National Progress Party: “The Media Field Should Be De-Politicized” 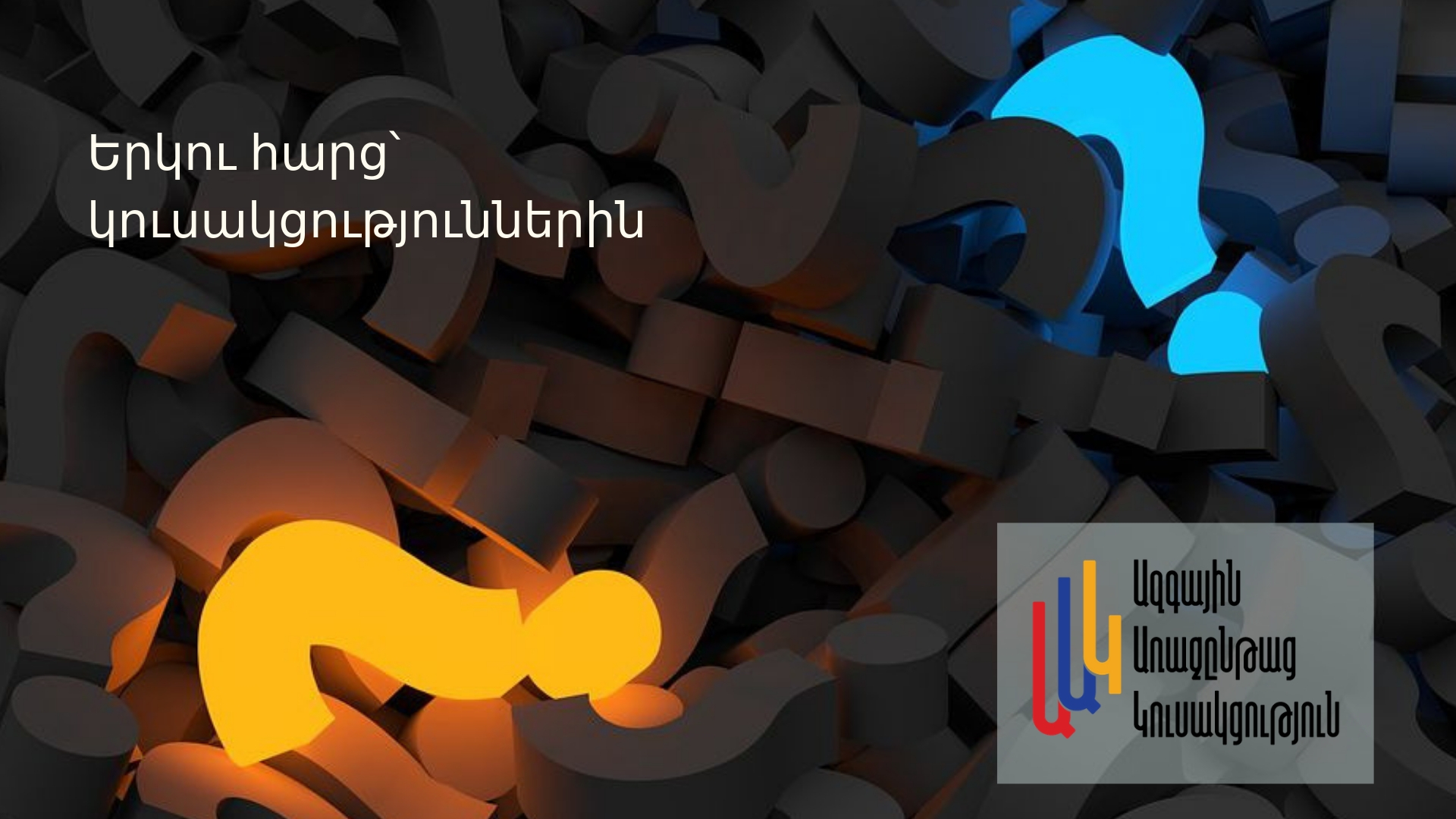 Media.am has questioned all 11 candidates on the threshold of parliamentary snap elections to find out what the future of the media industry is and what they would do if they came to power.

Two questions were asked: each party or alliance decides as to who will answer our two questions.

– Do you see the need to change the broadcasting legislation of Armenia? If yes, what would you do?

– Yes, we think that the broadcasting legislation should be modified, the media field de-politicized, free it from the power of capital, not to allow the parties to dominate and manage the media sphere.

– Do you believe that on the road towards fighting corruption, the funding of media outlets should be taken out of the shadows and information about the media owners should be published? Please indicate the steps that will contribute to making the media field transparent.

– Yes, we believe that the financing of media outlets should be transparent.

But we also have other suggestions. For example, the pre-election campaign period should be at least one month, and charity should be limited to at least 6 months before the election. All of this implies changes in the Electoral code, the Law on Parties and other laws.

The National Progress Party’s pre-electoral program has a point on access to information, according to which, the 4th power needs to have legal levers. The journalist is a public professional, physician and lawyer, so in order to carry out their public function, they must be entitled to certain rights, with the right to carry out investigations and with certain responsibilities, to be impartial, objective and to cover all events of public interest irrespective of their preferences and political orientation.