The Campaign On Public Television In Four Formats 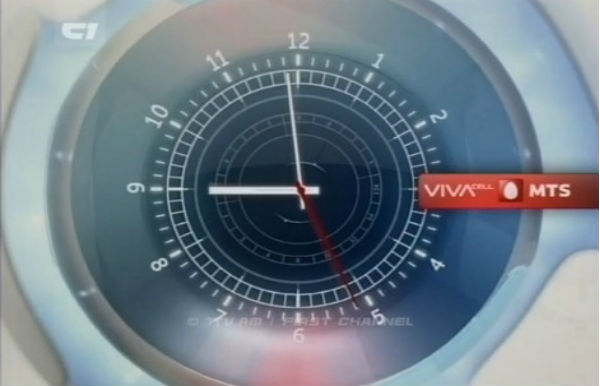 There will be interviews and debates on Public Television during the days of the extraordinary parliamentary election campaign. Two more political programs that have already been broadcast will have two additional formats. Public TV reporter, Petros Ghazaryan, stated this in an interview with Media.am.

The program “Actually Reality,” which is broadcasted after the main issues of the News program are covered, will welcome guests who are the first on the list of political forces registered for the NA extraordinary elections in the format of an interview. And during the last week of the campaign, it will probably be December 6, a debate will be held on air, once again between the first numbers of the list.

“It will be a long program. We think that political leaders should speak about three major themes: the Artsakh issue and foreign policy, economy, and human rights in the broadest sense. These are vital issues for our country, and the public opinion must be listened to by the leaders of the political forces,” said Petros Ghazaryan.

Starting from the start of the campaign on November 25, there will be a debate on the air with the participation of representatives of any of the four powers every day. All forces will participate in the debate 3-5 times during the campaign.

Parties and alliances will decide whether or not they will participate in the debate.

There is another political program on Public television, Armen Dulyan’s “Rules of the Game,” which will also include debates in its framework.

Invitations to debates and interviews were sent to all political forces. Petros Ghazaryan said that some of the leaders have already confirmed their participation in the so-called “main” debate.