It Is Imperative To Understand Grenade Launchers, The Mountains And What You Read 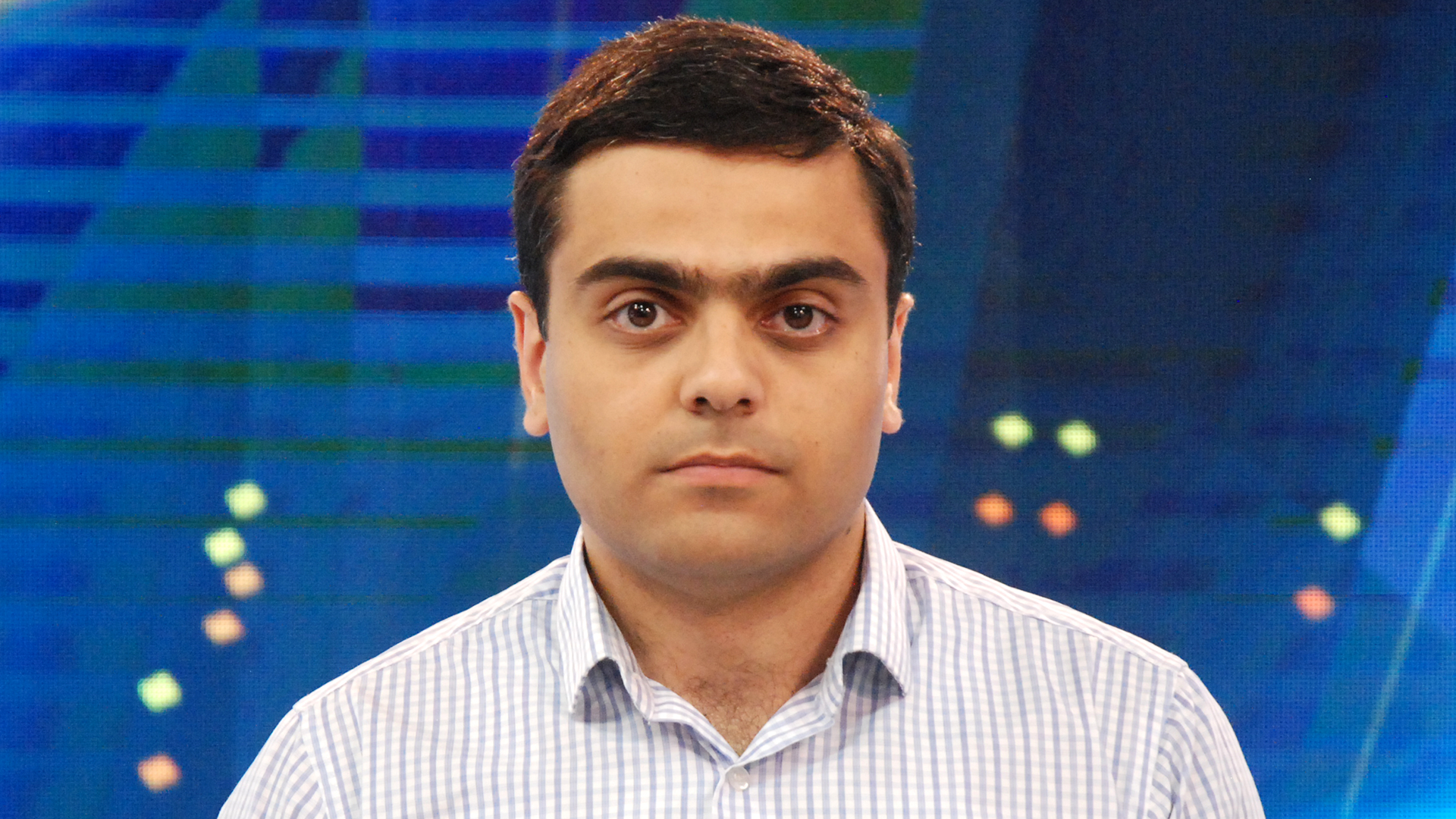 This news appeared in the Armenian press this time last year. “The Azerbaijani side opened fire from a grenade launcher in the direction of the Iranian mosque in Shushi.” Most of the readers seemed to understand the meaning of this sentence. In fact, no. Now we will try to really understand it.

Shushi, the mosque and the grenade launcher

I showed the mentioned title to my students, and I presented it in different classrooms of school teachers. The readers’ attention was mainly diverted to the emotional side.

I asked, what is a grenade launcher? Those who took part in the war or those connected with military service are aware of the answer to this question. They are the ones who know approximately how far the grenade launcher fires.

And in fact, the headline is not about the barbarity of the Azerbaijani servicemen or at least not only about that. A specific type of weapon is mentioned here, not a weapon in general. Therefore, this sentence can be translated as, “Azerbaijanis are at a grenade launcher firing distance from Shushi.”

And if we want to understand in more detail, we can look at the map, see exactly where the Iranian mosque is in Shushi (they are two, by the way), as well as conduct a Google search to see what grenade launchers the Azerbaijani army has, and how far they fire (from a few hundred meters to several kilometers).

This example shows that sometimes we just seem to understand what we have read. But if we ask ourselves questions about what we have read, we may be surprised at how much we did not understand, did not pay attention to, and so on.

In May, when the Azerbaijani armed forces invaded the territory of the Republic of Armenia, Ishkhanasar appeared at the center of attention. The first alarming publication said that there were battles near Ishkhanasar (most of the battles were later denied, the incident was not). On the same day, another media outlet wrote that it was quiet in the village of Ishkhanasar in Syunik.

If you look at the map, you can see that there is a mountain and a village of the same name in Syunik. The area near Mount Ishkhanasar was not at all calm at that time․ The Azerbaijanis had occupied the heights and the territory of the nearby Black Lakes. This and the details became known later.

And it was really quiet in Ishkhanasar village. The text of the media mentioned that the villagers “did not hear shots, explosions and other strange sounds.” Of course, no sound was heard․ After all, the mountain of the same name is more than 12 km away from the village, and there were no shootings during the incident. 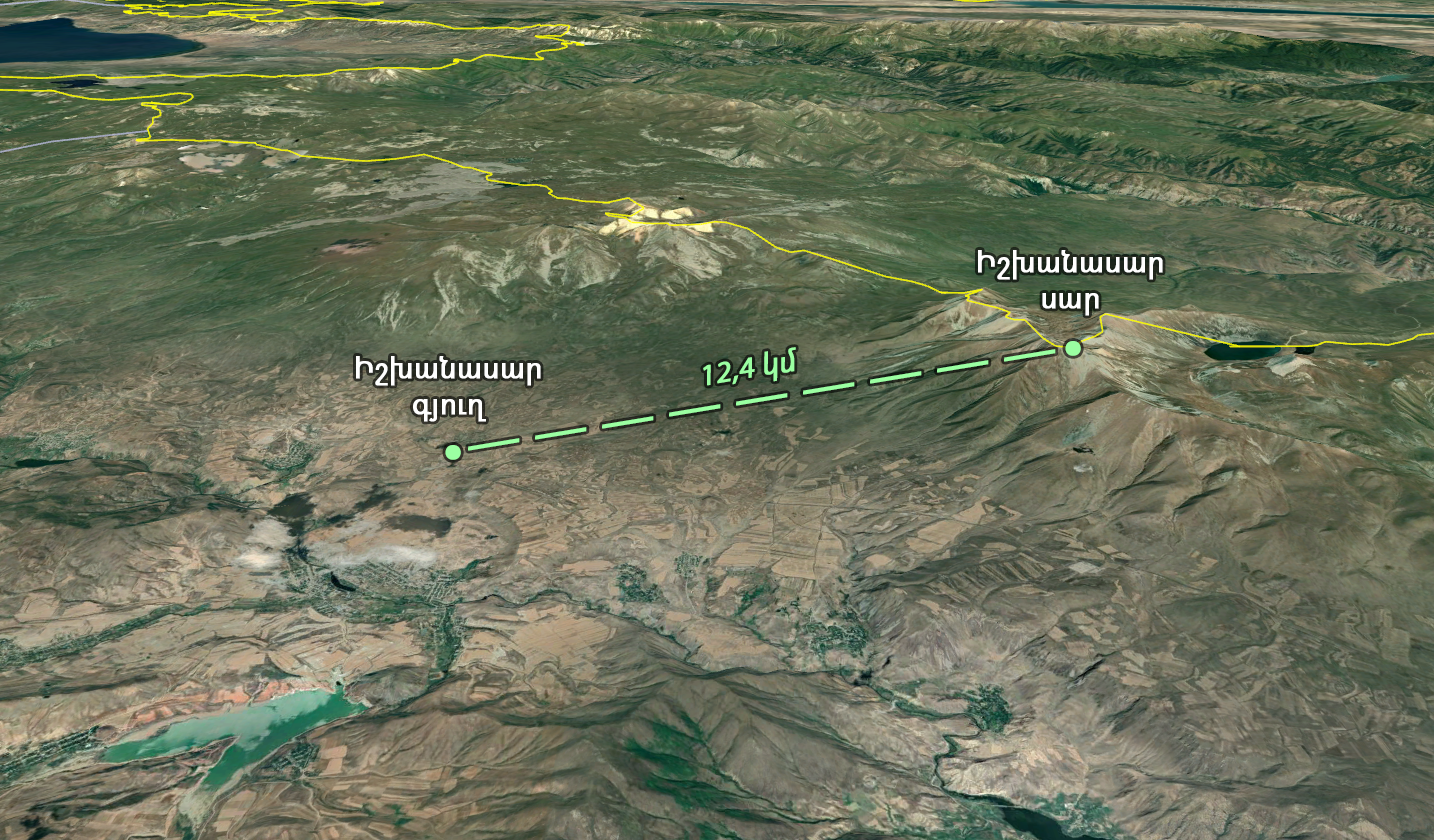 But this, as we mentioned, can be seen by looking at the map. And that should be considered a process of understanding, not just reading. Reading, especially inattentive reading, has already deceived us. And the fact that the topic is very emotional contributed to that.

The case of Pella Mountain (Paylasar) was a bit more complicated, because its name is not mentioned on Google maps, but the attentive eye finds it. This case is more recent․ On October 18, one of the media outlets reported, “Mount Pella in Kapan has been under Azerbaijani control for two days. The adjacent road was also closed: Gevorg Parsyan.” The National Security Service clarified that there was no change of position in the mentioned area.

Then the local TV channel published a video, where the mayor of Kapan Gevorg Parsyan was already explaining with a map that there was a position of Russian border guards in that part of Pella Mountain, which was removed. As a result, the Azerbaijanis blocked the movement of Armenians in that area.

Do the statements of both sides contradict each other? If the Armenian side did not concede a position, then there was no change of position from this side. But this does not rule out that the Russian border guards could, for example, move their position. If both statements are true, then there is no contradiction. And the problem still exists. The Azerbaijanis blocked the movement of Armenians in that area.

That should be the concern, but that problem is lost in the shadow of the controversy about positions.

And this problem, in general, refers not only to the topic regarding the military but also to other spheres. For example, most economic terms may seem plausible, but they are not. Here, as in other cases, it is up to the journalists to understand and write openly.