“We Need Not Calls for Aggression, but Reports Aimed at Peace” 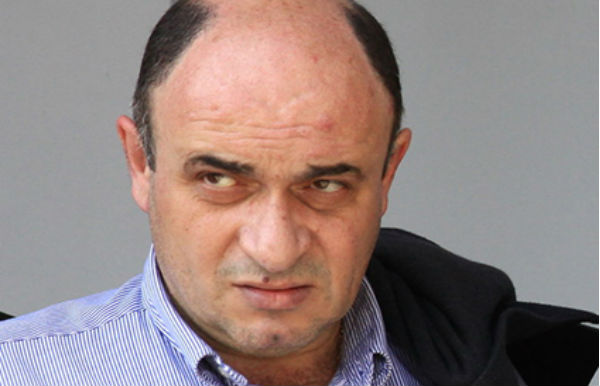 In Armenia, in both journalism and politics we continue Marxist traditions that coverage has to express the interests of one side or another.

There is very little independent journalism and coverage in Armenia for two reasons: first, journalists and commentators are under pressure of the moods of their colleagues, the entire media industry, general policies, and the public, which leads to subjective, biased interpretations of the situation, and second, they understand that there is no other way because they won’t appear patriotic otherwise.

Of course, in this case it’s very difficult for them to report objectively because two different professions — the journalist and the patriot — interfere with each other.

For this reason, with few exceptions, coverage of the Karabakh conflict is quite subjective and biased in Armenia. The views and interests of another side are not expressed in Armenian media, and the question “ok, so if we’re right in everything, why are we in this situation?” is not answered.

Conflict coverage has to be objective: this is the foundation of journalism. Each question should be addressed from both the Armenian and Azerbaijani point of view, as well as international input. This is the simple alphabet of journalism, which doesn’t even need to be said. But we don’t have complete information on the matter: Azerbaijan’s information is not offered to us.

I remember, at the start of the Karabakh conflict, when I worked for a newspaper, we had a lot of problems with the Armenian authorities because we presented also the Azerbaijani perspective.

I think, there aren’t such pressures from the authorities now; it’s just that journalists and editors have fit into the jacket of self-censorship, and they think that’s the way, that the right thing is to present our glorious victories and to curse the Turks because this is the accepted journalistic morality.

But we have a problem of [lack of] information, connected to not only Azerbaijan, but also Karabakh. Very little information is provided concerning Karabakh’s state and public life, the people. Provided is only official, conflict-military information.

I think, this is first due to the lack of interest in Karabakh. Our petty domestic political issues arouse much greater interest because they contain intrigue, and the media’s entire attention focuses on that, while there’s no intrigue in the Karabakh issue.

In reporting on Karabakh, journalists must not show how brave or patriotic they are but understand that their task is to present the reality so that the reader doesn’t have a distorted picture of the reality.

The media has always had a large role in the issue of conflicts, especially in their escalation. But what we need are not calls for aggression, but reports aimed at peace.