The Media Has to Rid Itself of Hate Speech 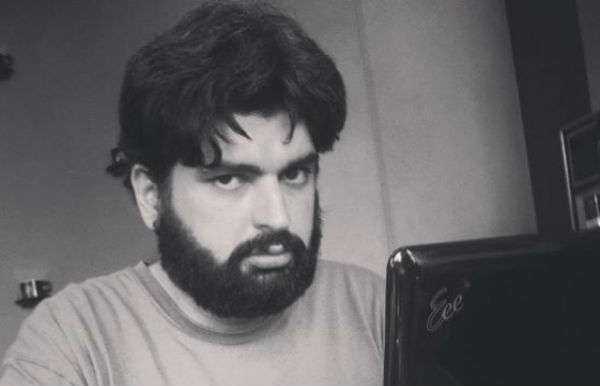 There isn’t a united picture in Armenia’s media when it comes to coverage of the Karabakh conflict and Armenian-Turkish relations. Broadcasters mainly report as it’s decided by the state apparatus.

Print and online news media usually report based on the ideological and professional positions of the media owner(s). Those news outlets that are considered bearers of liberal and democratic values usually use hate speech less. Even when they criticize the opposite side of the conflict, the criticism is usually aimed at the state, at leaders, for example, at [Azerbaijani President Ilham] Aliyev or some other official or a regime, and not to an entire nation. Ethnic stereotypes and epithets are also used less.

Moreover, for some “opposition” (especially print) news media, which focus attention on domestic politics, conflict coverage is given a more modest place or is often covered in light of domestic issues, for example: “as a result of our [Armenian] authorities’ flawed policies, we had diplomatic defeat” or “the combat readiness of our army is dropping because of economic hardship and emigration”.

Giving more space to the conflict, with coverage being more aggressive, characterizes pro-government news media. Often one can come across hate speech, inappropriate descriptions, and insults directed at not only officials and leaders of the opposite side, but also the entire country and people.

These types of reports often tie the conflict with the domestic political situation, but within the scope of a different model (“the opposition is undermining our statehood from within and pouring water into the enemy’s mill”).

Of course this picture is slightly exaggerated — much depends on the specific news outlet, as well as the period when the coverage is taking place. There are opposition news media that simultaneously assume both a nationalist position and the opposite.

For example, during the Armenian-Turkish negotiations, pro-government news media had more of a “peace-loving” stance, while opposition media, the opposite — they were more critical of the process of normalizing relations between Armenia and Turkey.

There are very few news outlets in Armenia that adopt a peace-building stance. This is an approach typical usually of individual journalists or as a result of peace-building grant programs. But it also can’t be said that the media specifically tries to exacerbate the conflict. It simply repeats those words of officials, and political and public figures that are often directed at conflict escalation, with which basically it contributes to it.

Furthermore, the media often without critical analysis reproduces the negative stereotypes that exist in society, with which it also contributes to conflict escalation. Sometimes the media knowingly or unknowingly becomes a tool in the hands of those political figures who, based on their interests, try to aggravate the conflict.

Nevertheless, there are also positive shifts when journalists report on the human side of the conflict, which, as a rule, supports conflict resolution efforts.

In any case, taken into consideration should be that the media doesn’t operate in a vacuum and the atmosphere that exists in society affects it too. Besides, a significant portion of Armenia’s media is controlled by the government, and the government hitherto, it seems, doesn’t show a particular interest in the resolution of the conflict, which also affects coverage.

This approach changes when the government takes steps toward igniting the peace process, as was the case, for example, during the “Football Diplomacy” between Armenia and Turkey.

The media has to get rid of hate speech, regardless of the news outlet’s or journalist’s position on the resolution of the conflict. One can have a strict, uncompromising position but express it without using ethnic stereotypes and insults directed to the opposite side.

A differentiation should be made between the state, political figures, and an entire people. Some act or another of an Azerbaijani politician can be severely criticized without ascribing negative attributes to the Azerbaijani people.