Should The Media Engage In Information Warfare? 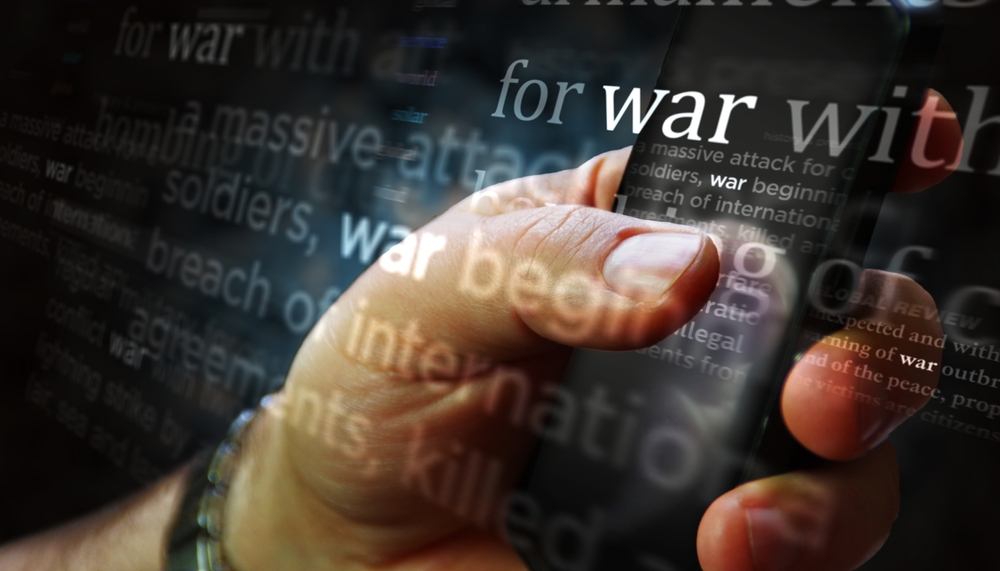 One can often come across discussions about how journalists or the media should participate in the information war. In the case of many countries, this question is undoubtedly meaningless and incomprehensible. In the case of Armenia, it is very logical.

It would be difficult to find anyone who has not noticed that Armenia is subjected not only to direct military attacks by Azerbaijan and Turkey but is also a target of hybrid attacks, one of the main components of which is information itself. Which makes journalists and editors unwittingly a part of that war, even if they don’t want to be.

But there are cases when journalists imagine their participation very directly, in the same way as enemy agents and propaganda institutions operate.

In fact, all mass media in Azerbaijan today are open propaganda institutions. In principle, there is no free press there. Free-thinking journalists are either underground, in prison, or have fled the country and are again in fear for their lives.

We cannot allow ourselves to resort to symmetrical actions in the same way, to turn our media field, which in turn often does not shine with professionalism, into a propaganda machine.

But the question still remains, what can the media do in such cases, so that it does not remain a part of dangerous processes, but also does not degrade itself like the Azerbaijani propaganda platforms?

There are solutions. The primary thing is to create fact-checking teams, which will allow us to quickly identify falsehoods. This is also important for documenting the crimes of the enemy and later presenting them in international courts.

We all know very well that today only a few editorial offices in Armenia have such a fact-checking team. This is not only an information war issue but a general journalism quality issue in today’s media environment.

The second is that during the information conflict, the media and journalists have a great role in spreading the truth.

It is clear that media and journalists should not spread falsehoods like Azerbaijani propagandists. However, they should be able to spread correct information to counterbalance the spread of lies. This is the main participation that should be in the information war.

But for this, two important things are necessary. The first is the availability of information not only in Armenian. Quality news in Russian and English is what we seriously lack, both in terms of official information and news itself.

The second is the presence of platforms in social networks, which will allow the existing information to be delivered to the international community.

Today, the best platform for disseminating English and Russian information “outside” is Twitter. In the case of Russia, Telegram also becomes a serious tool.

And what do we have in these directions? I am not mentioning here the Diaspora Armenian media outlets, which are quite influential, mostly in English. Let’s take a look at the news outlets operating from Armenia.

As you can see, there are not many. You can find a few more such pages, but by and large, the impact is quite low. The situation is almost similar in Telegram.

By and large, the influence of our media field outside the borders of RA continues to be very weak.