In Memory of Manana Aslamazyan 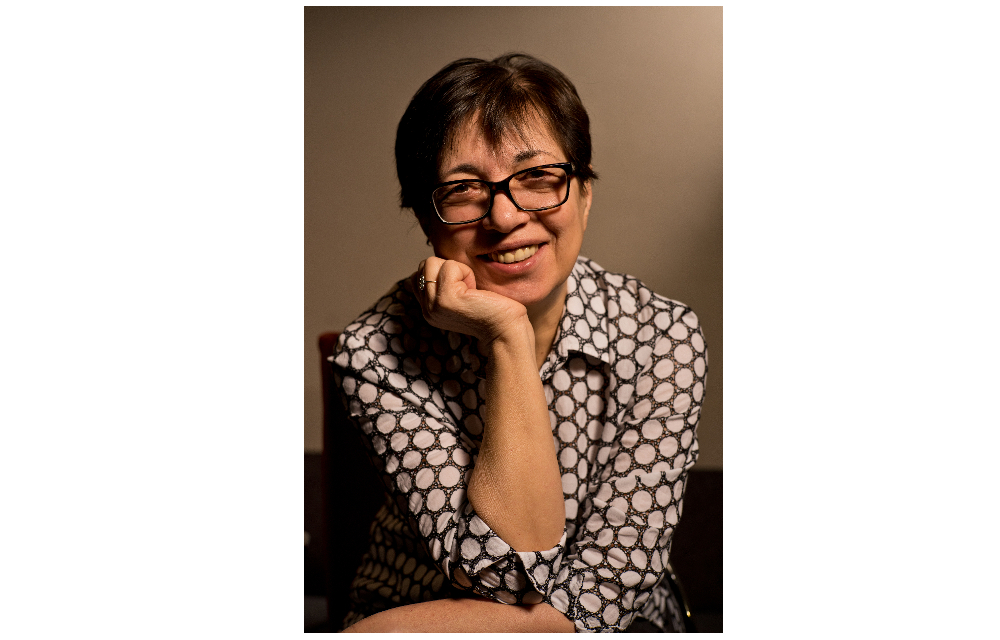 Everyone who knew media manager and expert Manana Aslamazyan (and there are many who do, spanning Armenia, Russia, Europe, and the USA) knew and felt that any interaction with her, however fleeting or short-lived, was definitely going to be the beginning of something good.

Her sharp and kind gaze immediately captured your potential and made you involuntarily believe that you can do so much. To create, to initiate, to learn, to make a decision, even if it is to call someone, to answer another, to ask for advice, to give advice. In other words, do something right now that will fill your life. Or will benefit another.

Perhaps that is the most valuable human quality, to be able to be a desirable and useful interlocutor in the most complicated and happiest situations of life.

Manana Aslamazyan was like that. She was a great person, always very rational, pleasant and open. Very decisive and quick to orient another person. And most importantly, very honest.

People who knew her knew that you could ask Manana for any piece of advice and receive not a vague and complimentary answer, but a really valuable response.

Now she is gone. Due to a senseless and tragic car accident, the life of that great person, who was full of energy, cheerfulness and unfinished dreams, was cut short.

Her contribution to the field of journalism is difficult to overestimate. Having managed the work of “Internews” supporting independent media in Russia for many years, she became a godmother to several generations of journalists and media managers. And she was really both a mother and a specialist who knew the price of a seal of quality.

Manana Aslamazyan has been through a lot. And many times, she had to start working from scratch, even though she was exhausted, but with the same enthusiasm and love. She loved her job, loved her friends and students. She loved life. She loved freedom and free people.

The free and independent media field in Russia has been shrinking and shrinking for a long time. And Manana Aslamazyan resisted it as much as she could (the ban on the Russian branch of “Internews” was a very hard blow for her). When her projects in the capital were closed, she moved to the regions and helped establish associations of free-thinking journalists there. Then it became impossible.

In 2007, several years after the fabricated criminal case against her was opened in Russia (which was later mitigated), Manana returned to Armenia and worked here at the Media Initiatives Center (the organization was called Internews Armenia in those years).

In recent years, she used her experience to help the media of Central Asian countries, and after the Russian-Ukrainian war, she moved to Armenia again.

She came to Armenia, which she loved very much, to feel a little calmer mentally. And with the bitter irony of fate, she died here too.

It is hard to believe the news of Manana Aslamazyan’s death. It seems that even death respected her and quietly left her side (when she overcame her serious illness).

But on August 30, 2022, the life of that shining, knowledgeable, inspiring and enthusiastic, quick, and unerringly judging person ended unexpectedly, as if suggesting that the meaning of life is the traces and bridges that we leave behind.

All the connections and bridges left by Manana Aslamazyan will definitely be needed for a long time. And we are immensely grateful to her.

And it is no coincidence that in the words of condolence, that word is heard the most: thank you. It is worth living life in such a way that thousands of people are grateful to you.

The entire team of Media Initiatives Center is grateful to Manana Aslamazyan.

One Response to “In Memory of Manana Aslamazyan”