The Victim Of Hybrid Journalism Is The Truth 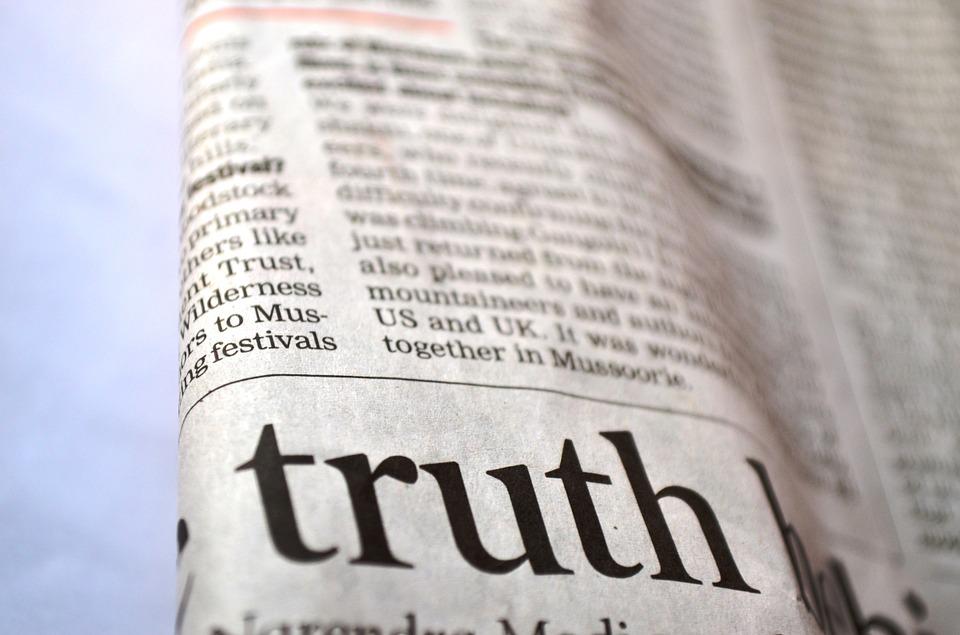 Is it possible to get objective information about everything? Objective, accurate, operative, and all this in one package. It is said that Aeschylus once said that the first victim of war was the truth. Since we are now living in an uninterrupted hybrid war, it turns out that the truth is not only the first but the constant victim.

I think that only a few years ago, many people would not even pose such a question. Most people were simply satisfied with the situation and did not seriously consider how accurate or operative the information was.

It existed and gave an opportunity for kitchen later, for example, the consequences of Austrian foreign policy in Bangladesh. And in general, there was no noise about fakes in the public discourse, moreover, people did not understand the dangers associated with those falsifications.

Wars, epidemics, wars again, then political chaos, then wars again: All of this has led to a growing perception that information is a weapon. At least, defensively. That objective, accurate information can often act as a vaccine against many social evils. And the opposite is also true: It can become an offensive weapon and have devastating consequences.

Let us agree that before the April war, very few people in Armenia took the information war as a serious threat. In the same year 2016, the newly elected President Trump in the United States introduced the idea of fake news, which has already started circulating in different forms everywhere.

Of course, it was not Trump who coined the word or the idea. But he made fake the basis of public, political phenomena, accusations, and labels. And now an ordinary citizen in a courtyard of Yerevan or Hrazdan can call another a fake, and in this accusation, many semantic layers will be perceived by all those gathered in the yard.

We now live in a world where information warfare or hybrid warfare is commonplace.

And as a journalist is a profession, waging an information war has also become a profession, coming out of the cellars of narrow, special services, and has become a widespread phenomenon.

In fact, we find ourselves in a situation where professional journalists, fact-checking organizations and individuals, on the one hand, and unscrupulous journalists, professional propagandists and falsifiers, special services, and various political and economic circles financing all this on the other hand are fighting against each other.

The Russian-Ukrainian war seems to have finally given a solution to the conflict that has been taking place almost everywhere in recent years.

Journalism has lost to propaganda.

There is almost no media outlet in the world that does not present the news in color. From headlines to content: It smells like propaganda permeated everything. The lack of impartiality creates an atmosphere of fear in the media field.

In one place it is done simply by the force of a rough, dictatorial law, in another place it is done under public pressure. But what does the cause have to do in this case, if the effect is about the same?

The voices of fact-checkers are lost beneath a huge number of falsifications. However, the most important thing is not the actual falsification, but the fact that public perception is so polarized that it does not even require verified facts. People need facts that fit into their perceptions. True or False: It is not so important.

And the most tragic thing in all this is the state of our Armenian society. We even receive news about ourselves after it has been distorted by passing through four or five hands.

And we are being made to dance by the admins of Telegram channels that have escaped from unknown corners. Since we have already trampled on postmodern and post-truth, we have appeared on the other side of all posts.