Regional Radio Has A Future, But Almost No One Believes In It 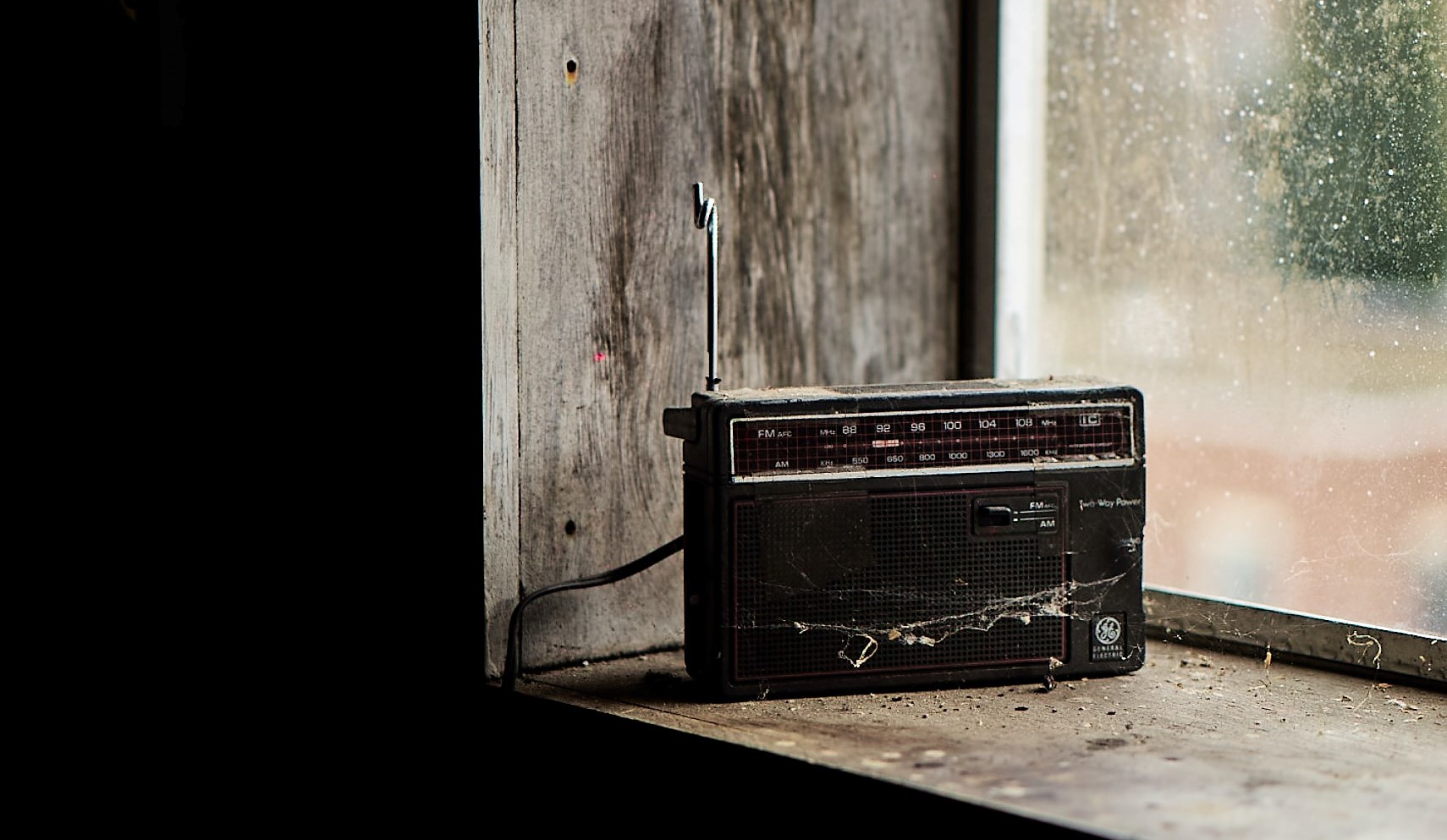 Armenia is experiencing a situation in which the state announces tenders for regional radio frequencies, but those tenders do not take place. There are no applicants.

In 2022, the competition was held in vain in three regions at once: Vayots Dzor, Lori, and Syunik (last year also in Gegharkunik). No local organization wanted to form a radio team and play a role in regional life, believing in the power of that most accessible and mobile media resource.

This is a really worrying situation, which probably has its reasons.

Radiofrequency licensing restrictions have been in place for years, allowing only one radio station to operate in each region. This incomprehensible demand was an occasion to delay or stop the formation of new media teams with new programs. What good is a website if it simply “blends in” with everything else out there?

Restrictions on regional radio broadcasting were lifted in 2019 with the Audiovisual Media Act, which liberalized the market and allowed radio licenses for all free FM frequencies, regardless of the number of applicants.

And the fact that there are no applicants suggests that over time, the logic of equal development of the capital and the regions has been seriously disrupted. As a result, there is a heated and contested broadcasting competition in the capital, while regional competitions simply do not take place.

“It is very unfortunate that the competitions do not take place. I find it difficult to say why. There are frequencies, no one wants to. Meanwhile, regional radio can also become a successful business project. Besides, it is the primary media in emergency situations,” commented Tigran Hakobyan, the chairman of the CTR.

According to the law, if the tender does not take place, the RAU must announce a new tender a month later. If there are no applicants again, there will be another competition, and so on.

Perhaps in dormant regional public life, radio is considered a burden or a hopeless resource, while it is one of the most fashionable and fastest-growing media, which in recent years not only seriously competes with television, but in many cases wins.

After all, audio reaches the audience faster than visuals. The voice is already a sign of freedom, as it allows the audience to follow important events in a transient way, while working, without special equipment and extra time. The voice liberates our eyes, hands, and senses. For example, radio is more desirable when working in the field, while driving, and so on.

In addition, radio requires much less funding than image television.

Radio is a channel of information, interlocutor, and emotional background. Visual media compels, and audio media invites communication. Perhaps this is how the newer status of radio is described, which is in great demand now.

In general, audio media is gaining a second impetus around the world and is becoming an important factor, especially in the lives of communities, due to its clear audience. It is not an abstract audience, but very specific and very grateful, because they know that the radio will talk to them about their problems. And in a language that they understand (dialects and local contexts are a very expensive commodity in a target audience).

In the case of regional radio, several unconditional advantages can be mentioned.

a) It helps to break free from the influence of Yerevan-centered journalism. And decentralize information circulation.

Residents of the regions of Armenia usually hear about themselves when a journalist comes from Yerevan and reports. This is often a superficial and stereotypical report. And when the locals reinterpret what happened on the spot, they immediately get a bonus – a target audience. They know who they work for, who they are informing, and how. And most importantly, fast.

And even if the high quality of media materials is not ensured, the audience will perceive it with forgiveness. If, of course, they feel that by switching on the radio, they will learn something necessary about their daily life.

b) Radio forms an informed and caring community faster than any other means of communication. There is no need to broadcast the image of the whole world on the regional radio, it is necessary to do the opposite – to work not horizontally, but vertically.

That is, take an important topic, clear it of redundancies and aesthetic details, and get in-depth coverage. If, for example, the lack of water in any village is a problem for the Yerevan-centered media, then the villagers know the reasons for it, the history of water supply, and the behavior of the community. They will be interested in details that are not “excessive” for the people of the area.

The issues of the community are much closer to the skin of the audience than, for example, the regular and meaningless speeches of the National Assembly, which can be ignored. Instead, the residents of the region should be assured that they will know about state decisions related to their region from the radio of their community.

In many cases, this is easier said than done. The audience is more inclined to learn about the services and products around them than to hear an abstract advertisement that is not related to their interests and concerns.

d) Radio is the most stable means of communication. The standards of radio communication have remained the same throughout history, which means that it is the most technologically democratic and accessible to all. The radio signal can be intercepted even by devices that have decades of life, say, a hundred-year-old receiver.

That is, no effort or money is required from the audience. You can take out the dusty and old receivers and hear about community life. And most importantly, completely free. Unlike internet-based media, which in any case requires money from the consumer.

e) Regional radio is a means of rapid response. It can mobilize and raise awareness faster than any other media outlet.

The RA Ministries of Defense or the Ministry of Emergency Situations should at least be well aware of this and contribute to the establishment of regional radio.

Radio is indispensable because it appeals to more people and for example, you do not need to get home and learn the same thing from the TV or have an Internet-connected phone in your pocket.

And if regional radio can also be interactive (so that listeners can call, ask questions, or suggest topics), the radio will definitely become a reliable source. And trust is the biggest media capital, especially now that everyone lives under the bombardment of largely baseless or useless news.

But it is a fact that no regional competition for the use and distribution of the frequency of the listening program is taking place in Armenia. The state is announcing a tender and seems to be stepping aside, expecting that an offer will automatically arise.

The issue is that unless there is a real incentive and a program of support, applicants will hardly dare to enter the competition.

Tigran Hakobyan says that the CTR does not have a tool to stimulate interest in radio, although they also advised TV companies applying for public multiplex slots to think about radio, as it made it possible to have more accessible media and use their own content.

“It seems to me that the state, public and private spheres should cooperate in this issue,” Tigran Hakobyan said.

Much also depends on the media professionals who can teach the people of the regions through courses that radio has a future and that is a good future.