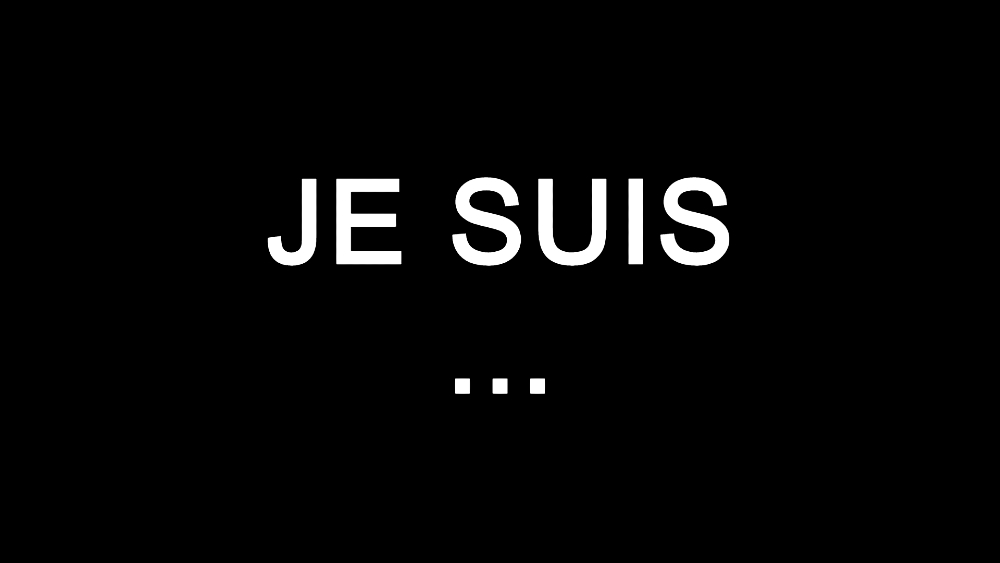 Hakob Arshakyan resigned from the post of Minister of High-Tech Industry of Armenia.

“As a citizen of the Republic of Armenia, I consider the use of violence by an official against any citizen unacceptable, we must move towards a society without violence,” he wrote, adding that he must serve the public as an example through his own experience.

“I hope that what happened will serve as a lesson for our society and we will love each other a little more and respect everyone’s right to privacy and family life,” Arshakyan said in his Facebook post.

Respect for privacy and the desire to find information of public importance (at all costs) is the clash that forces one to reconsider what is really the important information that a journalist is looking for, even when he or she is being bullied, beaten, threatened or persecuted. They do their job with an unwavering attitude and are proud of it.

In any case, Paylak Fahradyan announced that he would take things to the end, filing a lawsuit against Hakob Arshakyan, accusing him of obstructing his journalistic activities.

Journalism is a sacred work protected by law. And this incident is a good opportunity to try to understand what journalistic work means and what its obstruction is.

Let’s leave aside the myth that a journalist is always a journalist and should work like a member of the paparazzi, being ready at any moment to jump forward and ask a question, then record the answer, considering it not only worthy of public attention but also necessary.

Fahradyan asked Arshakyan “Why are you eating lunch during work hours?” And here it does not matter at all what the minister answered, presumably he tried to say that he works at different hours and now he has come to eat.

It was an impromptu question-accusation that replaced the real questions (for example, about various monopolies in the field of communication, or about Armenia’s recently failed presence at the Abu Dhabi exhibition). The journalist did not intend to write about the minister’s work schedule. He just saw, approached, asked.

This question characterizes the journalist and does not convey information of public importance.

Did the journalist, who approached the dining minister, carry out media activities causing the minister to hit him, wanting to silence the further publication, presumably for fear of being revealed?

Hardly. The explanation for having lunch during work hours was not the kind of very important public information that the minister wanted to block at all costs in order to cover it up.

The profession of public importance

When profession, position, public behavior, as well as gender are mixed in a pot (as far as we understand, gender is important in this incident, because both the journalist and the minister were accompanied by women and this speaks about the role of both of their men in the resistance of yelling obscenities and swearing), then it is desirable to separate the profession first.

Journalistic work is considered rather cheap, first of all, because of the creators of fragmentary news, which burns for one day then dies quickly.

Journalists are perceived in society as intrusive and ready to ask questions in any situation, confident that their profession will protect them like a shield.

“Obstruction of professional work” sounds good, if, of course, the journalist’s right to ask a question is accompanied by the quality of their questions and these are really questions whose answer (or lack thereof) can change public life.

The fact that the minister did not restrain himself and used violence has nothing to do with who was subjected to violence – a journalist, a cook or another minister. It is a hooligan act, which in terms of the official’s image and legal bodies is in the sphere of public reproach.

After all, the cafe is neither a reception for the ministry nor an editorial office, and the meeting between the minister and the journalist was not planned.

Yes, Fahradyan is a journalist, and now let every journalist in Armenia identify themselves with Fahradyan. Let them put their hand to their heart and say, “I am Paylak.” Will they do it?

If they don’t do it (looking for different reservations and buts), then there are definitely things that are off in the media field. And the work of journalists quite often turns into a mechanical case of receiving fast and hot news.

Or rather, to motivate different public people to show the behavior that can not be shown. And from the point of view of many, this is a heroic act by a journalist. A unique talent to be a victim and a hero at the same time.

Perhaps giving up such an image of a journalist is no less important than saying goodbye to officials who cannot restrain themselves.