The Economic Crisis And The Independence Of The Press 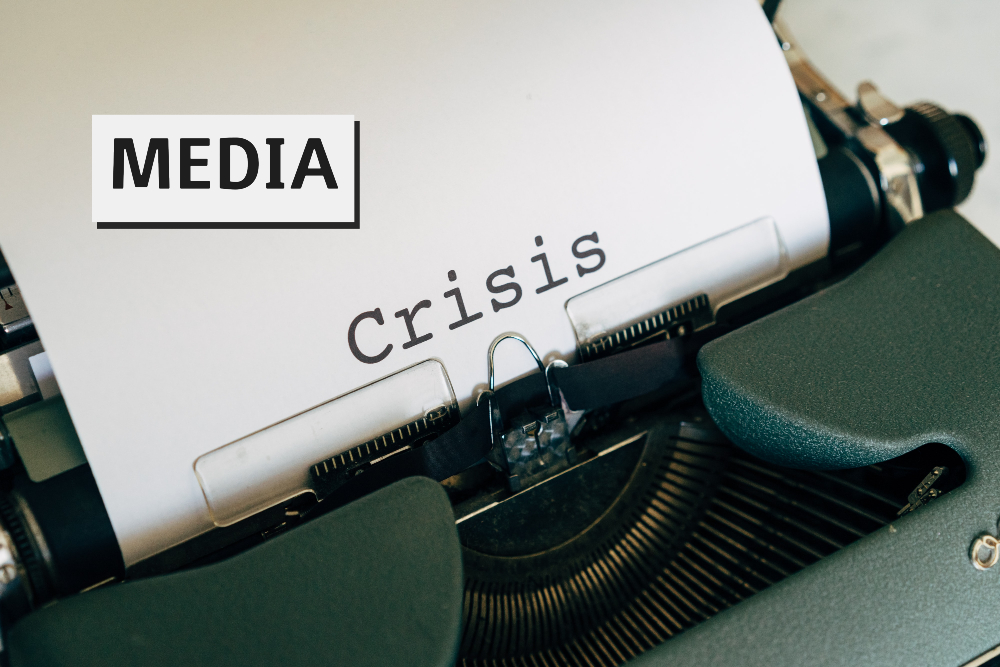 The coronavirus, the war and the political crisis have had and continue to have many consequences on our lives. These events also had an extremely severe impact on the press. An increase in false news, misinformation as well as numerous legislative initiatives that may have a negative impact on the freedom of speech, etc.

However, there is another important issue that is getting worse. We are talking about the impact of the economic crisis on the independence of the press, and in some cases also on its existence.

In Armenia, the press has usually had two distinct issues: political freedoms and financial independence.

And although the Armenian press had many problems with political freedoms, they were layered. For example, for years television was the most controlled, and Internet journalism operated in a relatively free environment.

The issue of financial independence was in some cases even more acute than the demand for political freedom. Of course, in many cases, freedom and independence are inseparable, they go hand in hand.

The problem has deepened over the years. On the one hand, due to the freedom of some of the press and the unfavorable economic situation, a stable and capacious advertising market has not been formed. On the other hand, business models are flawed in most editorial offices.

All this together creates an environment where the financial acumen of a particular edition becomes a serious and, in many cases also, an unreal issue.

And the economic crisis, which has been going on for a year, deepens the state of semi-independence formed over the years. In fact, many editorial offices are on the verge of bankruptcy. At the moment, the advertising budgets of many are actually reduced by half.

Even businesses that have traditionally invested heavily in the advertising market are now wary of spending. Not only does the economic situation but also political and social instability have an effect, which forces businesses to reduce advertising costs.

There is also an objective reshaping of the advertising market, which still needs to be studied in more detail․ In the last one and a half years, most of the organizations have directed a large part of their advertising expenses (compared to previous years) to social networks and influencer marketing.

In many cases, businesses prefer to pay bloggers or YouTube vloggers over the traditional press. This is now a trend in the whole world, as well as in Armenia.

In this situation, if the expected ban on gambling advertisements on the Internet is activated (at the moment, according to some data, it accounts for about a third of the entire Internet advertising market), then one can expect serious shocks in the media field.

Of course, the forthcoming elections will give the editorial offices a chance to breathe for some time, as the influx of political advertisements is usually quite large.

And after that, if solutions aren’t found, the press will have to decide either to close or, at best, to make severe cuts, to sacrifice quality and quantity in order to survive and avoid bankruptcy. Or to finally lose independence from the political or economic client and turn into propaganda leaflets.

We already have all this in part. However, if we allow the crisis to deepen and do not find solutions, then at some point we will cross the point of no return, or at least after which returning will be very doubtful.