Living In The Days Of Information Anarchy 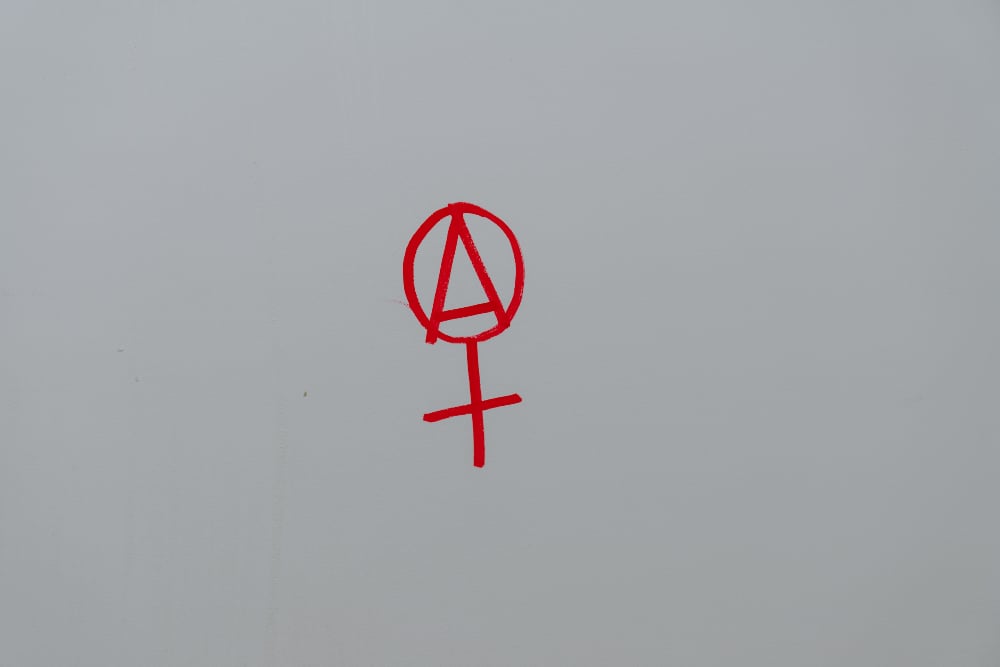 Military, political and information failures had serious consequences in the field of communication. In fact, in one day, there were extreme changes in media perceptions. The society, which was constantly guided for seven weeks by “let’s only follow official information,” immediately lost its internal and external guidelines.

In the few days after November 10, there was not a review of standards and guidelines in public perceptions, but simply a collapse.

Looking back on the days of the war, for many, became a blow to all foundations. After that, society lost the opportunity to evaluate itself, to find criteria in the consumption of information.

Simply put, faith in previously reliable sources was lost. And immediately, information anarchy started, which continues to this day. What do we have in the media field at the moment?

b․ There was also a collapse in the area of ​​official channels and sources. First, the sources have been depersonalized. During the war, the information had specific names. Artsrun said, Shushan said, the President of Artsakh said, etc. The public was consuming faceless press releases, there was a great need to receive the information coming from the front lines, from back lines. “Until Artsrun says it, I will not believe it” had become a national meme, a rule of perception. And in one day the system was depersonalized, it immediately went to the dry form of press releases.

The second is that the official sources have dried up. Today, indescribably little information comes from the institutions, which, on the contrary, should not have been silent for a single hour. We are dealing with an obvious information collapse in the state system. In many cases, information is provided only at the request of the public.

Third, some of the information has been taken over by the Russian peacekeeping forces, which further complicates the public perception of the changes in the events.

c․ As a result, society started consuming everything. Arbitrary posts are becoming more widespread. Telegram channels have received a great influence today. During the war, many began to use Telegram as a primary source of military news. At this moment, dozens of channels have been opened on Telegram, the affiliation of which is unknown.

One of the peculiarities of Telegram is that it is often simply impossible to find the author of the channel, there is no toolkit for de-anonymizing. Which at the moment is used by various political forces, creating channels that throw about misinformation.

The decline in trust has led to the opposite effect: People began to trust everything in the information field. Literally every single delusion finds a large audience.

d․ This situation is aggravated by the fact that after November 10, very, very high-ranking middle-level actors in the political-military spheres try to justify their actions or inaction, while at the same time exacerbating the situation by painting other individuals and structures black.

Because it is done en masse at the same time, it leads to information chaos, due to which arbitrary opinion is presented as a fact, analyzed, and so on.

In these days of information anarchy, it becomes almost impossible to talk about fact-checking, using reliable sources.

On the one hand, there is a public demand to understand everything in retrospect. And on the other hand, there is a disorganized state information system. Together, these two lead only to a deepening crisis.

And trust is a phenomenon that takes a day to lose and a very long time to regain. But besides that, we also need will power.

There is no will in the information sphere at the moment. And so, Anarchy is Order.