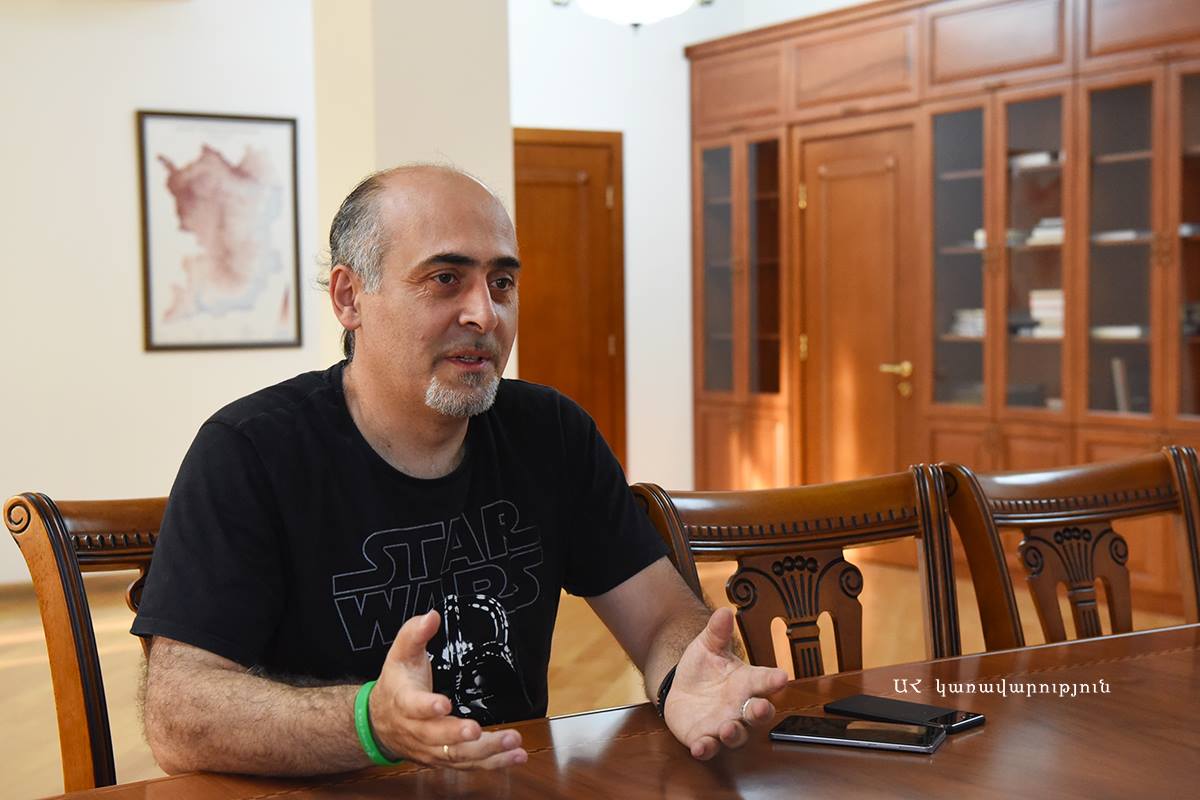 Now more and more often it is heard from different sides that the world will not be the same again after the coronavirus epidemic.

Everyone has a different idea of what will happen next. Of course, it is not clear when that “next” will come, for example, for the economy. And in the case of journalism, it has already begun to some extent.

Let’s understand what impact the epidemic has already had on journalism and the media, and what to expect in the future.

Coronavirus highlighted the shortcomings of the expert community, which were already present but often overlooked due to the diversity of information.

However, these days, when there is only one topic, it is very clear that editors have a hard time working with the expert community. For several reasons.

Journalists are often lazy and have two or three experts on each topic, who comment on every narrow professional issue. When the topic is the same, it turns out that experts do little. In other words, the experts available to and known by journalists.

Experts, in turn, are often not experts. But they articulate texts with the necessary keywords. Or, on the contrary, they are good specialists, but they can’t get down to the level of the average citizen, and what they say appears in full transcendental spheres.

The other problem is the development of this. Or the regression, depending on which side you look at it from.

Because experts on the coronavirus are not able to make a definite general decision (the disease is new, unexplored, and in many cases incomprehensible even to narrow specialists), people decide to supplement their lack of knowledge on their own.

And here are two natural disasters that are not new, but are currently capturing the world like a coronavirus for real.

The first disaster is nonsense sites, which are truly information dumps and which are now living moments of fame. Seeing as all possible hypotheses are being published, and people are more than happy to follow them!

The second is the “experts” on Facebook, who, if we look at their overall picture, talk about all the possible hypotheses.

The combination of these few issues is the biggest problem: it belittles information based on real facts and expert opinions.

Half-literate, illiterate and trans-literate theories have been pushed to the forefront, the noise of which silences the voice of the professional press.

Today, it is much easier to persuade people to eat a head of ginger and burn a cell phone tower so that the Masons don’t touch them than to make people think that entering each other’s shops can be contagious, even if the virus is not visible to the naked eye.

It is already clear that the public (at least a large part) has learned to get information from sofa experts, who are much more touching than dry and boring specialists.

The longer the epidemic lasts, the more the conspiracies of social networks will become more public.

And if a few months ago they were just a part of the information flow, today they are serious competition. The press and “normal” video bloggers still have to try to regain their positions.

The other, and perhaps more dangerous, issue is the strengthening of state control systems.

The fight against the coronavirus had serious consequences for the protection of personal data and freedom of speech.

If we look only at Armenia, we have seen a month of censorship (fortunately, the restrictions have already been lifted, but there is a danger of their return, which the Prime Minister hinted at). We have a total control system, which has been given the opportunity to follow everyone continuously, thanks to the new legislative changes adopted by the National Assembly.

Such tougher or softer approaches are being adopted by more and more countries. The risk of an outbreak is so high that societies agree to restrict civil liberties in order to curb the deadly disease.

And one can already expect that humanity will live from now on while waiting for new epidemics. Which, will definitely leave its mark on freedom of speech and personal data.

The world really will not be the same. It will be safer, but more controlled. And the first to feel the hit will be journalists.