An Opinion Was Formed By Quantity 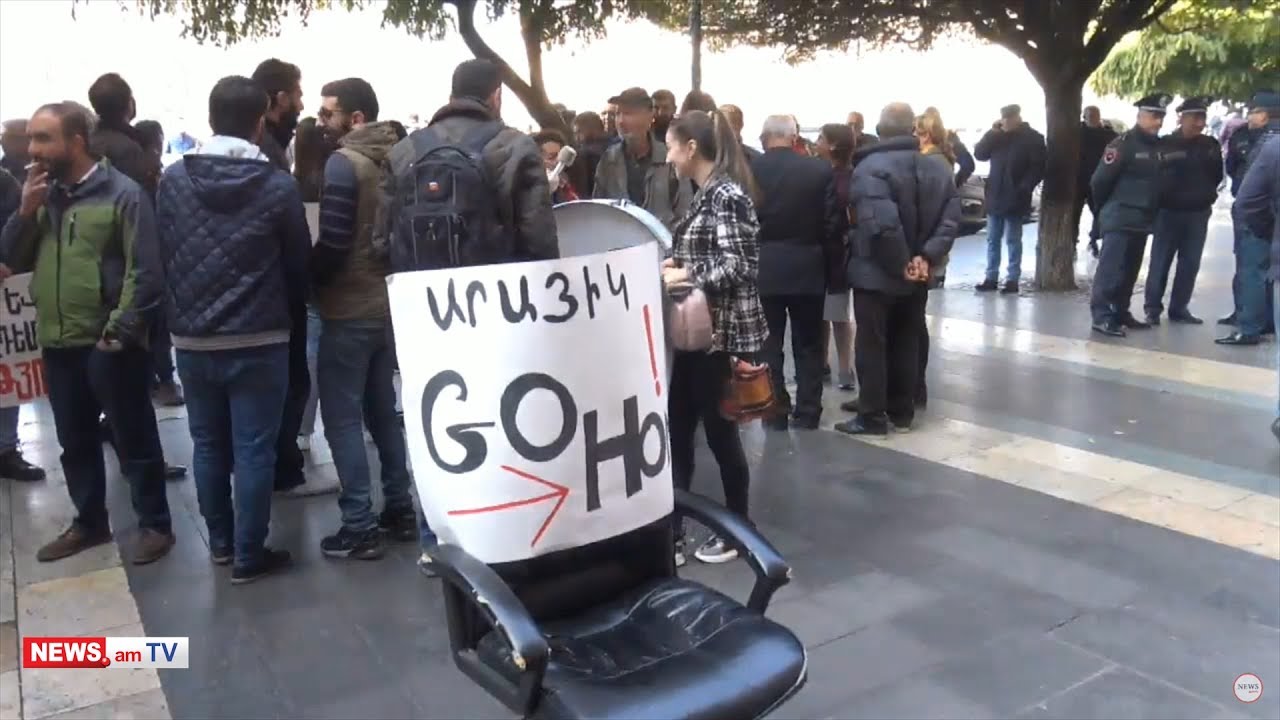 The contrasting content of the last two years in the media field has inadvertently made the audience literate.

It is now more difficult to obtain desired public opinion guidance through mass media and media attacks if obvious misinformation is used.

The audience not only can but also wants to verify misinformation. And it does this quite easily, realizing that websites also feed into the interests of political power or business.

But the problem is that often manipulative media content is not misinformation or just a lie, but at first glance (also second and third) true.

That true news becomes manipulative when the frequency, style, urgency of reflection exceeds the true meaning of the news.

In short, they write so much about the same thing and with the same alarming-topical tone that they create a real alarm.

Media outlets have their own agenda preferences that turn into views, comments, discussions, noise, alarm, reviews and dissemination. They become gum, a surface, plane, background, which is ready to find its commercial price for media owners every second.

In the past month, many media outlets have been discussing the demand for the resignation of the Minister of Education, Science, Culture and Sport on a daily basis.

The keywords of this regime are “Minister Arayik Harutyunyan” and “resignation.” At this point, they always appear side by side, together, and have become something of a soap opera.

There is one goal, to glue that minister and his resignation together so that they can appear together in search engines and become dominant.

According to the Rumors Monitoring search platform, in the first two weeks of November 2019, there were nearly 2,000 references to online media in which the words “minister” and “resign” came together. 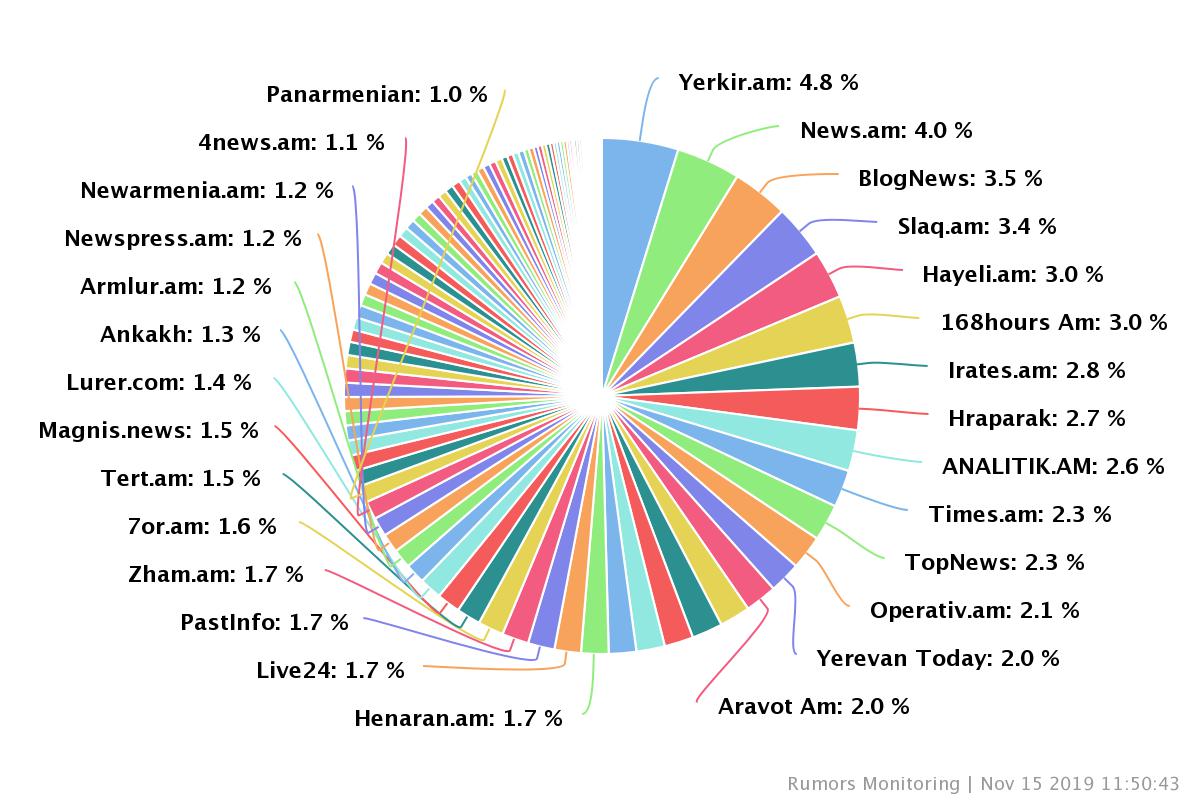 There are media outlets that produce 5-6 articles a day using these two words, which is about half of the daily feed of those sites.

The idea that quantity creates opinion, of course, works. By writing a lot about something, you get the impression that this topic is a priority.

Of course, when there are those demanding for a resignation, why not give them a voice or talk about their steps?

Media outlets are right. But the audience is more right, who sees the attempts of media outlets to stifle quality with quantity. They make the demand for a resignation a top topic and then cover it with love and zeal.