To Keep Track Of Criminals, or Everyone? 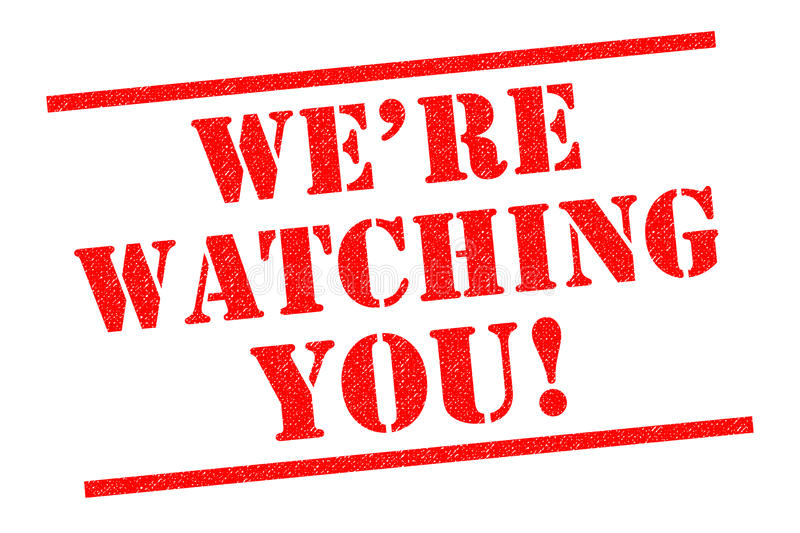 There has been talk of new regulations being introduced by the Public Services Regulatory Commission on the Internet for several days now.

The regulations involve the collection of personal data of internet users and archiving for two years. I have presented the topic in detail in a podcast, my partner Papyan Arthur has already opened the topic for Media.am, and you can read the original document here.

So I would like to go deeper and see what the consequences of this experience might be.

We’re discussing the problem, but let’s look at what the consequences may be in the near future if the system starts working.

On the one hand, we understand that this is not done for the PSRC’s needs, that this regulation needs law enforcement, security agencies. Of course, security is important, but let’s look at this issue from the point of view of danger.

What are the possible dangers to society?

First, data retention already raises many questions. With this decision, we are all suspects subject to passive preliminary intelligence surveillance.

In fact, we all become suspects.

The second issue is that with this proposal data would be preserved that could expose people. A misconception had spread that the content we read or view on the web would be monitored.

No, there is no such monitoring. However, the proposal will allow, for example, to find out who this or that person is that is hiding under a pseudonym on social networks or messengers.

Which on the one hand will allow criminals to be identified, but it will also allow opposition fakes to be exposed.

In general, no one has explained it to us as citizens and until today, has not even tried to explain who needs it and why.

The PSRC explanation contains two ambiguous points. The first is a reference to the law. But the point is that the legislation itself still requires revisions as it has fallen short of developments.

Second, it is a reference to positive international experience. For example, reference is made to the European Council’s March 2006 Regulation №2006/24/EC. However, there is no mention of a court ruling dismissing the same regulation as an exaggeration, causing problems with personal data, and so on. Details are available here.

The fourth is our legislation itself, which does not clearly regulate the use of such data. For example, there is no clear metadata regulation, which opens up opportunities for abuse. To add, almost nothing is disclosed in Armenia.

To add to this, there are no roads for public control. And this is when almost all control mechanisms are assembled under one roof.

Understandably, flawed legislation, lack of transparency and oversight mechanisms create fertile ground for abuses, ranging from political persecution to the use of public resources in many ways.

And most importantly: The same international experience, at this point not positive, but rather negative, says that they are never limited to the introduction of a single control mechanism.

They put one in, then they desperately want the next one and so on. There is always an explanation for why people need to be more in control.

Or, as in our case, an attempt is made to do it without a humane explanation.