Anonymous Sources: To Check Or To Trust 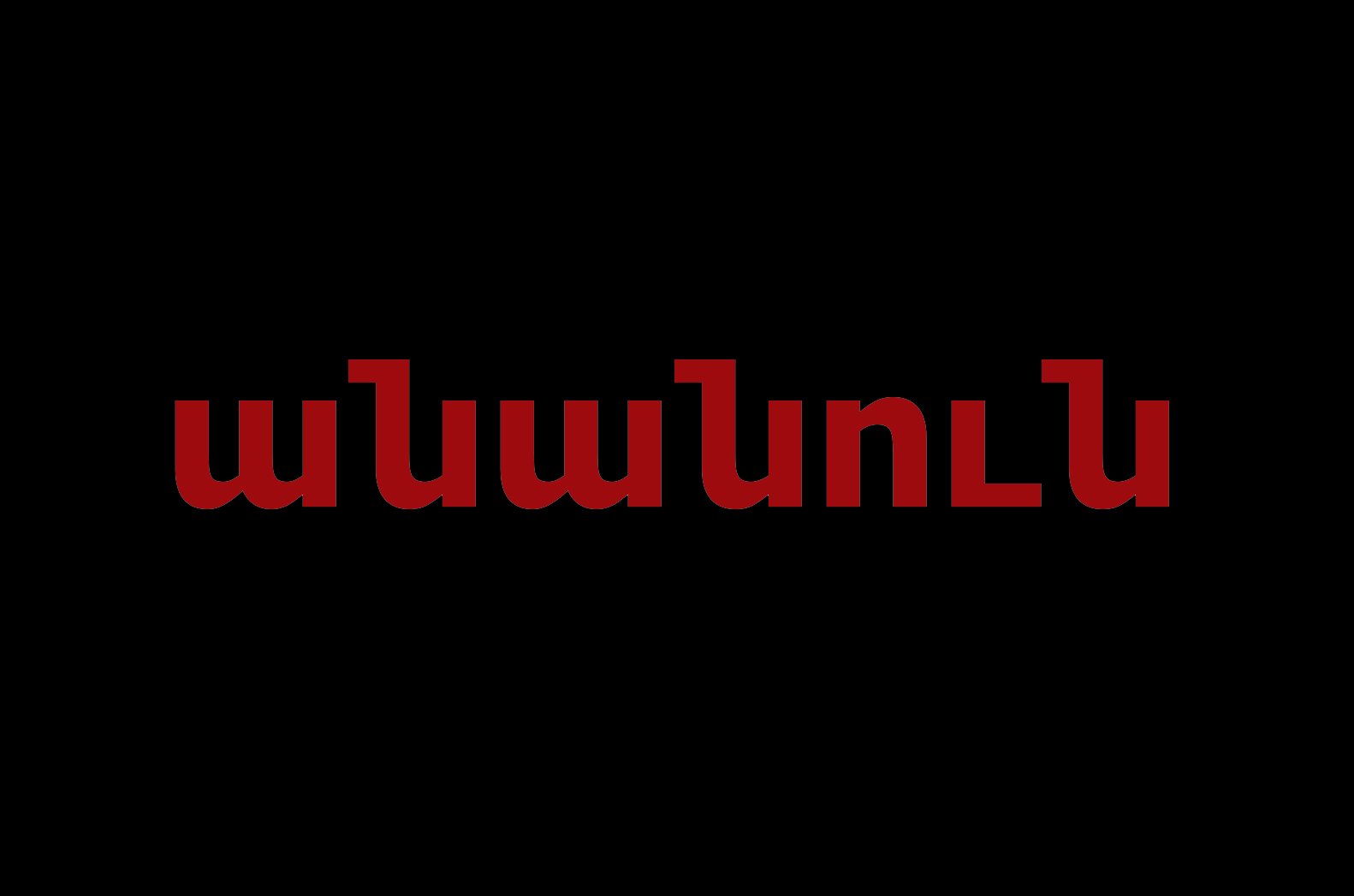 Most of the stories spread across Facebook with the hashtag #the_voice_of_violence were called fake, thanks to the fact that they were written anonymously. Anonymous sources are often used in Armenian media, however ethical rules for their use are not always maintained. Over the past few months, both the principle of anonymity and the topic of sexual violence had tangible consequences for news outlets.

Even strongly trusted sources need to be checked

Anonymous sources are of utmost importance to a journalist, but it is clear that linking an anonymous person can be risky both for the journalist and for the source.

The SPJ also stresses that journalists should take into consideration the legal consequences and the use of unreliable sources should not harm the reputation of the media. In other words, the journalist should refer to anonymous sources only in cases of special importance and only when they are convinced of the authenticity of the source.

The SPJ calls the dissemination of information which hasn’t been verified by several places a “dangerous practice.”

In Armenia, anonymous sources are used by multiple media outlets, but it is unclear what the field-wide approach is about verifying and using these sources.

The negligent use of anonymity in Armenia also has negative consequences. The most recent example is a court verdict made on July 3, according to which Deputy Prime Minister Tigran Avinyan’s lawsuit against Boris Murazi, editor of the website Politik.am, was satisfied. The court obliged the latter to pay 1 million AMD.

The reason for this case is an article published by Politik.am in 2018 entitled “Deputy Prime Minister, Avinyan uses marijuana in the government.” According to Murazi, the allegations of the article were based on an anonymous source of information. Murazi’s source is called “very trustworthy,” but not because he had checked the information and the source, but because he had received a call from his acquaintance, urging him not to publish the information.

A specific context may affect the work with the source

The nature of using anonymous sources can be different. Often the information refers not to a third party, rather, to the source itself. Moreover, a certain context may affect the nature of the work with the source.

Such context may be sexual violence, and the disclosure of the victim’s information may be viewed as an infringement of the right of anonymity without the consent of the individual.

For example in May, Channel 5 published a report on a 13-year-old girl who was a victim of rape and had become pregnant as a result, in such a way that it was made possible to identify the victim. The report was criticized by the Minister of Labor and Social Affairs, Zaruhi Batoyan. It was removed thanks to the intervention of the Human Rights Defender.

Various circumstances push the victim to be either open or anonymous

Victims of sexual violence, assault and sexual abuse face societal and a very negative reaction regardless of whether they are open or anonymous.

For example, Monica Levinski, whose romance with US President Bill Clinton in 1998, talks about how ridiculous people are and how they say that she is not attractive. Monica also notes that she had been suggested to change her name in order to be able to live quietly, although no one had ever thought of offering the same advice to the second, more powerful participant of the scandal – President Clinton.

In many cases, victims speaking openly helps society to step aside from public shame. Similarly, the open-minded (and known) heroes of the New York Times and the New Yorker magazine’s article on sexual violence committed by Hollywood producer Harvey Weinstein, helped to drive the #MeToo movement.

In recent days, Armenia’s own #MeToo movement had begun. The difference was that the stories about sexual violence were sent by the victims to journalist Lucy Kocharyan and were published anonymously.

The use of an anonymous source by a journalist became part of a broad public reaction. This was sounded by those who were skeptical about the events.

The desire of the victims of #the_voice_of_violence stories to remain anonymous could be because of different reasons. Those are also listed by Lucy Kocharyan, “distrust of their parents, distrust towards relatives and friends, fear of being stoned by society and inactivity of the police.”

Even if the context is specific, the journalist should be confident that the information is true

Lucy Kocharyan mentions that she checked the Facebook accounts of the senders to make sure that they were real. She communicated with many victims through voice messages. Kocharyan had also published screenshots in parallel to a series of stories that she posted.

All of these means cannot absolutely prove that the cases are real. At the same time, the public should know that steps have been taken to provide the most accurate information.

In the case of anonymous sources, public confidence is often based on the fact that the information is checked as much as possible. It is an important factor for investing in a good reputation both for a journalist and a media outlet.