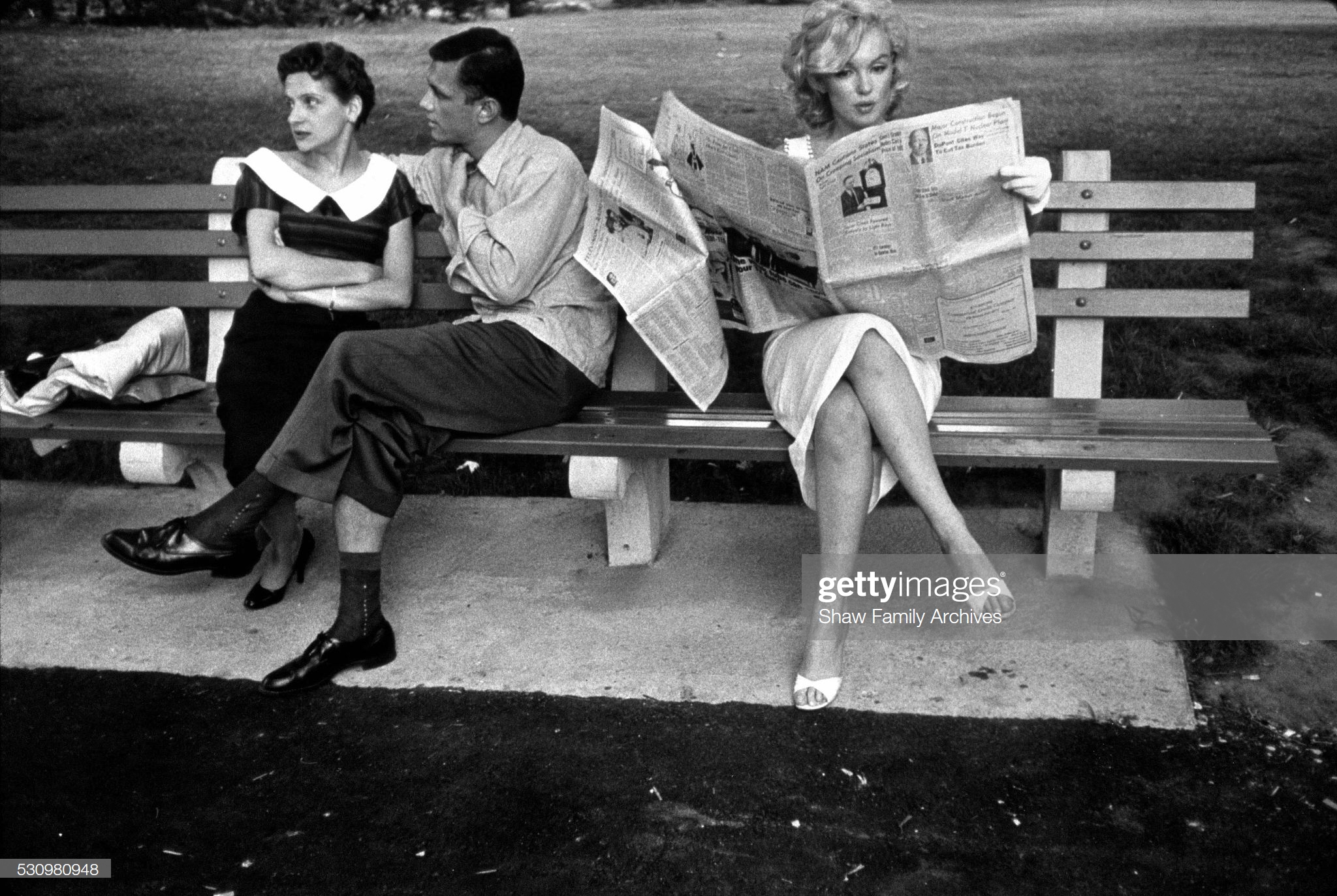 When you come across headlines with different assumptions, names and punctuation marks, of course, you try to understand what the news story started from and how the story ends.

Sometimes a question is confused with an argument, and then both of them appear in a context that the meaning of the entire news disappears both for the question and the argument.

Instead, there’s a crack in logic: you don’t understand what is related to what and why.

The headline “Levon Ter-Petrosyan will return to the post of President: Vahe Grigoryan’s nomination for the first round,” is part of this series.

This news, which was reprinted by First News, tert.am and other media outlets from “From Fact,” connects two people to each other using unclear sources (“rumors were spread,” “according to some sources”).

According to the news, the CC judge’s “voting picture may reflect the possible voting for Levon Ter-Petrosyan’s candidacy as president.”

The motivation to write such a piece of news is not interesting at all, it’s interesting as to how it is possible to protect oneself from the habit of the media of making such “probable” ideas into journalistic material worth selling.

In Armenia, there has never been a precedent that the media consumer would sue the news outlet, based on a violation of his or her right of access to reliable, impartial and logical information.

That is, you either have to be a media representative or a victim of the media so that you may exercise your right.

“If the consumer turns to the court for the violation of their right to obtain objective and unbiased information, maybe it will become a completely new culture. But that right is constitutional, it refers only to receiving information from the State. This requirement can be applied to public radio and television but not to private media,” said Shushan Doydoyan, Head of the Freedom of Information Center.

There are no quality standards in business media that are viewed (even in terms of pure logic), such as, for example, sausage or linen production, when complying with the ingredients and sanitary-hygienic conditions of the market.

As a media consumer, we all have the right to be manipulated, directed, misled and disappointed by news outlets.

“There is a legislative requirement that the media should impart objective, impartial information, but I do not think that if a consumer goes to court, the case will have a positive outcome and the suit will be satisfied at all. But of course, one can try,” said Shushan Doydoyan.

She also cited data that in the period from May 2018 to June 2019, 91 lawsuits against defamation and insult were filed against the media. Doydoyan considers these figures to be disturbing.

Boris Navasardyan, President of the Yerevan Press Club, responded to her by saying that “if we have high-quality judgments as a result of the increase in the number of suits, it can only be a positive thing. First of all, it shows that citizens are able to realize their information rights, and second, it will ultimately contribute to the recovery of the media field.”

An extreme strain is necessary in order to stay healthy in today’s media field.

Anyone can put anything together, names, positions, question marks, strange language and illogical thoughts.

And if we, say, attempt to call those responsible for the news, then that can be done by the newly elected judge of the Constitutional Court, the Prime Minister or the First President of Armenia, but not those of us, who bust under this and similarly mixed up news.

Aside from the court

Aside from judicial regulations (which is an extreme, costly and long-term process), self-regulatory mechanisms contribute to the recovery.

In Armenia, we have two bodies which try to do this, but they are still in an embryonic state.

The Media Ethics Observation Body gives an ethical assessment, and the Information Dispute Council, a legal assessment (the Board held its last session in 2016).

Both these bodies also transmit their expert opinion to the court as a third party’s impartial viewpoint. The court may take them into account, quote them, and so on.

But the two bodies are not decisive but merely pass on advice.

In order to resolve media-related disputes on both sides in a quick manner, different models for creating an authorized body are used. Moreover, the important thing is that the solution is really fast, and the media outlet which publishes every ridiculous thing is aware of it.

Protection of the rights of media consumers is not as strange as it may seem at first glance. And as they say in the famous film, the survival of the drowning are in the hands of those who drowned.

The media works with the same rules as the economy. And if there are no oligarchs in Armenia, there will be no media outlets.

Instead, there is a lot of money, the purpose of which is to spread illogical information, to alarm consumers with uncertainty or to write admirable dances. That is to say, poor quality journalism.

Now we are experiencing a rare situation where the audience is smarter and has more perspective than the surrounding news that is calculated for a more lazy audience. And naturally, the media that is able to work for that audience will win.

After all, a reliable product does not become a cause for dispute (say in the case of sausages shoes or linen).

Even though rights are protected in court, we defend ourselves daily.

And while the law does not force the media to disclose their financiers, the first question of the audience will always be, who pays for the media, even unofficially (with an envelope).

The person who gives money with an envelope will always tell the journalist to write what they want, swear at who they want and they will give the money.