Looking For An Animated Film 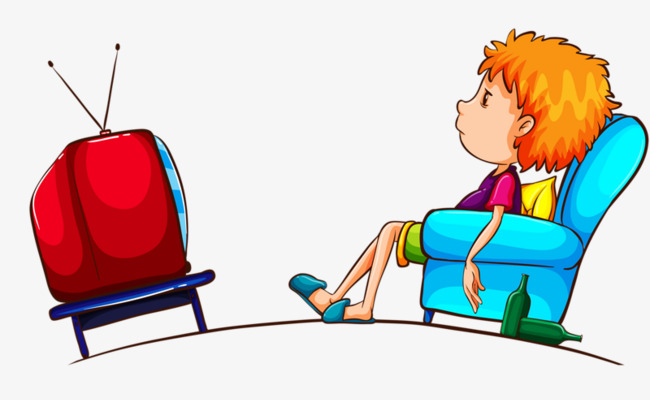 Saturday is the day to stay at home and watch cartoons with the kids. Television is no longer popular for children, they are used to other devices (phones, computers, tablets) because they get to choose what they want to watch. Often, this choice worries parents and they, as an alternative, turn on the TV.

The Frequency of cartoons and children programs

We followed TV networks between February 16-17 to see what cartoons our kids can watch on the weekends.

As a rule, none of the TV companies offer more than three cartoons during those days. The main showing hours are from 10:00AM to 4:00PM.

Shant and Armenia TV companies do not have cartoons or cognitive programs for children on the weekends. Only ATV offered a cartoon series on Sunday at 4:00PM.

The most saturated was the AR TV (which has a license for broadcasting children’s TV programs, from 9:00 AM to 8:00 PM on Saturdays and Sundays, with different schedules of cartoons and programs (5 cartoons, 1 program). Shoghakat also features content for children, offering programs and animated films (3 programs, 1 animated film) . During the day, Public offered two animated films (one Armenian and one foreign production).

What cartoons and children’s programs are being offered?

There is biblical themed content for children on Shoghakat TV, with a program on Old and New Tales using multimedia tools. As well as animated films with similar content called Biblical Songs and Superhero Plodin. The content is in Armenian.

H2 shows the adventures of Russian Alyonushka and Yerem, Tarzan. The cartoon is without translation, though The Cockroach is translated to Armenian. The main themes are fighting, in the context of a battle between evil and good and the victory of good.

The show has an interesting segment about cartoons. The teenagers introduce a new cartoon, analyzing the heroes and plot, talking and suggesting to watch. Unfortunately, only a fraction of the cartoon is actually displayed. The show is in the morning and repeats in the afternoon.

The language of cartoons on Public TV is Armenian, both local productions and translated productions from abroad are shown. Although sometimes there are so many repetitions that all the positive points are left in the shadows.

World History: The Ancient Man, a Sahakyants production has been memorized by many children, but this educational cartoon series still doesn’t have an adequate competitor, so people stay tuned to Public Television. In any case, children may have to watch the same story several times.

Catch The Wave is an interesting cartoon that Public TV not only presents with a translation but also with subtitles. The same cartoon is shown twice a day.

Kentron has both children’s programs and cartoons, it’s just that in the first case the format is for children over the age of 8, and in the second case the cartoons are a few years old already.

During the program Cartoons, children can draw an animal, flower, house and then watch a cartoon, mostly old Russian ones without a translation (A Kitty Name Gaf).

During the weekend, this TV channel also offers Ice Age, once again in Russian.

Yerkir Media has an informational program for children. Though the news, children learn about event taking place in the country. The TV company also offers the Russian series Tom Sawyer and Ice Age. In both cases without translation.

Channel 5 has a flood of Russian language cartoons The Adventure of Mice, Pororo Penguin and  Let’s Jump Moon. Most cartoons are for teens, because the characters are scary and the plot gets more complicated with time. The struggle between evil and good, new revelations and battles go on for hours and become more for adults․

There are many cartoons on AR, but they are mostly repeats. Saturdays and Sundays often show the same Tarzan, Zvropoy and other cartoons. Some of the content is translated in Armenian.

What was good, what was bad

In recent years several Armenian cartoons have been filmed. Children are already familiar with both the new ones and old ones. And TV companies do not have a large enough budget to buy new cartoons and translate them, and there is no such desire or priority. State financed Public and Shoghakat TV are the exceptions.

On those days, we watch three cartoons which had been translated to Armenian with our 3 year old daughter and we managed to notice the good and bad sides of content for children