The One Who Explains Well Wins 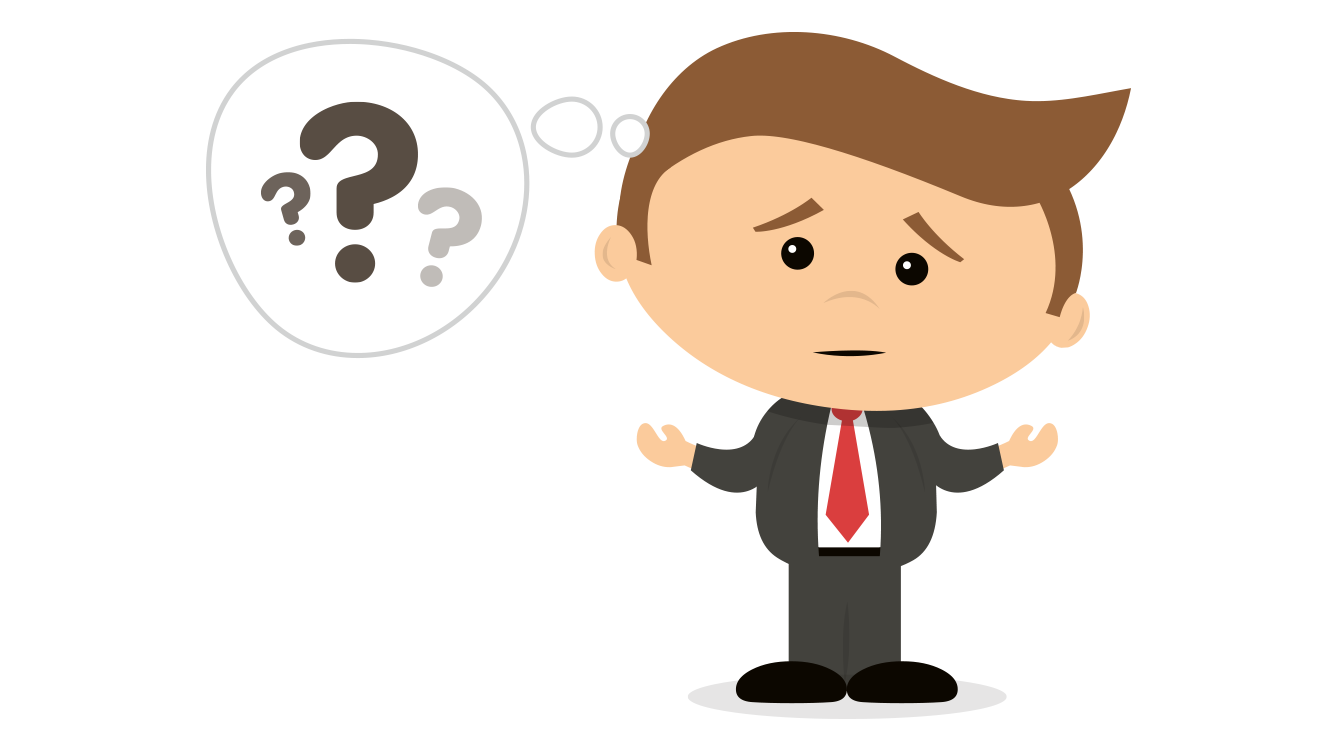 The situation in which everyone is expecting  more from the media and is unhappy with the fact that they do not get enough explanation from the media field can be considered natural, since the demand for an explanation is always dictating.

And from that demand, the accusations also arise as to whether fake news, the agendas of fake news outlets and fakes in general. The new and younger governing elite gladly justify and spread the hypothesis of the existence of fakes and declares that fighting against them is necessary.

It was clear before the revolution, there was a wish to maintain power at all costs and to maintain that push with nationalistic pathos and threats of war.

The media field was also trying to undermine the pyramid-clan interests of the previous authorities and false patriotic explanations.

And there was a demand for those news outlets who managed to do that, being more independent of local oligarchic financial resources.

These were, for example, hetq, RFE/RL Azatutyun, or even smaller and more independent websites, which were trying to investigate and reveal why different good things didn’t work and we are once again falling into the trap of a closed bureaucratic cycle.

No matter how much money was accumulated in clan or close-to-clan media associations, they still did not perform the function of explaining the reality.

They were, of course, many, they had resources, but they all saw that money was simply covering up the emptiness, exaggerating the successes and burying the audience in the tomb of hopelessness.

Then came the revolution, and then the new ones began to receive considerable power. And with the power they also received a huge amount of trust and their chance to explain the reality.

And as far as we can see, they didn’t make good use of their chance. An not only because of the different close-to-clan media outlets associations with money.

Let’s remember two cases, when the media followed the agenda proposed by the new officials, and had to admit that the explanation and the occasion did not correspond to one another. On the contrary, the explanation was fake.

The chief architect of yerevan announced that new metro stations will be built. Questions began to rise in the media. The questions ought to have created truly exciting and useful topics for the agenda. And the mayor responded, “We aren’t saying that we will build it, we are working in that direction.”

Of course, it is clear that this is not an explanation. Maybe it’s worse, an attempt to avoid giving an explanation using the old style.

Serious transformations of ministries are expected. And it is natural that this issue is on the agenda, what are these changes for?

The scientific mind, the school, the university, the mechanisms for supporting the arts, everything is waiting for its turn for an explanation.

But the topics discussed are, for example, the incident with the priest, the teacher’s code of conduct, or the strange thoughts of the ex-minister of culture regarding hymns and emblems.

We cannot figure out where the most important of the strategic directions, educational and cultural, are taking us. Instead, they are referred to as school membership or the introduction of art hours at school.

It’s not difficult to understand why these particular topics were made relevant right now. By changing the words of the mayor, one can say that “work is being done to find an explanation.” And as long as the work done will lead to results and directions, let’s discuss the hymn.

Any serious change is first of all a philosophical spiral.

And if today our new governors and officials whom we love and voted for, continue to think that we are merely victims of a fake news agenda, and we cannot distinguish the important from the unimportant for ourselves, then no philosophical change will take place.

And it’s worth noticing that, for example, Azatutyun has ceased to be an unconditionally acceptably independent and impartial source of information that Public Television news programs are hard pressed to considered as the standard of professionalism after the revolution.

A significant (said in classic words, unprecedented) volume of love and trust now hampers many. And first of all, the media field, from honest and respected media outlets, ending with regular and active citizen-users.

But this storage of love is not endless, and now we see that the mass media, which has serious financial support after the change of power, has made it easier for the mass media to explain (and thus place value on) the failure of the new authorities, their decisions and the attempts to make those decisions. And this is become easier to do as time goes on.

This is more worrying than the invitation to hunt mass fakes.