A Few 2019 Predictions From The Media Field 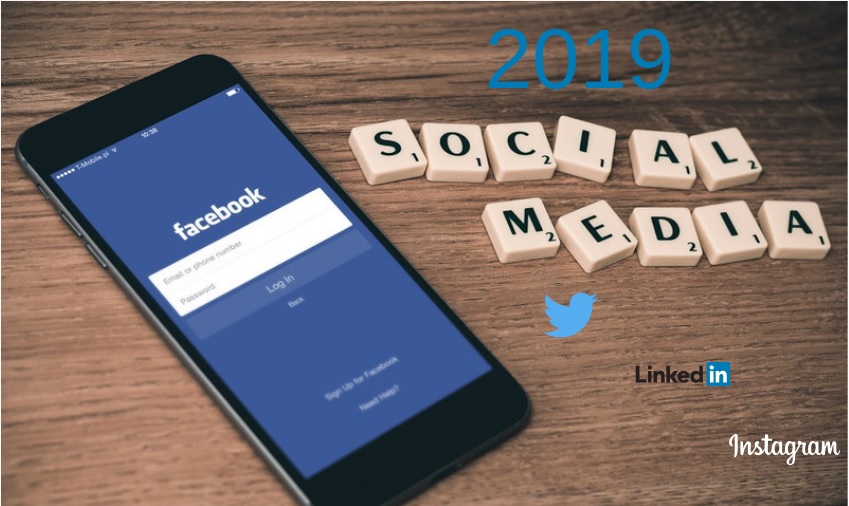 2018 was so extraordinary for the media field that making predictions for next year doesn’t seem realistic. Predicting is difficult, given the political, economic restructuring, various factors and their possible impact. But some things are already noticeable.

Let’s first make note of that which has been stable in the past few months.

The Prime Minister’s Facebook page remains the fastest growing one in Armenia. Despite that in December, the increase was of 12,000 followers, while two months prior the same indicator was about twice as high.

And it seems that the audience in Facebook has stopped growing. At one point in the summer the monthly active users had reached 1.4 million, but  has since decreased to 1.3 million. In fact, the audience is saturated and no movement is noticeable.

It can be assumed that the next year will not bring any big changes (if there is no unexpected public activity).

At the moment, the most active social network is Instagram. The audience has already reached 700,000 and continues to grow steadily. One can be sure that it will become one of the main platforms of the coming year and will take on Facebook in a number of public functions.

The impact of video bloggers will continue to grow and begin to compete with traditional news, and a new field of partnerships will open.

We can expect the platforms of Twitter, Linkedin and Telegram to have stable but not revolutionary growth. On the other hand, the media should think about closer collaboration with these platforms, since Facebook will most likely continue last year’s policy and reduce the display of pages.

The uncertainty of the campaign conflict, which simultaneously involved several centers at once, will no doubt affect the media field next year.

A redistribution of existing news sources  is taking place, as well as the mass creation of new ones. The media field is most probably being injected with a lot of money. So one can expect the redistribution of the players’ influence.

One thing is certain, we can expect an interesting year.