The Culture Of Departures 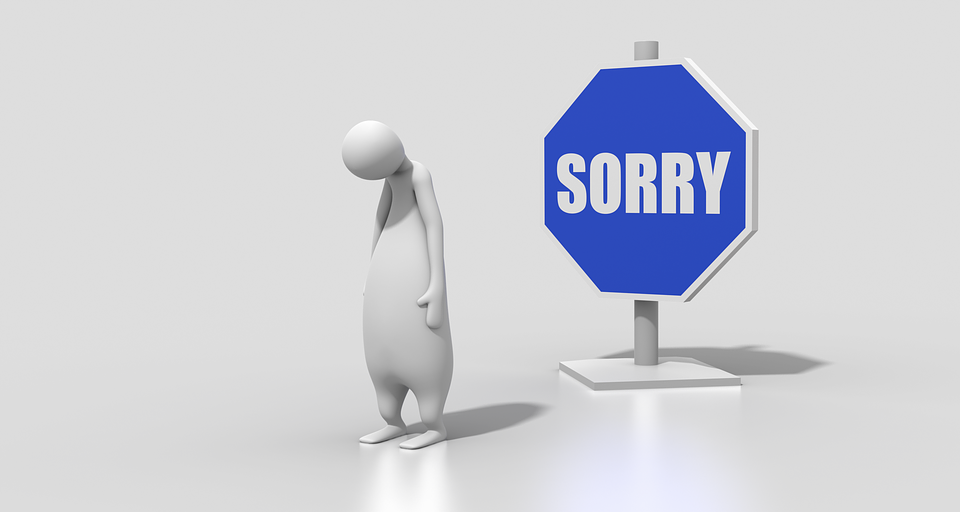 Starting from May 2018, a process like a lottery is taking place in Armenia, which can be called “guess the terms and forms of resignations.”

After Serzh Sargsyan’s resignation, it became clear that other smaller resignations would become inevitable. And it did no matter what they were like, quickly and voluntarily, or as a result of pressure and non-public arrangement.

The most important thing is the sacking of the hardened system, the moving human factor.

Rumors about resignations and new appointments were the most demanded (and continue to be) in the media field, as like in a thriller genre they allow the audience to follow the changes and guess further developments and prospects. Or, on the contrary, they confuse all the perspectives together that it becomes impossible to explain the logic behind the equations of resignations and appointments.

And now, when the feeling of admiration and pride in the revolution has already yielded to more sober assessments and expectations, we start to see the individuals behind the chain of news of resignations, who of course, don’t want to write a resignation letter, but are taking that step.

The culture of departure can tell a lot of things about the departing, including the inner feeling of the institution or organization that eventually becomes fatal for the departed.

The resignation of Public Radio Executive Director, Mark Grigoryan, took place quickly. The media distributed an unreliable letter from the radio staff, where there was dissatisfaction with the style and working conditions of the radio management and also a warning about starting a strike. Only a day later, that letter led to further meetings between the employees and their leader.

For as much as can be guessed from the post of the previous director, that truly was simply a meeting, without any discussion and exchange of ideas. The director, who was not the initiator of this meeting, listened to the people, wrote a resignation, then he he explained in Facebook (in Russian) that he preferred that they silently make their next steps.

The style and choice of words on the social network showed a hurt person, who ignored those who demanded his resignation. Then he took part in a press conference where he asked to give him time to calm his emotional state nad to go through the tension. Mark Grigoryan was ready to speak with journalists “off the record,” that is, not publicly.

In such tense circumstances, The Hamazgayin Theater of Yerevan recently announced, that a group of actors demanded the resignation of the director and simultaneously artistic director Vigen Chaldranyan a year ago.

In the media, this conflict was like a drama series, where the news feed was constantly updated with new occasions, with a press conference a letter, a reply letter, promises and a strike.

Unlike Mark Grigoryan, Vigen Chaldranyan did his best not to leave, but he was doing the same, ignoring the theater staff, considering it less than his position and honor to discuss any compromise with the ungrateful collective.

However, he too wrote a resignation letter and prepared an explanatory text for the public, which he began in Khorenatsi style, “I mourn for you, Hamagayin Theater,” then called accusations against him as “false” and left in a position of someone wounded.

The media was particularly interested in the theater director’s confidence that actors are easy to replace, that if they don’t like it, they can leave. It seemed that one truth was broken, the head was ready to lead under any circumstances. To lead despite everything.

Mark Grigoryan wrote in his text that some of those dissatisfied with his action are preparing for being released.

Of course, any collective (theater, media unit scientific institution or other publicly responsible organization) that has any complex and diverse workloads, has its own burden of unresolved issues, which in many cases stretches from the vicious practices of the Soviet administration.

And the culture of leaving at the right time and in the right way has also been hampered by the fact that state-funded institutions, over the years, have created false hierarchical signs, titles, orders, secret arrangements and non-transparent appointments.

They are just a means of decoration, which actually hindered the complicated collectives in formulating their joint steps. Also, because the culture of accepting one’s mistake was also considered a sign of weakness.

It was necessary to be victorious (let’s say, over the actors) or ignore (like some radio workers). And if you didn’t manage to win, then accept the offense, to be misunderstood, the image of a dissident and try to save your own face.

Of course, nobody knows what the future of radio and theater will be like, maybe heads of circles will be infected by other organizations (such as ministries), but in all cases it is worth remembering that saying “I am wrong…” is one of the most influential and strongest steps ever. Let’s say, I was wrong because I missed the point of discussion.

In the end, Serzh Sargsyan’s words will remain in history, “I was wrong, Nikol Pashinyan, right.”

It is the mold of a classic last word, after which the theater curtain comes down. And let the theater, the media, or the entire republic continue living without one person, but with the hopes to change it.