In The Kingdom Of Trolls, Size Matters 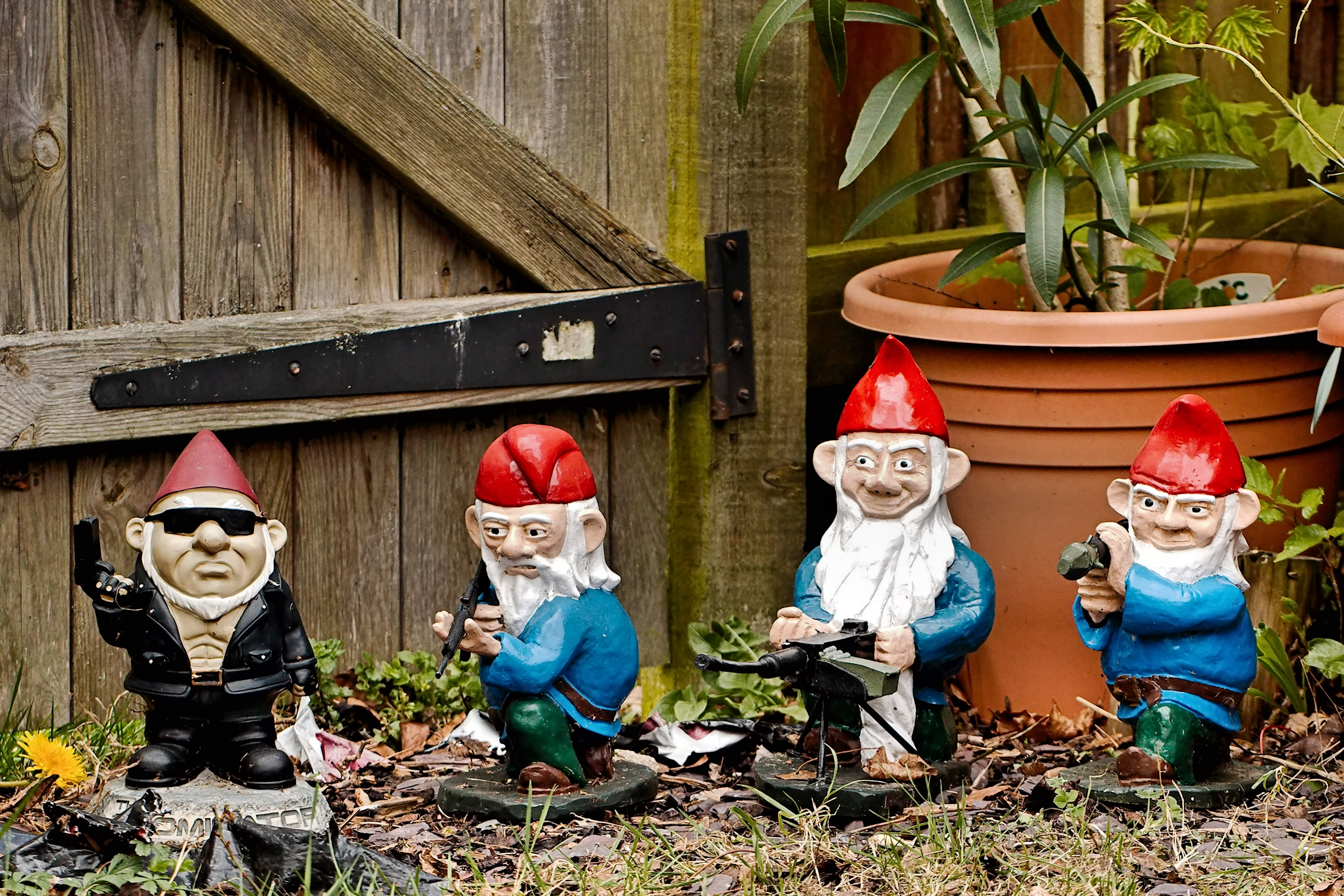 Trolls have been on the web for a long time, and it’s not a secret thanks to both insider information and journalistic investigations, which have exposed both large and small troll factories, large and small customers, almost identical working styles and peculiarities of being a small troll.

Trolling is an ancient occupation, which started when people first learned how to write. In ancient Greece, for example, the trolls were also poets, who wrote sharp epigrams or the opposite, odes. But in both cases, they took small orders whose numbers could be decisive in forming an opinion.

Now the kingdom of trolls is the internet.

Trolls run in the dark woods of the internet, hiding behind the hills and shrubs (in various social networking groups and under posts) they find those who are lost and suspicious, scare or seduce them by performing their assignments. And then they submit a report to larger trolls and get paid for it.

The important thing is that the customer is happy to see how these small, anonymous and diligent creatures reflect the truth in a funhouse mirror.

In Armenia, large groups of trolls, of course, have existed in (and have) different situations, total mobilization to slumber, but large discoveries have yet to be made. As there are orders made to trolls, so there must be a way to order the rejection of trolls.

The highly vertical news agendas of previous years included the control of the media field topics and the use of social networking strategies. It is natural to expect that an accumulation and publicization of proof of this working style would just be a matter of time.

The issue is, that discoveries in the Armenian media are still not profitable. In terms of humanity, it is difficult to admit that you were a small player and only someone who took orders, even if those orders didn’t generally go against your own principles.

Recently, the Union of Informed Citizens NGO has been investigating the small army of Armenian trolls, revealing that during the parliamentary elections, PAP Member support was collected on Facebook using methods of classic trolling using groups, keywords, simultaneous attacks, chain reactions and with an aim of showing short-term results.

This gave reason to contemplate, as to why it’s not so relevant to be a troll, even in those situations when there are even worse things on the online kingdom, and platforms for making money are limited.

The problem of making your daily dough is not only about bread, and even innocent seeming work will definitely be labeled on the worker. A minor, aggressive being who played the role will themself become small, tiny and indifferent.

Any type of troll that has been working for a long time in the management of internet-based factories has to find excuses. And often they do…

For example, it may be thought that interference in the real world is beneficial, that misleading images can serve noble goals. And, by deceiving themselves, they will continue to live. The textbook tells the truth that the losers, weak and cowards do this or that.

Trolls are working under humiliating conditions, doing the same job over hours (commenting, posing, commenting under other trolls’ posts, quarreling, the two contradicting each other), for days or even years at a time.

The internet troll’s weapon is their anonymity and their number.

It’s not necessary that trolls act in the name of fake accounts or non-existent people, they can be real people, but they absolutely receive guidance.

There are no lone trolls (like lone wolves or butterflies), they are all dependent on each other. And they know that they should distort reality, instigate, lower the level of social media debates, throw a stone from a hiding place, squish or spit on.

Of course, when there is a buyer the product can be found.

Trolls as a workforce in the internet kingdom offers a product that is fake. Hence it is harmful.

In the same way that fake vodka or milk is harmful, so too is the package of a fake public opinion package, which is placed into circulation as affordable and visible result.

You can try to understand the small, pressured trolls who don’t speak with their own voice and have a bitter outlook on life or the contrary, fake indifference. But it doesn’t work.