Information Peculiarities Of The Elections 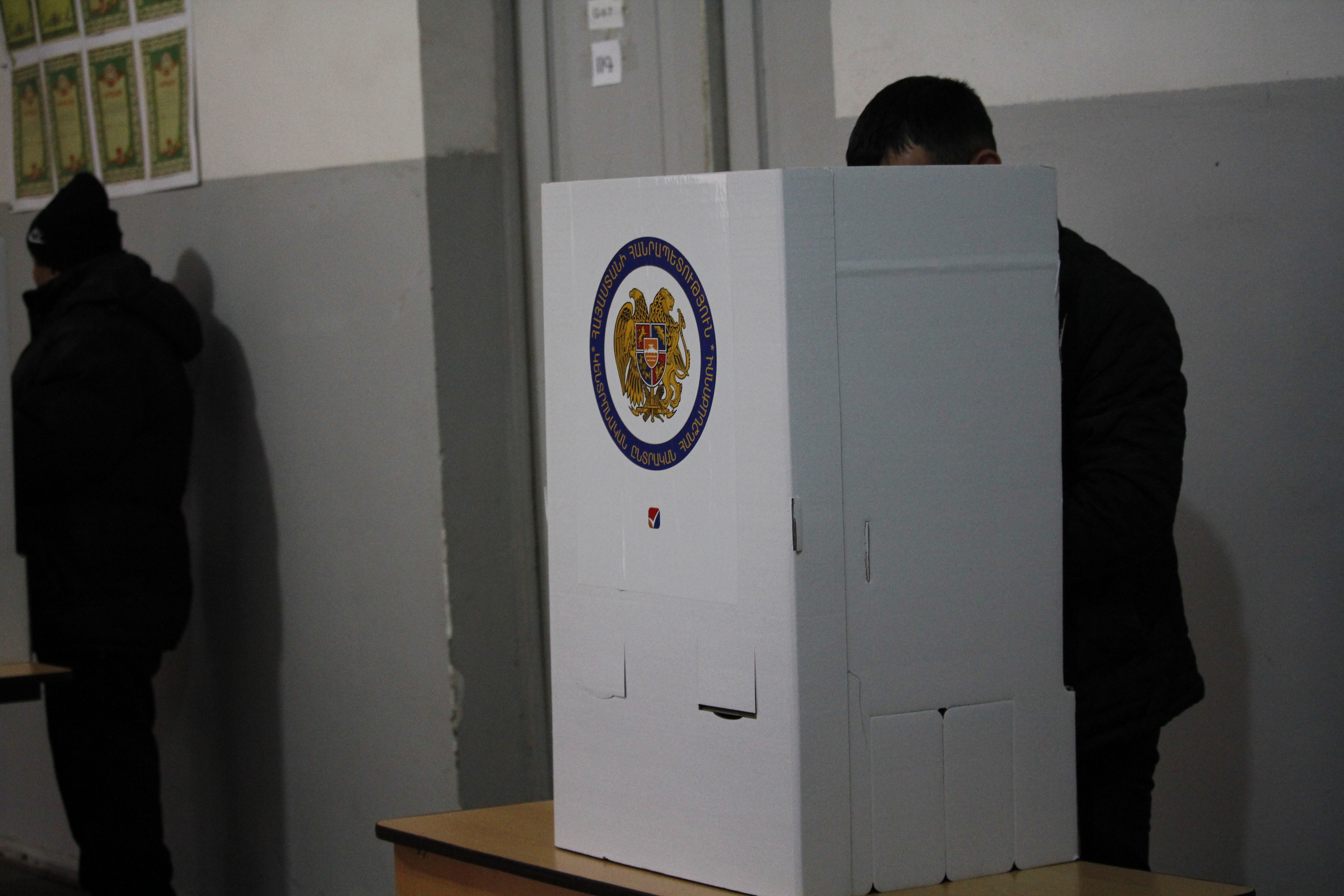 The past elections will be spoken about for yet a long time to come, and many things are still to be analyzed. But I want to point out a few exciting peculiarities about the large informational event which was #ArmVote18.

What were those peculiarities from a strictly informational perspective?

a. Since time was scarce, and campaigning methods in the provinces were possible mainly through rating candidates, a lot of attention was paid to internet advertising.

This time, ads were placed on almost all possible platforms by everyone. Of course, Facebook was the most accessible and convenient platform.

The ads on Facebook were very diverse, with targets between strictly narrow to “all of Armenia, including juveniles.” This was mainly due to the fact that different political forces had different approaches. Some involved professionals, others called their “mother’s friend’s son.”

In addition, many of the political candidates, including rating candidates, also posted their ads on their own. Which is why several hundred candidates created their own pages on Facebook (as only a page is allowed to post advertisements).

This created a terrifying diversity.

One was singing, the other was posting their friend’s speeches, and so on. Mostly it showed that the political forces had uncontrollable Facebook bacchanalia. (Although last year was much worse, it was a state of full-fledged Kusturica films).

Advertising was also placed through Google, including in websites, apps and YouTube videos, in LinkedIn. Even on pirated movie websites.

On the day of silence, the RPA even managed to carry out a spread of mass email spamming (it’s a big question who broke the law of personal data protection and provided the addresses of the people).

b. There was a sharp change in the interest of foreign media.

If we compare the list of foreign media accredited by the CEC during the 2017 parliamentary elections, we will see that the change is striking.

The majority of the media accredited in 2017 were Russians. This time the Russian media was almost not represented, mainly western and Turkish press. For the Russian press, in general, these elections did not seem to exist. As Armenia’s revolutionary protests did not exist until April 23.

c. During the previous elections, the Azerbaijani state run fakes and trolls were always active in Twitter, who were trying to enter the flow of information and spread their propaganda topics.

This time, no Azerbaijanis appeared in the #ArmVote18 hashtag. Moreover, in recent years, Russian fakes were also very active, which, in all likelihood, had to do with the troll factory.

This time, the trolls showed a very decent attitude. In fact, the information flows mainly represented information about the elections. No more, no less.

In general, it is possible to say that the elections were not interesting in terms of intrigues. In the Armenian media field also, fakes weren’t being actively spread, the main network clashes were taking place between real users.

PS. Let’s take into account that post-election processes are also important. And there may be intrigue around them. One already exists: regarding how the campaign movement has started with low participation rates.