Are You Worried? “¡No Pasarán!” 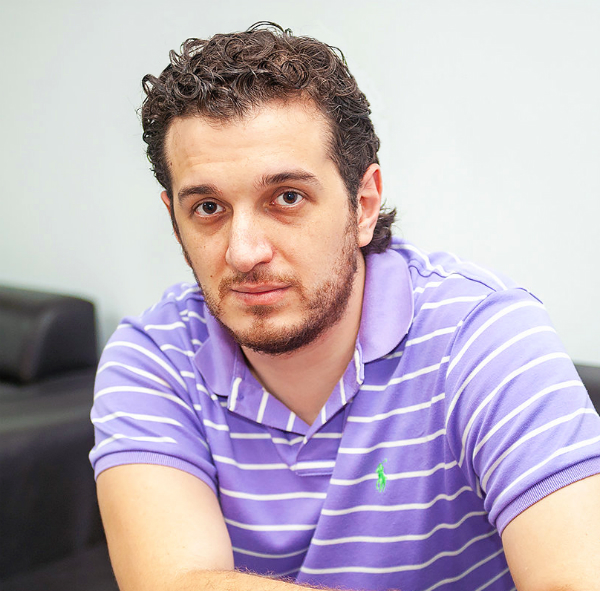 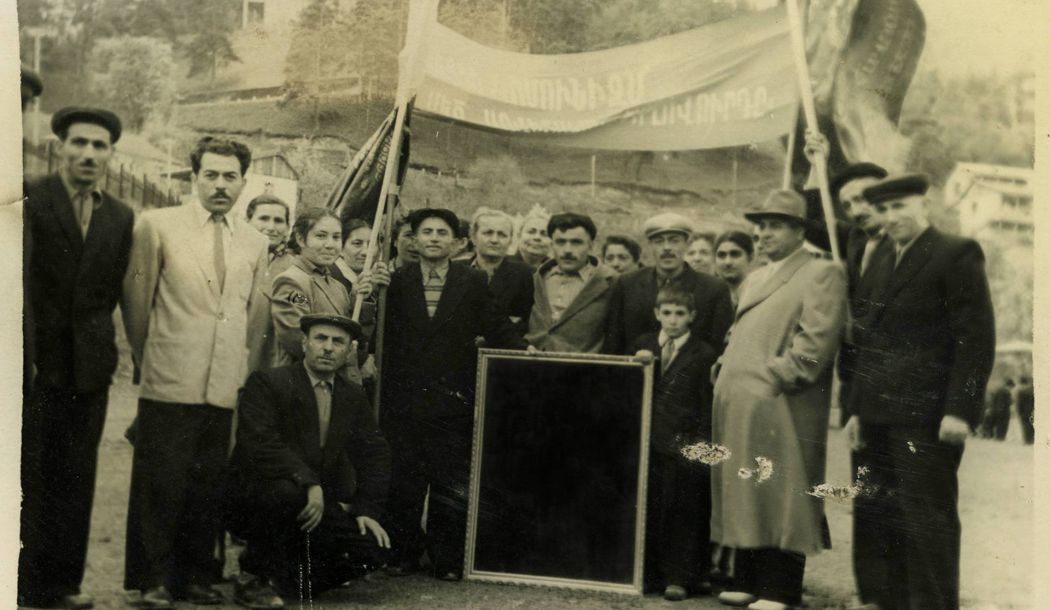 In the run-up to the snap elections, the political forces are trying to become more presentable with lists, programs, promises, television appearances and more.

If we genuinely recall how many times we have actually carefully read all of the pre-election programs, then we would have to admit that the slogan doesn’t play the last role in the representative toolkit.

For those who do not read the programs, it is tasked to compress strong concepts and descriptions of missions in a few extremely vivid and accurate words.

Just as in general political rhetoric, here we also hear mostly populist gems that need to be addressed, but it’s not worth getting sad, because in order to be loved populism and politics mainly appear on all political stages as a pair.

There are slogans taken from others, but it’s not shameful, it is a common practice.

Just as Sasna Tsrer repeat the slogan of Samvel Farmanyan, so the Boris Yeltin’s team’s slogan of “Vote or you’ll lose,” for example, was translated and adopted by Bill Clinton “Choose or Lose.”

There’s another well-known example, the slogan made world-famous by Trump saying “Let’s make America great again” had been used by Ronald Reagan 26 years before Trump.

“It’s time,” say Sasna Tsrer and leave us with our predictions of what time it si,, and given the impulsiveness and world ambitions of Sasna Tsrer, these ellipsis become frightening for many voters.

“Our word is work,” seems to say that the PAP repeats Tumanyan’s wisdom, which however,  instead of decentralizing from Tsarukyan as an individual from the party institution, does the opposite, directly associates the party with his person, with all the conclusions drawn from it.

“Faithful to the land and the Armenian” the Dashnaks share their continued spirituality, “Armenia is number one” is the result of an affirmation of the priority ranking of We, “Lawfulness, justice and security,” is promised by the Orinats Yerkir Party, “the Future is YOURS,” shouts Citizens’ Choice.

And thus are the wishes or the inscriptions that are all “according to everyone’s taste,” without any distinction of a specific emphasis or contradiction to something.

And if out of 11 parties 10 realize in advance that they are entering parliament as a counterbalance, say the opposition, then where are the counters to the current favorites?

In this sense, the RPA’s stance “concern,” is appropriate, because “being concerned” is different than “caring” and contains anxiety, which attempts to counteract the new reality.

But because of the shift of power and the alarmist wave of intolerance, the discredited force is viewed either as cynicism, or in the best case scenario the awakened instinct of a departed train, which should be one of the focuses at the station until the train moves.

Despite the mention of ENA Advertising or Bright Armenia’s slogan which is reminiscent of a joke about miner’s requests, it is perhaps the only one that is contradictory and that contains a call to action.

But “Be enlightened” usually speaks of a dark time, and Bright Armenia does not seem to view today’s authorities as being that dark.

The My Step alliance considered the slogan “Nikol for Prime Minister” for a long time, which was just a repetition of the known fact or “future” and does not suppose any new action or work, and at the same time and was quite in line with the criticisms of “worshiping a person” that sounded so often towards  them.

“Nikol for Prime Minister” seems to imply folded hands, which were going to rise up only to glorify the supreme.

As a result, they finally decided on the slogan “A happy individual, a caring society, a powerful state,” which while is difficult to knead into the memory of the masses, but has some inductive logic: the sea is made of drops of water relating with a cause and effect orientation of I turns into we.

The first step is to make the individual happy and that is almost impossible since the algorithm for “happiness is when…” is similar to the gum wrappers of “Love is…” where there were hundreds of unrepeated solutions.

After all, a slogan is a word, and a word is the only defendant who has presumed innocence, who can only be justified after the investigation carried out by a judge named Work.

Years ago, such a “trial” took place in remote Iceland, where in 2010 an unacceptable and unreasonable rule breaking slogan was said, which in Armenia could be compared only to Sergei Danielyan’s Civic Active Step party (KAK).

The word for word “Best Party,” comprised of comedians and musicians, participated in the city of Iceland’s mayoral election, whose slogan was “We can promise more than the others, as we will not keep our promise anyways.”

And the promises were approximately as follows: “Free runways in swimming pools,” “Finally a white bear in the zoo,” “Drugs inside Parliament,” “Lazy days on every day except for Saturday,” and so on.

The most striking thing was that this political team not only won the elections, but also succeeded in bringing Reykjavik out of a long-term political crisis.

They were “loyal to to the Icelandic and the land,” realized that “Iceland is number one,” and “the future is theirs” and that “it’s time” for “happy individuals, a caring society and a powerful state.”

They knew “what they have come to do” and as a result, “the cucumbers grew upright” since “yes, really,” they had come from the circus, but they “did not have a homeland that could be turned into a circus.”

Only some of their promises were broken, because some “were concerned,” that the runways in pools were still charged, and that laziness was still only restricted to the weekend.