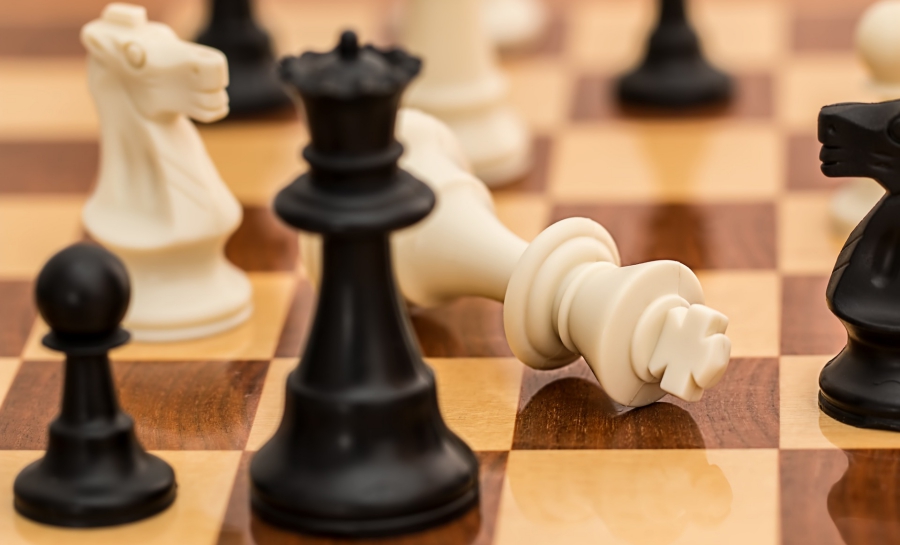 Politics is a combination of disagreements and conflicts between different groups, and there is always a demand to find the language with which one can simultaneously express the conflict and control it.

Simply stated, the disagreement must find the format which will be for the public benefit.

The political TV debate is a similar public benefit genre, which publicizes the political word and make it visible.

For years, television in Armenia has been controlled by the ruling political force, without even allowing the broadcast of even the most insignificant elements of disagreement. Of course, it was not for the public benefit, it was destructive both for politics and television.

But first of all, for TV hence.

Ultimately, the audience could choose not to watch TV, but TV producers were forced to accustom themselves to the fact that no one was watching them, and they were creating all the same.

Sharp topics, witty people and acute debates did not have a place on air, and in the case of such appearances, they became glamourous or spectacular shows. Broadcasting shiny, beautiful and any television broadcast which avoids sharp clashes bred television.

And politics also died for that reason.

Today, there is a situation of a starting point of zero: there are no executive powers (there are no actors) and there is no legislature yet (long-term).

It looks like a fertile field for the resuscitation of political debates, and first of all, television, as television can make disagreements interesting, fresh, transparent, visible and attractive.

Here, the point is to be fresh…

After the Velvet Revolution, new and fresh debates did not appear on air. The reason was human, to do that they needed fresh people who would be able to work in a non-fresh situation.

Public Television made a similar attempt and failed immediately. The “Rules of the Game” TV show had the ambition to fill the gap of debates, but was unable to do so because of the language it chose, the goals and because of the character of the host.

By the way, it would have been a more interesting stept if the previous name of the program before the revolution “Triangle” and former host Republican Armen Ashotyan remained. The monopoly of calling guests would belong to the new news service staff of the channel, and the debate moderator being a prominent party member, would make the show worthwhile, and would try to control the situation better than the current moderator Armen Dulyan.

It became known that on the eve of the parliamentary elections, Petros Ghazaryan was invited to Public to conduct a new debate program. Having worked for 17 years at Kentron TV, he will move to a channel that has filed an application to be fresh (still only in the news section).

All post-Soviet propaganda in Armenia has been built on the idea that there is no alternative. The authorities, the bureaucracy, semi-criminal elements…

Television faces in Armenia do not seem to die down and be enriched with new ones, they are constantly filling in the gaps.

The channels had no desire to prepare tomorrow’s potential, and that made itself apparent today, when perhaps there is a desire, but there is no one.

Of course, we’re not talking about professionalism at all (the professionals are needed always and everywhere), rather the bankruptcy of television, which doesn’t search for and create, but invites.

Public invites those who exist on the field, then is invited by those whom they invite, and they appear in other channels, with an application of patience and irreplaceability.

Political debate is a genre that has gone rusty from lack of use.

If we recognize that media carriers are not important in modern times, then they choose a more promising path, not with widespread above ground TV stations (Public TV in particular), but other mass media outlets via internet broadcasting.

In any case, the most up-to-date debate formats and interviews in Armenia are offered by 1in.am, which constantly circulates invited guests and moderators, trying to find, convince and invite people to talk and communicate, whether it be live, recorded or even using skype.

New political forces are rapidly forming and their platforms should be expressed. And different words are coming to the foreground, simultaneously improving, losing and disappearing. Or, persuading and annoying.

A classic political debate succeeds when the the broadcast really affects the party’s rating, by securing or taking away votes.

But since the broadcasting in Armenia was carried out not by classical laws, but with switches (either important or not), perhaps the most dramatic step which should be taken is to search for quality words.

Not to copy and distribute what happened with the same people, in the same booths and for the same purposes, presenting it as a second thought, but to look for today’s words.

Showing political clash and disagreement does not mean that we should blur the words or resort to rhetoric. After all, politics is everything that surrounds us.