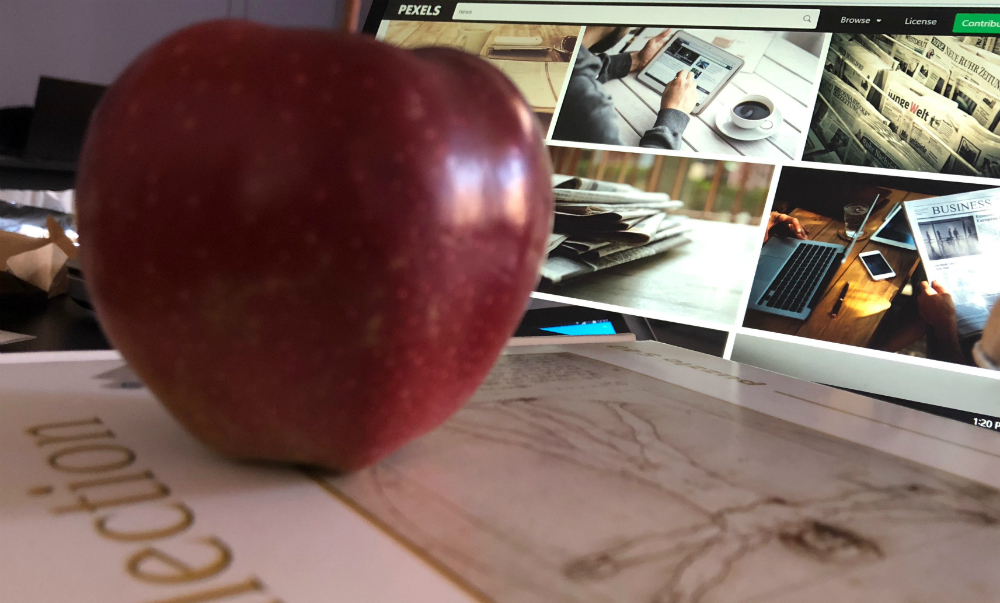 What’s the good? Enough putting this inventive news (I would even call it “contamication”) into the field, everyone forgets everything and throw themselves into discussions, drilling each other.

In the past, during the time of forums, that is to say 10-15 years ago, the internet wasn’t so politicized. We’re speaking about both the internet as a whole, and especially the Armenian segment.

More precisely, there was almost no domestic policy on the Armenian internet (everything essentially changed in the fall of 2007, and finally, on March 1).

The main heated debates were about recognition of the Armenian genocide and the Artsakh issue.

Bt there was a topic that would occasionally, approximately every 4-6 months, enter the internet and like a storm, clear all other topics, driving everyone crazy, angry and full of vital energy.

In those years, it was the subject of the “red apple” with all its fruits. When the apple wars were progressing, all other topics were pushed not only to the back burner but the out of the kitchen.

But one thing is the same: thematic storms continue to shake the foundations of the internet. Now, probably, the topic of Red Apple doesn’t have that big of an impact. Either society has changed or the red apple.

But similar topics exist all the same. Topics that simply need to appear on the internet, so that people forget about the most important issues and throw themselves into…. I wouldn’t use the word discussion, there is a need for a more passionate, emotional and energy-consuming descriptive verb.

Anyways. Let’s agree that the topic of the LGBT community, with its unique branch, is able to disintegrate the solid masses. And if it is possible to terrorize people with a gay parade, you can go for a couple of days to read a book quietly, since there will be no other topic on the internet anymore.

A similar topic is the surrender of land. Since 1994, the authorities have been saying that they are ready to hand over the liberated territories in exchange for the status of Artsakh.

That is a topic which was never concealed and which is updated regularly. But on the other hand, similar statements were always repeated by the authorities during interim sections, that no one was prepared to give up even an inch of land. And so this has been continuing for decades.

And every time the people of the internet hear about their land being given up, it’s as though they are hearing it for the first time and get inflamed. Every perceive these statements to be

a.) to be made for the first time

b.) already in practice, and we will start giving up lands in three days.

The new authorities, it seems, have not yet spoken about handing over land. But don’t worry. You can rely on the fact that people’s memories on the internet are very short, their thread of attention very thin.

For example, we take the statement of a political scientist in 2016. Place it in another news blog as fresh material. And voila, another viral torrent is ready.

What am I trying to say? Do not enter the virtual world with two feet.