What’s Happening On The Front Lines? Work On Mistakes 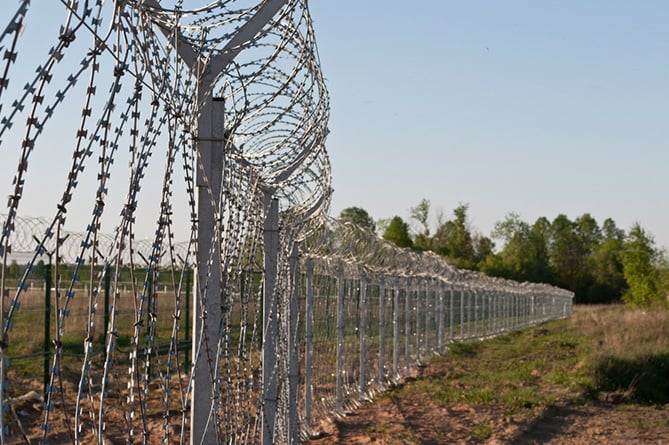 The situation in the areas of Artsakh and Nakhijevan is quite incomprehensible. Different information is being spread about the extent to which seriously the adversary moves along the border of Artsakh.

On the other hand, the Azerbaijani propaganda machine in Nakhijevan has been constantly announcing news on some kind of  progress and success.

Let’s put the extent of which the movement of the Azeri military on the front line is serious or how worrisome the changes in positions in the area of Nakhijevan are aside.

Consider the provision of general information, public information service, which should be implemented and realized by relevant government agencies.

At this point, it is clear that the public does not receive the adequate information needed to be convinced that they understand what is happening on the eastern and western fronts.

It shows from social media discussions and the list of issues addressed to the Prime Minister via comments, that the public is worried and many, at least, do not understand what is happening.

Let’s put what is really going on at the front lines aside. At this point, the lessons that we have learned from all of this, from the perspective of securing information, is more important.

At this point, one can note a few points:

a.) Azerbaijan’s propaganda has suddenly activated over the past few weeks. At the end of April-beginning of May the situation was sharply different.

During that time, Armenia was in a very favorable position in international media, since international news outlets were depicting the revolutionary and democratic processes in a positive way.

In parallel, the information regarding Azerbaijani authorities in the background were very negative.

On one hand, Ilham Aliyev was once again elected as president. On the other hand, another corruption scandal regarding the Azerbaijani authorities had been published. However, now the information background of Baku is much lighter.

b.) The Armenian authorities have been drowning in discoveries of internal corruption and falling into the swing of putting general state processes into place, which allows the Azerbaijani propaganda machine to carry out unilateral action.

c.) The Ministry of Defence immediately allowed humanitarian action near the village of Hanut after the adversary made attempts at progress in the area of Nakhijevan.

As a result, the propaganda machine of Azerbaijan joined with maximum force, presenting the actions as a liberation of 11,000 hectares.

In fact, the Armenian side creates the most favorable conditions for Azerbaijan’s propaganda. Moreover, in the future, the work of clearly explaining the situation to the Armenian public is not being done so well.

Some of the public doesn’t understand what has happened and what is happening on the front lines.

Once again, this suggests something: There is a need for clear, recorded at protocol-level, easy to understand media action when providing information about the military.

Solutions cannot be invented from case to case. Everything ought to be clarified and decided ahead of time.

The work with the press, social networks, bloggers ought to be clear, logical and predictable.

Disproportionate distribution of information should not cause an atmosphere of panic. Each case can help us to understand and correct mistakes.