Public Television Should Have An Ethical Code and An Ombudsman 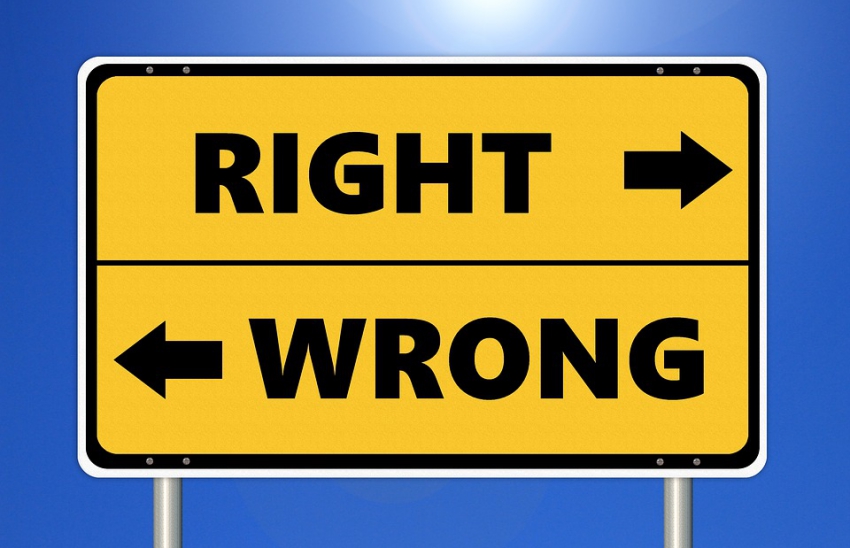 The story regarding the depiction of women serving sentences in Abovyan’s penitentiary, aired on Public Television’s program, Good Evening’s March 9, 2018 broadcast, and its further developments, was published on media.am in the article With the Marks of Mockery and Forgiveness.

An interesting observation was made there, with which I wholeheartedly agree, so I quote.

Before continuing, let me say, that I would have liked to address this issue sooner, but since the Media Ethics Observatory (MEO) had received a complaint regarding this broadcast and was in the process of examining it, I refrained in order to avoid putting the impartiality of the MEO under suspicion.

Self-regulation is a system of voluntarily accepted norms and organized bodies.

An important component of this system, of course, is the code of ethics, which is developed and accepted by this or that media outlet, or group of media outlets, or journalistic organization etc.

And the oversight of compliance to the code is placed on either the management of the given media outlet, or on a person hired specifically for that purpose i.e. News Ombudsman (also referred to as the reader’s editor).

If a few media outlets adopt a common code, then they themselves create a Press Council or any other body with a different name (in Armenia for example, it is called the Media Ethics Observatory), which is given the authority to investigate the behavior of the media outlets who have signed the code.

In Armenia, Hetq, Aravot, Gyumri’s Asparez (also Radio Liberty, however it is common to all radio stations), have their own code of ethics.

At this point in time, there are over 40 media outlets who have signed the “Code of Ethics for Armenian Media and Journalists.”

Public Television, unlike similar European TV and radio companies (for example British BBC), does not have its own code of ethics.

At any rate, we did not find any document regarding ethical principles, which would have included the public broadcaster (public television and public radio) as well as journalistic, public-political, and entertainment programs.

Ironically, hence public television should have its own code, because it is assigned a special mission, which is defined by the Constitution of the Republic of Armenia. Here is the relevant provision of Article 42 of the Constitution:

“The state safeguards independent public television and radio activities which offer a diversity of informational, educational, cultural and entertainment programs.”

That is to say, Public Television is not  meant to compete for ratings. Its mission is to meet the needs of all the layers of society, meaning it should also broadcast programs and shows that have are obviously not tied to ratings.

This also means that the second step of safeguarding diversity (as we’ve come to understand that the first step was a special mission as defined by the Constitution and the Law on Television and Radio), ought to include adopting its own code of ethics.

The next step is the appointment of an independent ombudsman (TV-radio rights advocate) by the Public Television and Radio Council.

The ombudsman must be independent of the Public Television and Public Radio Executive Office. Their work must be to monitor programs in accordance to ethical standards, to respond to audience appeals, respond to complaints and process conversations and explanations regarding ethical issues.

We, of course, are not so naive to think that these steps will eradicate all of Public Television’s issues, however they will at least give the audience an opportunity to refer to the code of ethics or to make a complaint to Public Television’s ombudsman in the case seeing any issues.