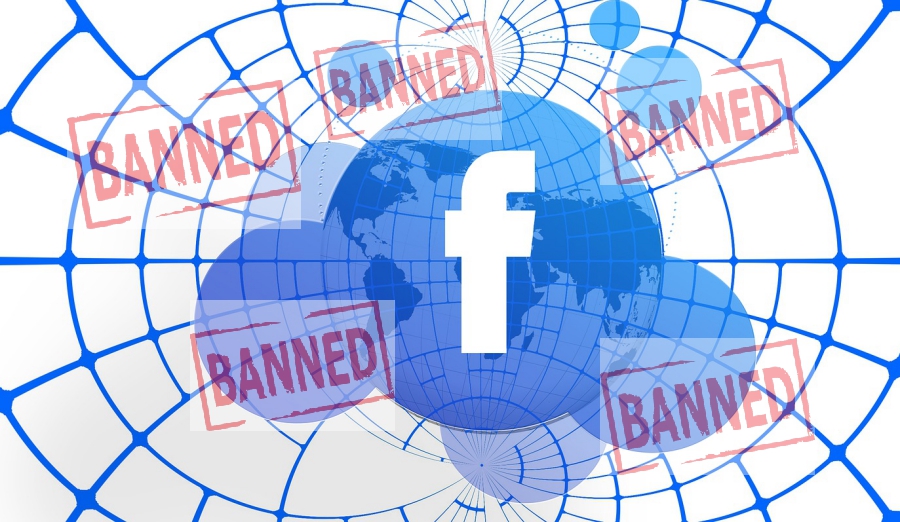 Facebook has become a repressive machine that suppresses freedom of speech. At least for Armenian and Azerbaijani journalists and bloggers.

At first, the intentions were good. Facebook decided to fight against hate speech. But the problem is, that there are about two million people who use the social network, but the number of moderators, according to their data is about 8 thousand. Facebook naturally uses automated moderation methods. Of course it uses artificial intelligence and machine learning. Undoubtedly, this should make Facebook a more polite and relaxed platform.

Reality, however, is slightly different than the plan.

The Facebook administration has created a list of prohibited words that propagate xenophobia regarding nationality and land. So, you cannot use degrading words to describe nationalities. It is not necessary to list such words in this article. However, it wouldn’t be a bad idea for Facebook administrators to disclose that list of words, since in many cases there are some ambiguities. Whatever the case, it is a good idea not to allow content with hate speech in it. However the implementation is carried out in a strange way.

Facebook users are blocked for old posts. For example, a post made a few years ago might become a cause in the system to be blocked for the first time for one day. Then the Facebook bots continue to keep track of old posts. In finding a new, recently forbidden word, the user is once again blocked, this time for three days. Then for one week, then for one month. Another time may result in the Facebook account being deleted.

Of course, it is incomprehensible why one should be blocked for a post that was made five years ago. Especially when the Facebook administration did not take the use of such words seriously at the time. This means that they are passing out retroactive punishments for new rules. But at least this is a solvable issue, a person can find all the posts which contain banned words on their page and delete them.

And what should people do who are being blocked by Facebook’s artificial intelligence for comments that they have written five-seven years ago under someone else’s post? Facebook itself doesn’t provide for a tool that allows for comment searching, but it implements retroactive punishments. Okay, we understand that we were wrong, we won’t do it again, we’ve fixed it. But who listens to us when the next ancient comment is taken out of grandmother’s cupboard and the next verdict is read?

The problem is becoming more complicated because Facebook bots, on the basis of machine learning, are beginning to “Better” understand the posts. As a consequence, people have been blocked for the use of the word “azer”, who have written “Azeri Today” (news) or “Azer Fuadov” (a person, and Azer is also a common name in Azerbaijan).

If a bot starts chasing a person, it begins to take on the features of a real killer. One of my friends were blocked simply for posting a picture of a lemur, because they were already viewed as a suspicious person who has already been blocked several times before. And a good friend of mine had been blocked for a post which did not have hate speech in it, but which could be considered love speech, where they confessed that they loved Artsakh, after which they were immediately blocked for one month. Here’s the screenshot of the explanation.

And the most beautiful part in all of this, is that there are no means to contact Facebook administrators to give an explanation. In any case the feedback will most likely be read and admired by the same artificial intelligence.

In fact, Facebook now actively suppresses freedom of speech in Armenia and Azerbaijan, without even realizing it. Because it doesn’t have any means for connecting with the user, and the situation has been handed over to the control of artificial intelligence.

P.S. I forgot to mention, that I myself am blocked, and am being blocked chronically. A couple hours after being granted permission to enter I am again blocked for some comments, which I don’t even remember making, they are from so long ago.

P.P.S. If Kafka was alive now, he would be both blocked and would have already given the editors of Facebook a new novel.