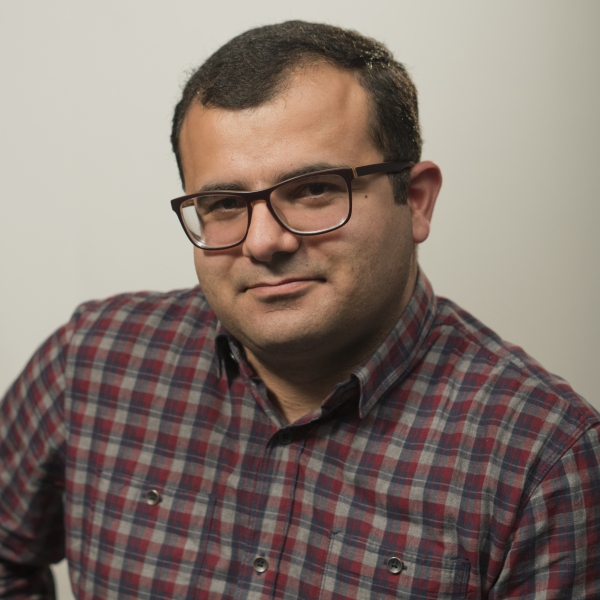 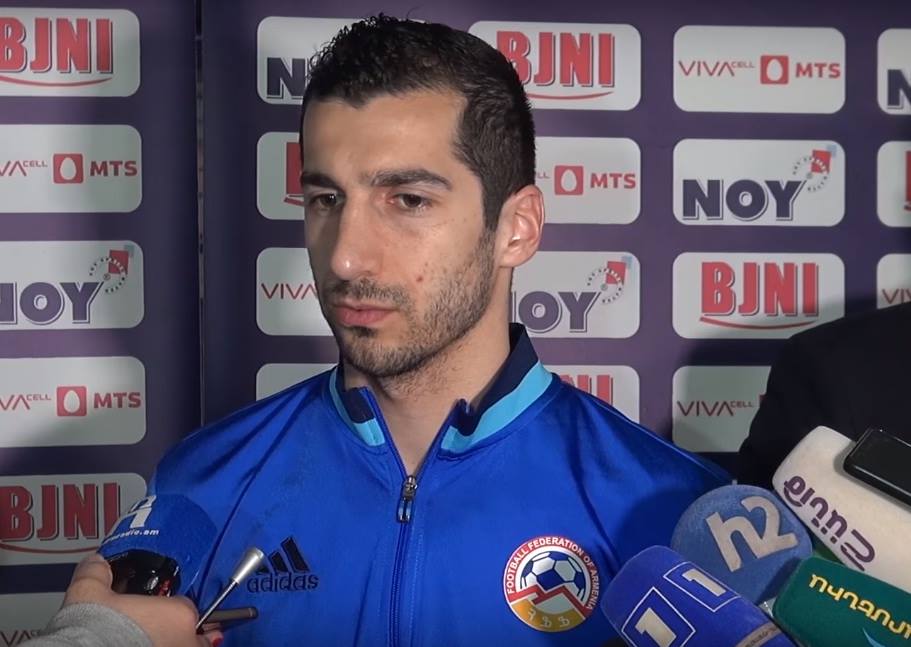 There’s an unwritten rule in the Armenian society’s honor code, “do not calculate other people’s money.” Perhaps this may be justified in private relations (although it’s often ignored hence in private relations), but does this rule also apply to public relations and public figures?

Let’s make a reservation at once, discussions on government officials’ incomes and expenditures are completely appropriate, it is the natural right of society to track how it’s (theoretically) elected official manages the public resources entrusted to him/her.

But does the same also apply to public figures in sports, arts, stars, etc., and the large amounts of money that they earn?

Henrikh Mkhitaryan, a leading Armenian soccer player from Yerevan, was put in an awkward position when dealing with the media. One of the journalists asked the soccer player if he was planning on investing the large amount of money he has earned to any cause.

Henrikh Mkhitaryan responded with, “but how do you know I’m paid well?” The journalist clarified that she was not addressing the subject of making a donation, but about investing in some kind of business (presumably in Armenia), and Henrikh reluctantly replied with another question, “how is that any of your business? Let’s start from that,” further stating that he cannot publicly disclose information about his business plans.

This episode became a topic of discussion on the web. The main attitude being, the journalist grossly violated both human and professional ethics by asking for Mkhitaryan’s personal income and putting our player in an awkward situation.

Some even urged to punish the reporter by reprimanding her and firing her, some even went so far as to demand “depriving her from her diploma.”

This reminds us of another unwritten rule in Armenian society, “journalists are to blame for all troubles and chaos.”

But did journalist Ani Nazaryan really violate professional ethics, or in general, is asking a question about a well-known person’s income and expenditure really obscene?

First of all, in January of this year, when it became known that Mkhitaryan moved from Manchester to London to play for Arsenal, his monthly salary of 315 thousand pounds a month (which amounts to about 450 thousand dollars or 218 million AMD), was almost simultaneously announced.

Generally, in modern sports and in mass culture not limited to sports, it’s quite common for reputed periodicals to give information from time to time, about how much this or that Hollywood movie star was paid to play a role in an upcoming movie. Magazines rank the highest paid athletes, and present what they spend their millions on, ranging from touching charity initiatives to insane extravagance or investments into a profitable business.

For example, one of the best soccer players of our time, Cristiano Ronaldo, loves to spend his earned hundreds of millions of dollars on the many different things, charity campaigns, glamorous villas and cars, and extravagant gifts for his teammates.

Another bright face of modern soccer, Lionel Messi, who is considered to be a “modest boy” in everyday life, travels with a 240 thousand dollar Maserati Granturismo and for longer distances, travels in his private jet.

Another soccer legend, the already “retired” Englishman, David Beckham, also has various fancies. He bought a property in one of Rio de Janeiro’s favelas for 250 thousand dollars, thereby abruptly raising the property prices of the apartments found in this extremely poor slum in Rio.

Mkhitaryan’s former teammate Zlatan Ibrahimović acquired an island in his native Sweden in 2012, so that he could go hunting during his free time.

Another one of Heno’s teammates, Pierre-Emerick Aubameyang, recently bought himself expensive sports shoes featuring the colors of the flag of his native country, Gabon, and which are decorated with 4,000 Swarovski crystals etc. etc.

Cristiano, aside from being the advertising face of many famous companies, has his own lingerie brand, restaurants and a museum in the famous Madeira.

Stars from Manchester United including Ryan Giggs, Gary and Phil Neville, Nicky Butt, and Paul Scholes are more pragmatic. Together they invested 30 million dollars to open a hotel right across from the Old Trafford stadium.

Spanish Barcelona star, Andrés Iniesta, is not only a talented soccer player, but also a talented winemaker. A few years ago, he purchased vineyards and wine making companies in his hometown of Fuentecilla for 10 million dollars.

Milan’s former midfielder and current head coach, Gennaro Gattuso, followed his long standing dream in 2010, by opening a fish shop with his friend in southern Italy.

This series can be continued by mentioning the businesses of prominent athletes from different sports. For example, basketball legend and the world’s first millionaire athlete, Michael Jordan, has 5 restaurants and a car show in North Carolina.

In short, publications on the contents of famous athletes and information about their business plans are almost as interesting and as publicized a their main activity, sport.

All of this information is made known to us, thanks to the journalists working in the sports megapolis, who aside from reporting on sporting events and results, also ask the sportsmen and their agents questions about income and expenditures.

And this information is published both in various tabloids and in mass media. The athletes themselves understand very well that the media’s curiosity about their personal life is not only not obscene, but rather useful to them. After all, the more the different aspects of your life are covered, the more famous and in demand you become, and therefore, the more you get paid.

And it’s very natural that an Armenian journalist is interested to know what the earned millions of her country’s most famous athlete (who by the way, is the most expensive player of all time in the Post-Soviet region) is going to be spent on.

And maybe Heno could have “humored us,” by telling her about one or two interesting business plans,or even by giving the same elusive answer in a less annoyed tone. In any case, he answered exactly as he answered, and journalists can an ought to continue asking their questions.