How to Safely Browse Through the Internet and Avoid Blocks 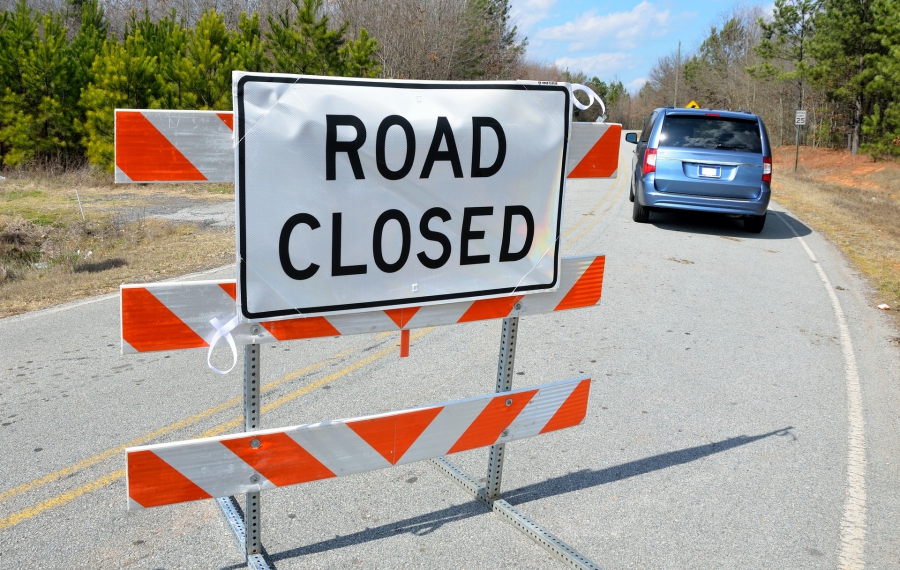 Being able to bypass network blocks is very important for journalists. In Armenia, of course, network platforms are not being systematically blocked, as was the case in events which took place in March of 2008. In 2016, Facebook was blocked for a number of users for about 40 minutes.

Aside from that, Armenian journalists sometimes work in countries where blocking is systematic, for example Russia, Turkey etc.

So, how can you avoid possible blocks?

The first option: Use a VPN service.

These are special tools, that create a cryptographic connection between the user and the remote server, thereby ensuring the person’s access to any website.

The VPN provides users with a few important things: It hides the user’s identity, their IP address, and does not allow hackers to steal information by attacking the connection, and of course, it allows the user to surpass blocks.

Such applications can work as a browser app, a computer program as well as a mobile app.

The VPN must be connected to a public WiFi when in use. That will help avoid blocks, as well as other widespread phenomenons in the world, like data leaks due to wiretapping. Such programs do not require specific technical knowledge and are managed intuitively.

The other option is to use a public DNS.

A DNS is a system, which allows the website to be identified by its address. This means, when you type the address media.am your computer goes to the DNS system and receives information about where the website and its server is found.

Often, blocks are made at a DNS level. In this case, it’s enough to use a system other than the ones in your computer or phone in order to avoid being blocked.

For example, Google suggests its alternative public DNS, which in many cases, even accelerates the speed of the connection with websites. That is, it’s possible to simply install Google DNS and forget about the problem.

Symantec and Yandex for example, also offer DNS versions which uses security filters, blocking infected or other types of malicious websites. Yandex also has a family option which blocks adult websites, but this isn’t relevant to journalists.

Here is a list of publicly accessible DNS servers. To change it you can always ask YouTube.

For example, during the public riots in Turkey, the state blocked Twitter, people simply accessed it using Google DNS, bypassing the barrier. However, soon after that, the state began blocking Google’s DNS.

After that, you need VPNs, which allow you to bypass similar blocks.

If VPNs are already being blocked, you can move on to more complex systems, for example Tor. But if you’ve reached this state of affairs, it’s probably time to write a new article. Let’s hope that we’ll never reach the stage of writing new articles in Armenia.