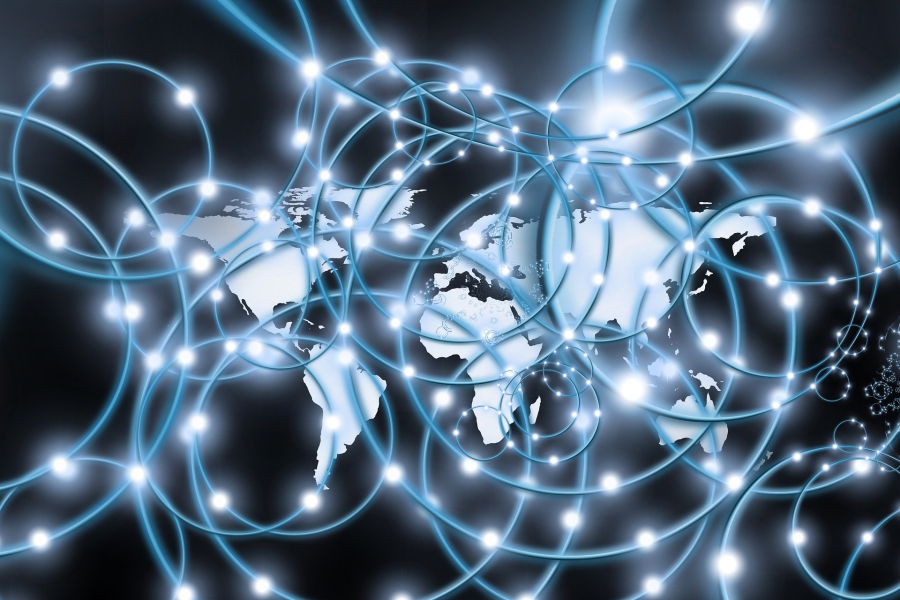 The year has just begun. But now every year brings with it changes. The online environment has begun to change quite rapidly, social media platforms are constantly fundamentally updating their policies, which causes a redistribution of flows of information.

And so, what can we expect in Armenia’s news and information field?

Expected in the coming months is a great competitive battle among information platforms, connected to the revolutionary shift in Facebook’s algorithm.

Newsrooms are trying to keep their audiences mainly through two ways: opening groups in addition to their pages on Facebook and inviting readers to select the See First option on their pages.

These two mechanically implemented steps will hardly bring great benefits to news outlets: these steps must be one part of numerous changes, and not the main solution.

Many websites have already felt the drop in site visitors. This effects also the prices of Facebook ads. A price increase has already been noticed, since the race forces websites (and not only news sites) to increase their advertising expenses.

If this tendency continues, advertising prices will effect news outlets that have small budgets, taking into account the fact that Armenia’s Facebook audience practically doesn’t grow.

Of course, news outlets will begin to seek alternative traffic channels. This too is already noticeable. A number of media outlets have opened channels in the Telegram messaging app. This year will be an experimental period: media outlets will try to find approaches to attract readers found on other platforms. But acceptable decisions haven’t yet been noticed.

No doubt, these developments can join another trend: the advancement of vlogging.

Two types of paths can be assumed: either vloggers will become a serious competitor to media outlets or collaboration will commence.

Considering that the financial grounds for vlogging haven’t yet been laid in Armenia, that is, vloggers don’t yet have clear solutions to monetizing their content, it’s more likely that media outlets will begin to involve individuals. As a result, they will be able to bring their audience from YouTube to their newsrooms.

In conclusion, let me state the most important possible development: the segmenting of generations in social networking sites.

This development has been noticed for a long time, young people are migrating from main platforms to new domains: Instagram, YouTube, messaging apps.

This year this separation may become “irreversible,” that is, audiences will simply finally separate. Of course, this doesn’t mean that there won’t be any young people left on Facebook or Odnoklassniki. But content and the consumption of it will begin to be divided by platform and age.

Which from the perspective of media outlets means also changes in content toward younger consumers.