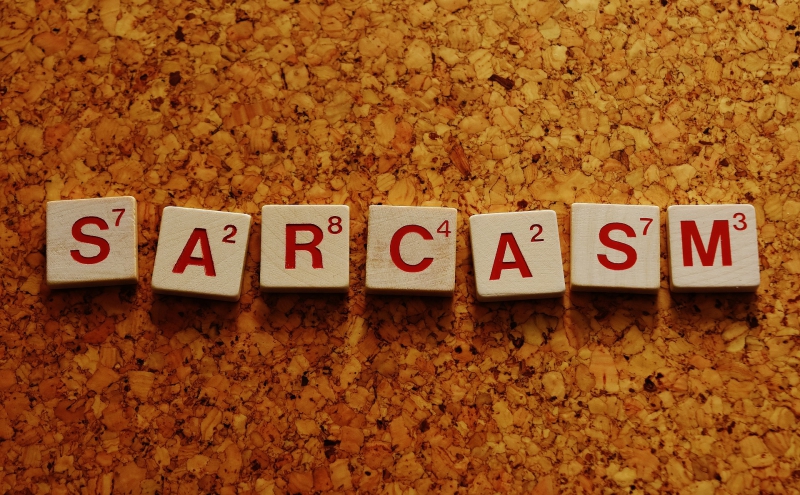 We like it when Armenia and Armenians are praised, when any sign of Armenianness (a place name, surname, ancient trace) is admired and mentioned.

At the same time, we take very seriously and acutely any unpleasant remarks uttered at the collection of symbols of Armenianness.

This is a mirror self-evaluation model, when to respect yourself, you first search for a reflection. When you find it, it means you exist and deserve respect. From a psychological perspective, this is a very vulnerable model, as your inner harmony is subordinate to external stimuli (you have to be told how you are; you can’t decide for yourself).

Under total media conditions, when you are constantly bombarded with various propaganda and advertising ammunition, the mirror model is useless for self-defense. Not only the individual, but also the wider public can become a victim of manipulation, if they are unable to decode the stimuli received from the media.

The media is a mirror that helps you understand not so much the person looking in it as the mirror’s logic.

The signing of the Comprehensive and Expanded Partnership Agreement between Armenia and the European Union, which took place on November 24, 2017, provided an opportunity at various public levels to talk about propaganda and, mostly, about not being prepared for it.

During the discussion on Russia’s NTV channel, Armenia was compared to a promiscuous woman, whose relationship with her lawful spouse (in this case, Russia) leaves her unsatisfied and as a result, the woman (Armenia) decides to find a lover (in this case, Europe).

This theatrical (almost anecdotal) comparison was received bitterly in Armenia. There were annoyed and angry reactions both on social media and in the media. Objection and attempts to understand the meaning of the comparison and ways to respond appeared. Also discussed were Armenia’s gender, gender identity, family life. Also, spouse/Russia’s role, gender, and the scope of marital responsibilities.

It was like a trap, where it was not pleasant to find yourself, since responding in the same way and with the same vocabulary and allegories does not work.

We are dealing with propaganda pure and simple. And we shouldn’t forget that propaganda is one-sided: it doesn’t assume a reaction, response, dialogue, or discourse.

It’s naive to think that you can respond to Russian virtuoso propagandists logically (for example, to remind them that Armenia is Russia’s strategic ally and at the same time, a sovereign state).

Their proposed discourse is deconstructive from the start, based on attacking behavior and aimed at a local audience, to whom they want to convince that “betraying” Russia is not only immoral, but also dangerous.

This is a message addressed to the average Russian, a message that Russia’s state apparatus and pro-government media for many years have been conveying on almost all the TV channels. The basis of this message is being strong (the character of the righteous angry spouse is from this series).

What’s important in this discourse is not being just or right, but the function of punishment. And the pleasure of punishing.

Armenia in this case is just the next topic (before that it was Georgia, till today it’s Ukraine, and it’s almost always Europe).

Russia is showing its residents that it’s ready to punish (perhaps in Armenia’s case it won’t punish, but all the same, it’s ready to punish), and the average Russian is soothed by this. This too is the mirror perception effect, which is based on the conviction that if you punish, then you deserve respect.

Russian propaganda punishes with ridicule. And if the portion of ridicule in the media stimuli is very big (in woman/Armenia’s case, the entire message is constructed on ridicule), the only way to resist it and maintain your inner harmony is to be above ridicule.

The nature of propagandist ridicule is not to turn meanings upside-down, as in the case of traditional carnival models, when levels change places, so that you can refresh and reset the weight of meaning.

Propagandist ridicule wants only to insult, degrade, humiliate, and with that, to punish. This is a corrosive trick that leads to a trap.

Average Armenians, seeing they’re ridiculed by the most massive Russian media platforms, were given the opportunity to move their discourse to a higher level.

For example, to watch television less, especially when it reflects the state position.

Massive ridicule is a sign of weakness and erosion. Even when this ridicule is used by the media of not the neighboring country, but your own.