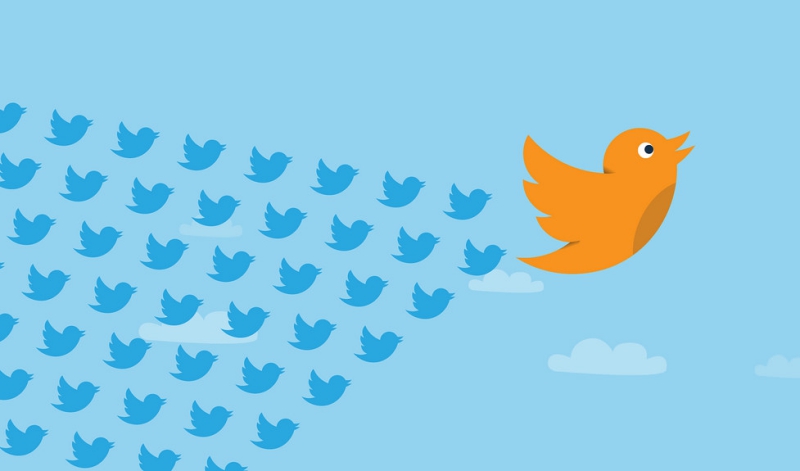 Twitter finally fulfilled its promise: it gave everyone the opportunity to write twice as much. That is to say, if tweets were previously limited to 140 characters, well now the restriction has been doubly eased, permitting 280 characters.

Before that, Twitter had removed the effect of images on tweet length, since previously, every uploaded image reduced the number of characters.

In fact, Twitter has now become a perceivable platform for Armenian. Writing tweets in Armenian was very hard, since the Armenian language is not concise. Moreover, we don’t use abbreviations a lot. As a result, it was quite difficult to share a bright idea in a single tweet without swearing. Now we can consider this issue resolved.

And we can again return to the matter of Armenian media outlets’ use of Twitter. Let’s put aside the oft-repeated argument that there’s no one on Twitter. That’s not quite true.

There are several tens of thousands of users in Armenia. Which, of course, is a far cry from the one million on Facebook. But it’s been a long time since Facebook’s one million has been the one million of before — the streams of the media are no longer as visible for people. Dependence on Facebook, on only one platform, in Armenia is characterized by pathology.

The effect on the Armenian media landscape is evident after the latest changes to Facebook’s algorithm: many of the news sites’ visits didn’t increase, but rather decreased after August. And it’s unlikely the situation will change for the better.

Facebook does everything to force page admins to pay for advertising and promotion.

Such an uncompetitive situation online will allow only wealthy media outlets, which are not many in Armenia, to feel good.

And there are objective reasons why the audience on Twitter is small: there are no games to water farms and grow cabbages here. Picking up girls is overly complicated. While the subjective reason is that journalists, media outlets, as well as political and public figures are passive on Twitter.

The fixation on Facebook has led to everyone parked in one place and not even able to imagine that they can receive and impart timely information on another platform.

But what is the situation like in Twitter today? The majority of Armenian media outlets have a presence here. But almost no one pays serious attention to this platform.

The accounts are mainly the same type: automatically populated from Facebook, with incomplete, broken headlines. Or, automatically populated from a website. In the best case scenario, with one or two standard hashtags, which are added to all the tweets. Almost no one reads these types of accounts. Moreover, no one comments, since it’s clear there’s no point waiting for a response.

In many cases, it’s hard to find the sole person in the newsroom who has the password to the account. But Twitter provides good opportunities for bringing foreign readers to the media outlet, an outcome that is more difficult to achieve with Facebook.

Twitter’s search and general rationale is constructed in such a way that it allows to find journalists and readers interested in a given topic.

The worst thing is that writing this piece is almost pointless, since nothing will change. Moreover, this piece will scare those young people who are on Twitter and are afraid that the “Odnoklassniki virus” might flood the platform.