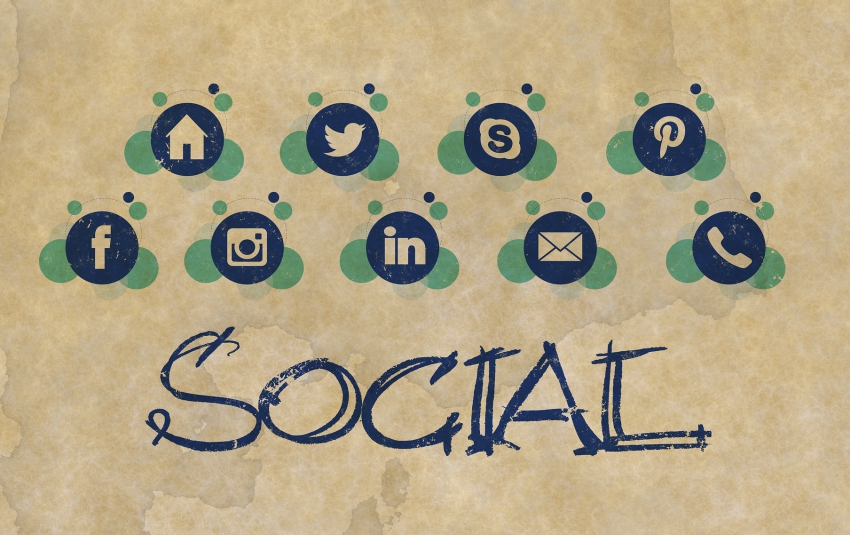 Exactly a year ago I described the situation with respect to social networking sites in Armenia. Now we can note that in the last year the major change in Armenian internet is the sharp increase in Instagram. 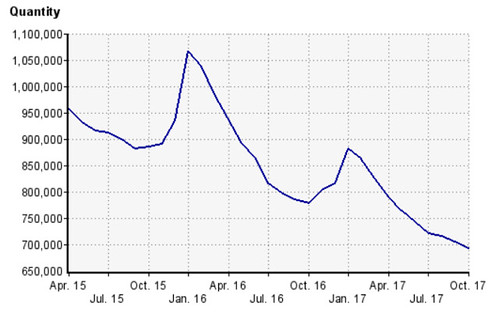 According to Similarweb, Facebook visitors already exceed Odnoklassniki visitors. In second place is YouTube, which in Armenia is becoming an active vlogging platform. This is one of the developments in 2017, though vlogging isn’t a new phenomenon in ArmNet [Armenian Internet]. 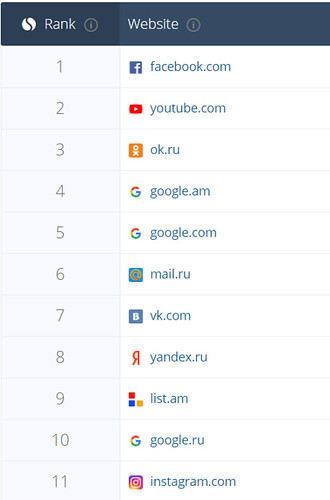 Meanwhile, a real increase in audience from Armenia was recorded in Instagram. Here, currently the number of visitors from Armenia per month reaches 430 thousand —  while per day this figure is 210 thousand. For comparison’s sake, a year ago these figures were 200 thousand and 110 thousand, respectively. That is to say, we have doubled our growth in Instagram.

It’s hard to make assessments when it comes to Twitter and VKontakte. Twitter doesn’t provide analytics on markets as small as Armenia’s. While the majority of users in Armenia, in fact, use VKontakte purely as a platform to listen to music or watch movies.

In Armenia, it isn’t becoming a major area of social networking contact, despite the quite clearly outlined youth groups having close ties with Russian-Armenian (Slavonic) University students and Russia.