New Life for Broken Relationships: Crowdsourced Museum About You, About Us 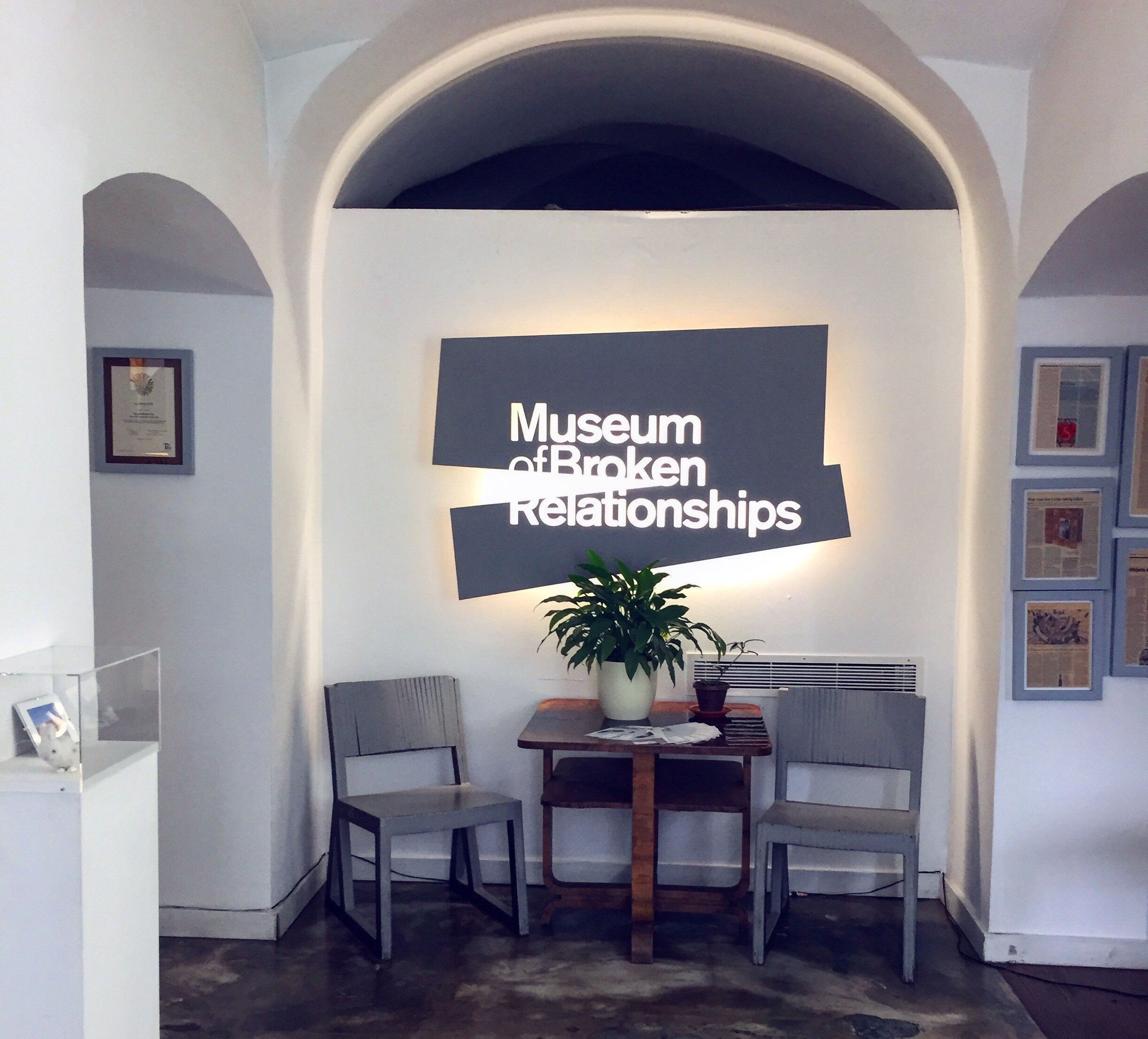 “I am a 70-year-old woman from Yerevan, the capital of Armenia. I visited Zagreb back in 1967 and the city is very close to my heart. When I found out from a local newspaper that there exists the Museum of Broken Relationships, I was sad and happy at the same time.

“This is a postcard that was inserted through the slit of my door a long time ago by our neighbours’ son. He had been in love with me for three years. Following the old Armenian tradition, his parents came to our home to ask for my hand. My parents refused saying that their son did not deserve me. They left angry and very disappointed.

“The same evening their son drove his car off a cliff…” 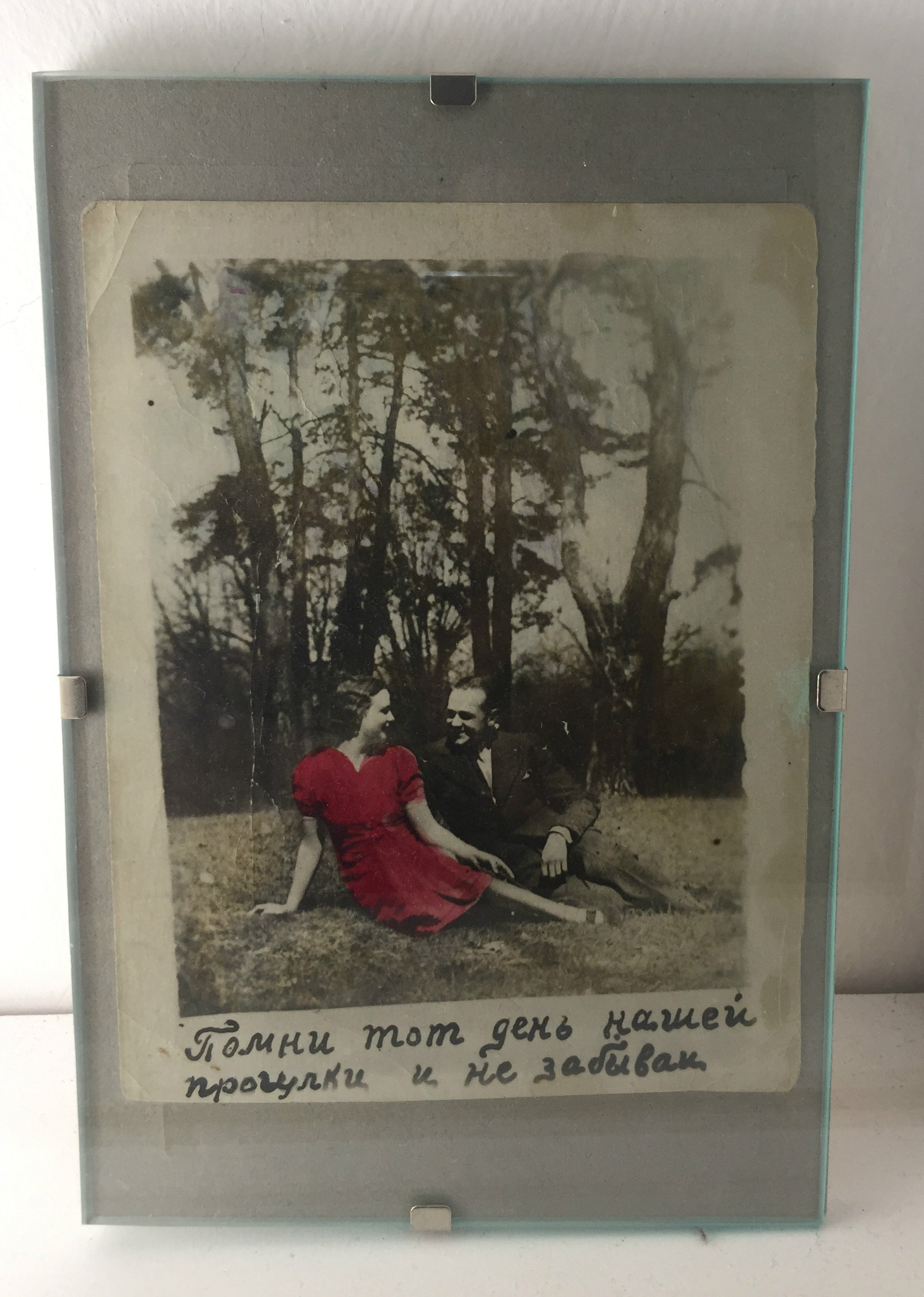 This is one of a hundred love stories that can be found in the Museum of Broken Relationships in Zagreb. This museum founded in Croatia’s capital is a unique art project, which exists from crowdsourcing the artifacts.

“It is a museum about you, about us, about the ways we love and lose,” reads the description about the museum.

People of all ages from different countries around the world send their stories of broken romantic relationships and objects associated with them that they want to get rid of but are unable to throw away.

The museum offers the chance to overcome grief and loss through creativity — by contributing an item to its universal collection and sharing your personal story with others in the same situation.

The idea of a museum of broken relationships emerged from the founders’ personal experience. Film producer Olinka Vištica and artist Dražen Grubišić broke up after being together for four years and, not knowing what to do with the items “accumulated” during their relationship, decided to establish a museum. 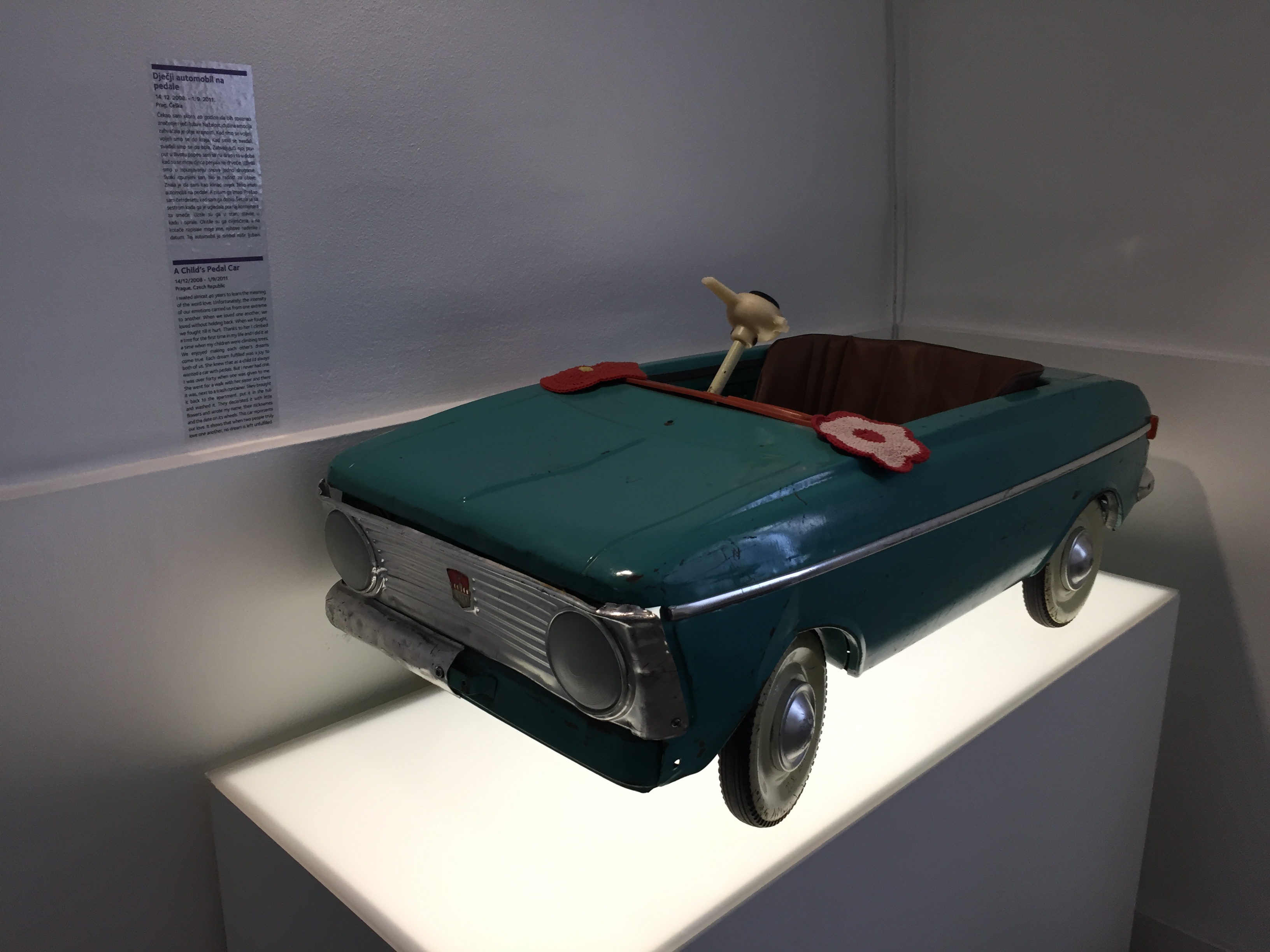 But the Museum of Broken Relationships today is not only about heterosexual or gay couples: here you can find stories about a daughter who lost her father, or a mother who lost her children; basically, any relationship that has left an emotional mark. And the objects often have only an emotional value, say, an empty shampoo bottle from a hotel, a bouquet made of paper, or a court ruling convicting a rapist.

Among the approximately 100 objects housed in the museum’s six small rooms are also valuable items: a guitar, wedding dress, pendant, internet modem, ax. By the way, the ax is the most extraordinary item the museum has received. It was used for therapeutic purposes: to every day axe one piece of the furniture of the girlfriend who left her partner for another woman. 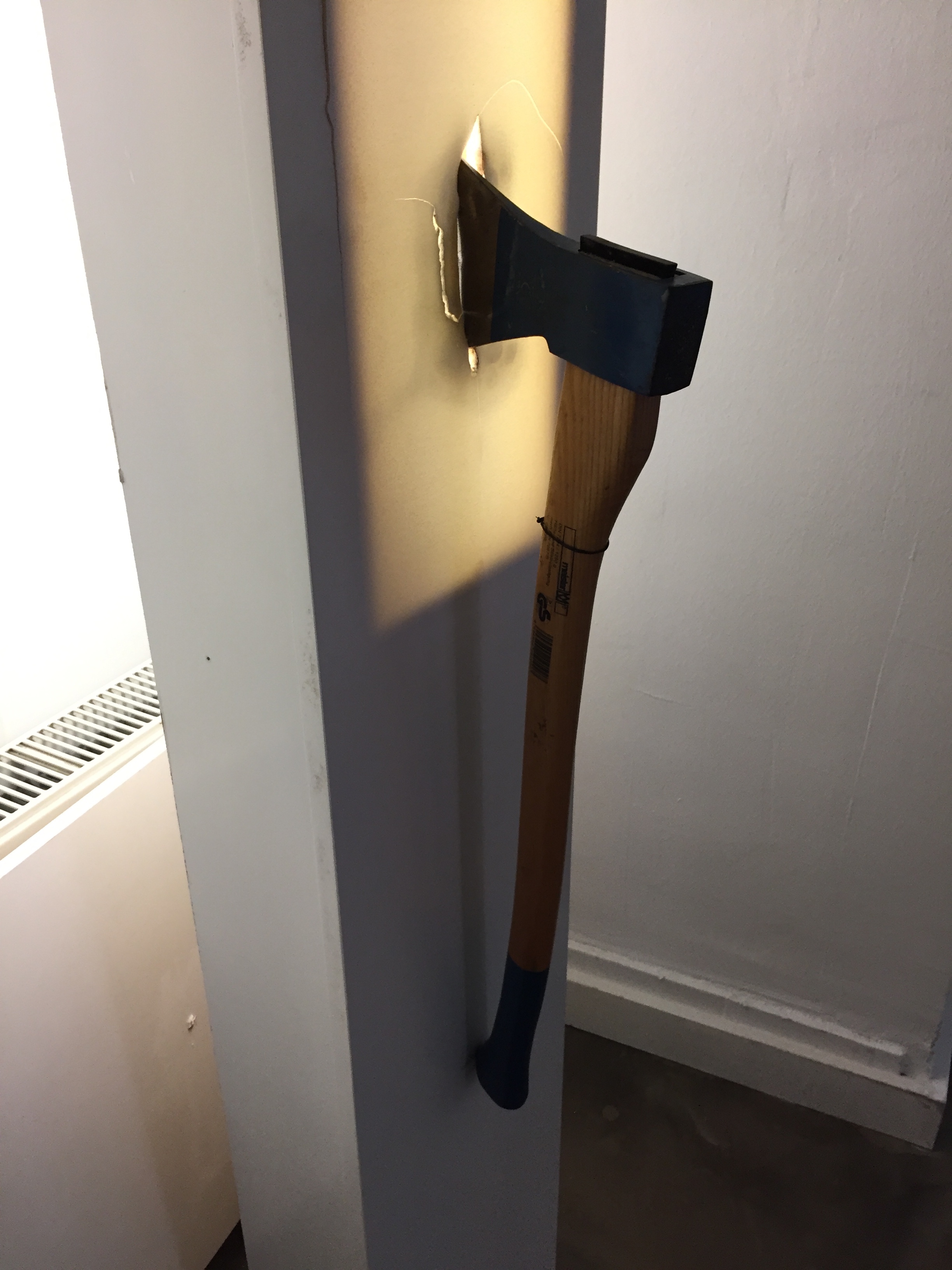 But what’s important is not the object, but the story behind it. This is the principle that guides the museum staff when displaying the symbols of relationships in the gallery. If the object is interesting but the story is not (or is incomplete), the objects occupy space not in the exhibit hall, but in the museum’s storage, where there are already about 2,000 artifacts.

All the objects are displayed anonymously; only the contributor’s place of residence and duration of the relationship, from one day to decades, is noted. The majority of the objects donated to the museum are from Mexico, and 65% of the contributors are women. The objects are collected during travelling exhibits in different cities around the world or sent by postal mail.

Besides the travelling exhibits and the main collection in Zagreb, there’s also a branch of the Museum of Broken Relationships, which opened a year ago in Los Angeles.

“I think [people] should see [the exhibit]. If you are in a happy relationship, you’ll feel even better about it. If you’re in a broken one, you’ll see that you’re really not alone, that it’s something everybody went through,” says Dražen Grubišić.