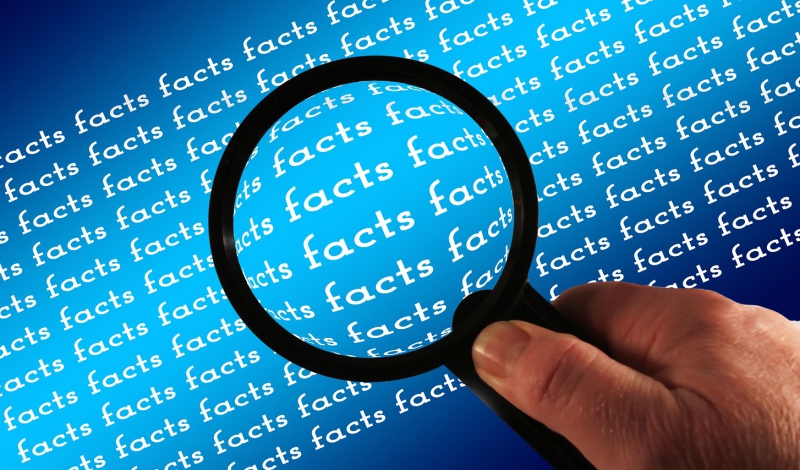 On March 24 of this year, the civil society group Union of Informed Citizens (UIC) disseminated audio recordings of conversations with the principals of 84 primary and 30 kindergarten schools and concluded that they proved the collection of lists by the school principals in support of the ruling party and therefore the abuse of administrative resources.

The news caused an uproar but resulted in no consequences for the school principals (moreover, both they and the Republican Party of Armenia leaders were justifying their actions in every way); instead, after the elections, it became clear that 30 principals had launched a defamation lawsuit against UIC.

Second, in my opinion, those directing the principals haven’t quite read Article 1087.1 of the Civil Code of the Republic of Armenia. Here is the definition of defamation in this article:

“3. In the context of this Code, defamation is deemed to be public dissemination of such statement of facts in regard to a person, which do not correspond to the reality and abuse his/her honor, dignity or business reputation.”

In the given publication, the statements of fact are only the audio recordings.

But in the interview given to news website Tert.am, the plaintiffs’ lawyer insists that “it’s not about that there’s no audio recording but is being presented, but about that in the article it says that the primary and kindergarten school principals are abusing administrative resources.”

The defamation suit, as we saw from the definition cited above, can be launched only on the facts.

Moreover, if they were a little familiar with the precedents of the European Court of Human Rights, they would understand that such a lawsuit cannot make judicial headway. Here is the corresponding section of the European Court’s judgment (8 July1986) in the case of Lingens v. Austria:

“[A] careful distinction needs to be made between facts and value-judgments. The existence of facts can be demonstrated, whereas the truth of value-judgments is not susceptible of proof.”

In Armenia, according to the same article of the Civil Code cited earlier: “The burden of proof of the presence or absence of the necessary factual circumstances in cases of defamation lies with the defendant.”

Let’s read that again: the presence or absence of factual circumstances must be proven. And the factual circumstances — let me repeat this for especially gifted lawyers — are only the audio recordings. The rest is a value judgement made on their basis, the truthfulness of which cannot be demonstrated.

And here is my value judgment: this fabricated case cannot progress judicially if Armenia’s court operates independently, and subjects to the law and not to government pressure.

And if the court, anyway, decides to satisfy the lawsuit of the 30 school principals (it’s possible their number will grow), and the upper courts leave that ruling unchanged, then I confidently say that with this case, Armenia will suffer another defeat in the European Court.