Science gets less coverage than astrology 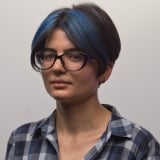 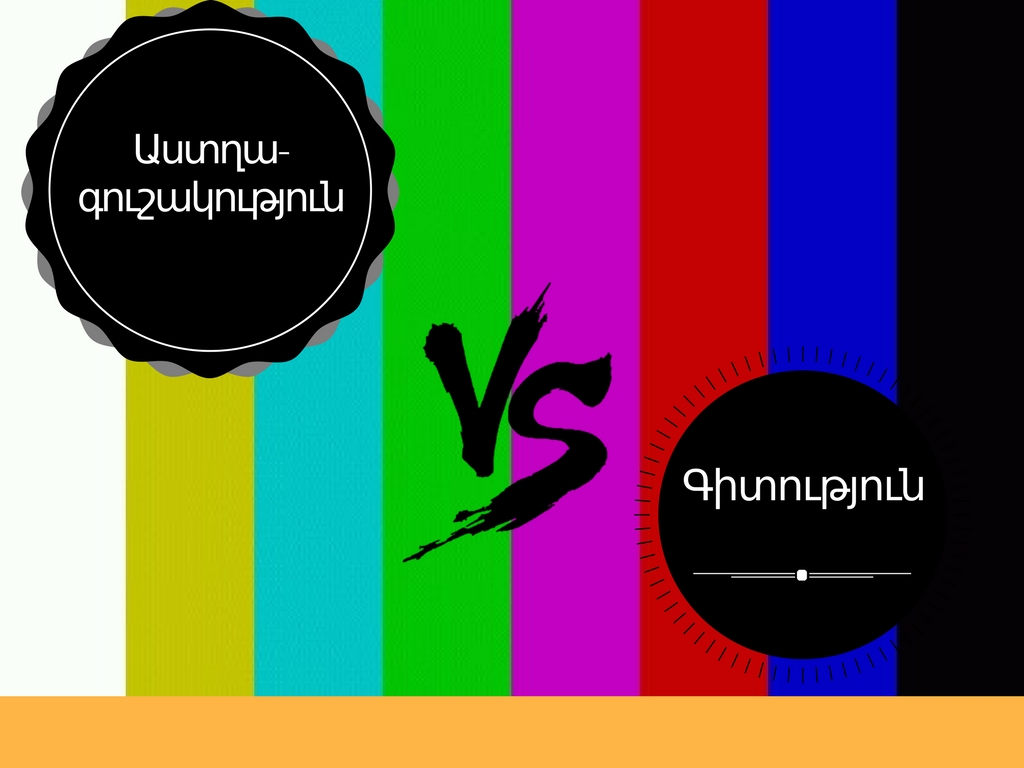 There is no logical connection between a rooster, especially a pink one, Saturn, demandingness and number 7. But while astrologists mix them together and make their predictions, Armenian media outlets don’t miss the opportunity to actively cover them.

Year-end press conferences by an astrologist Elya Hovhannisyan have become an annual tradition. Of course, one can reflect on the ideas presented at the conference but such a reflection has already been made five years ago. However, the unfailing interest in astrology and active coverage of it over the years, make me take this article in a different direction.

The number of microphones at Elya Hovhannisyan’s conferences and the amount of materials that appear on copious websites, constantly remind me of successfully organized events in the field of physics that failed in terms of coverage.

We hoped that media coverage will contribute to generating more interest and trust in the following events. However, during the two-day event, none of the media outlets showed any interest. At most, some websites posted the brief description of the event.

The online media did not cover our next events for university and school students: the training course on optics and its applications, the series of public lectures on career opportunities in Armenia, and the summer camp on different branches of physics and their practical applications, despite the information being diligently sent to the media. The only media that covered the above mentioned training course and the camp before the launch was Public Radio of Armenia.

Even if we assume that these events didn’t spark media’s interest because they were organized by young and inexperienced students, there are still plenty of cases where events hosted by well-known scientists are not properly covered. Coverage often focuses on the person, while the discoveries and the lectures remain in the shadow.

The fact that five Nobel Prize winners were to visit Armenia got a lot of coverage in 2016. However, the media often wrote about the scientists’ impressions of Armenia instead of their Nobel lectures. While astrologers’ “sugar causes schizophrenia” type of statements spread like wildfire through the media, you won’t be able to find the Armenian translation of the public lecture on the development and challenges of modern medicine by the Nobel Prize winner Ada Yonath.

In late 2016, many media outlets reported on a new chemical element to be named after an Armenian scientist Yuri Hovhannisyan. Although media covered different details including Hovhannisyan family ties, however the subject of “oganeson” chemical element and its discovery was rarely touched upon.

In some cases, event organizers have their share of guilt because they don’t have strong ties with media. But even in cases when information is properly disseminated, important scientific discoveries and famous scientists can receive less attention than astrologists and pseudoscientists.

Though it might be late for New Year’s wishes, it’s not late, nor it’s unnecessary to wish for the Armenian media to direct their attention and their recorders from pseudoscience to proper science.