“I am not a racist”: You are what you write on social media 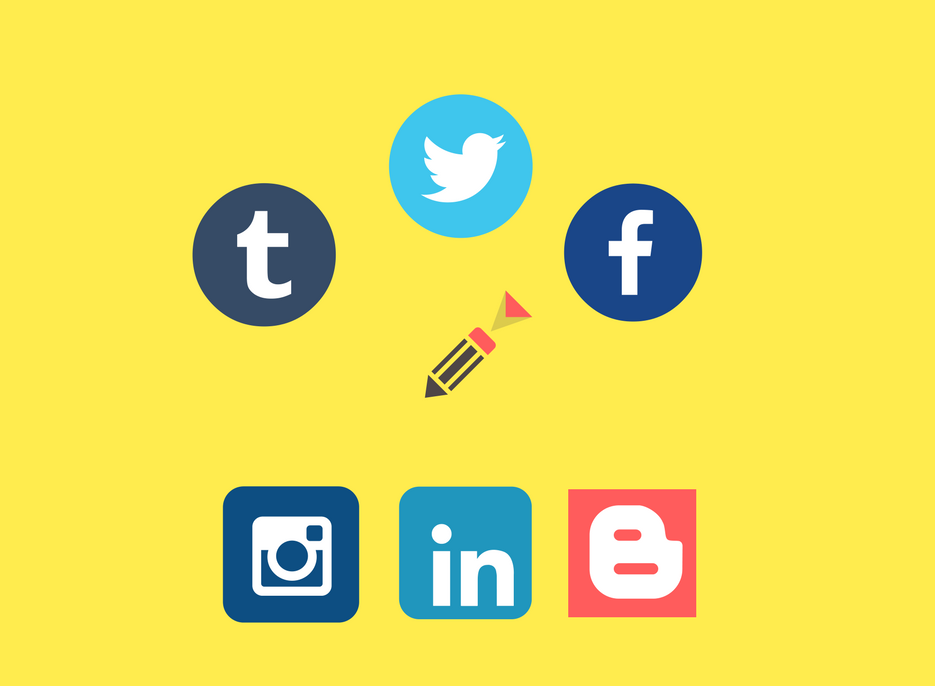 The internet provided new, wide, limitless, and infinite opportunities for expression. It brought with it benefits and opportunities previously unknown to the mankind. It gave voice to people who previously did not have a chance to make themselves heard. It also increased the influence of public figures, who have leverage over public opinion. Along with freedom, the Internet brought responsibility. You have responsibility for your own words and actions, and to others. The virtual reality is connected with the real world, and the border between those two have ceased to exist.

A teacher at Yerevan Basic School No. 52 named after Hovhannes Hovhannisyan Levon Stepanyan commented on a photo of a young Armenian woman with her black husband and their kid, posing in traditional Armenian garments. The photo was posted on Facebook and later removed by Photo Atelier Marashlyan.

On his Facebook profile, the teacher openly condemned interracial marriages. In Stepanyan’s words, “we need to stop xenophilic and pacifist Armenians, in order to prevent them from spreading.” He also denigrated blacks, calling them people without intellectual abilities, who live by instincts.

The status full of hatred and racism was not the only hateful online comment related to the photo. However, it is especially dangerous for the following reasons.

Social media is media, regardless of how it is perceived by the users. It’s a contemporary media form that provides a platform for people, who are not journalists, to express their opinions. Social media is a powerful tool to spread ideas and shape public opinion, especially, when used by public figures.

A teacher is a public figure, who has a huge responsibility. He is teaching not only through school program but also by example. All in all, a teacher is striving to create a developed and tolerant society. By creating a diverse, multicultural and inclusive environment in classrooms, a teacher helps overcome prejudice, stereotypes, and discrimination. A teacher is a role model, who acts and speaks from the position of social justice and equality. A narrow-minded role model is dangerous because in children’s mind that is how aggressive and doubtful behavior is legitimized.

There are several cases in the States when a teacher has been fired because of their racial comments. One of the most recent and scandalous incidents happened in December 2016, when Trent Bennett, a teacher at Malvern High School in Arkansas, resigned from his position after posting racist comments against Barack and Michelle Obama and calling other black people monkeys on Facebook. The school administration called the comments “inappropriate, insensitive, and used racially charged rhetoric.”

Earlier, a Baltimore City middle school teacher has been fired after she called her students the N-word in a class. The school administration made a statement, saying that “no form of discriminatory behavior of any kind is or will be tolerated,” and that they “are committed to creating positive and equitable learning environments in school communities where all members are welcome, supported, and valued.”

This incident is less about a person and more about Armenia’s image and reputation because the ideas of an employee of a state institution were supported by public officials, representative of the state.

Both state and private companies have social media policies for their employees, where they provide guidance for employee use of social media, in compliance with the company’s reputation and moral values.

There are no policies that encourage racism or hate speech. The Facebook itself condemns hate speech. According to Facebook Community Standards, they can remove content, disable accounts, when community standards are violated. Every single user agrees to follow these standards before registration.

The Armenian teacher does not consider his words racist. Instead, he suggests “to study the definition of the term racism and try to understand it.” Racism is defined as “prejudice, discrimination, or antagonism directed against someone of a different race based on the belief that one’s own race is superior.”

“Nature and history have already proven that negroes are generally good at three things: singing, dancing, and sports. This has a simple explanation. Negroes live by instincts, they have well-developed body language, which cannot be said about their intellectual abilities. This is all they are worthy of,” Levon Stepanyan wrote on his Facebook page.

This is an example of a racist statement.

A statement, such as “I am not a racist”, is one of the most popular ways to justify racism and to avoid taking responsibility under the cover of good intentions.