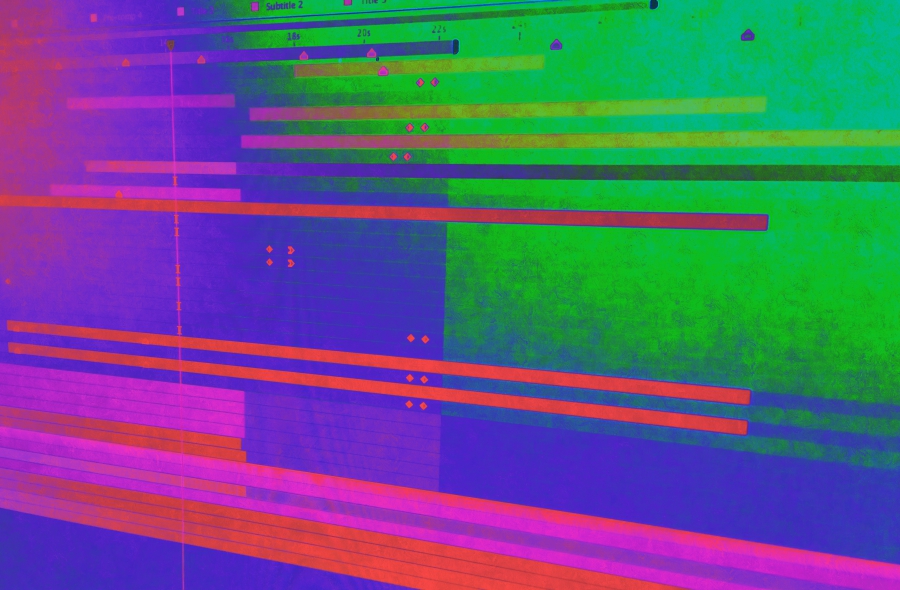 Watch the events of Armenia’s media field in 2016 with this timeline:

2016 was a difficult year for journalists working in Armenia. Few were working in the armed conflict zone. The April war gave that work experience to a new generation of Armenian journalists.

During the discussions following the four days of war it became clear that editorials are technically not prepared to work in the conflict zone, journalists do not have sufficient skills to work safely in dangerous conditions.

The capture of Armenia’s Police Patrol Service Regiment in 2016 by the group called “Sasna Tsrer” was the largest political crisis. In those days, on July 29, during the covering of the operation to disperse gathered protesters in Yerevan’s Sari Tagh district, journalists were attacked. According to the report of the Committee to Protect Freedom of Expression, on that day 16 employees of different media outlets were subjected to physical violence. There were registered cases of attacks against journalists even before the Sari Tagh cases.

RA President Serzh Sargsyan apologized to journalists for the Sari Tagh cases. In this case there are criminal cases, but the investigation has yet to identify the guilty police officers.

After Serzh Sargsyan’s apology the criminal investigation on the attack of journalists during the 2015 #ElectricYerevan events was activated. During the year ahead the Special Investigation Service officers did not include any accused persons or suspects in their case, but were later quickly able to get them to the court stage.

For a short period of time in 2016, there was a recorded case of the social network Facebook being blocked in Armenia. On the morning of July 17, hours after the capture of the patrol police regiment in Yerevan, for a portion of Armenian users Facebook was blocked for close to 40 minutes.

The “Tvapatum” international media conference and “Tvapatum” journalism contest were held in Armenia for the second time.

The “Tvapatum” international media conference and “Tvapatum” journalism contest were held in Armenia to inspire the media field, and to discuss the media content of the digital environment.

The “Tvapatum Investigation: Media Against Corruption” journalism conference was hosted in order to promote investigative journalism and the revelations of corruption cases.