The Age of Trolls Has Arrived 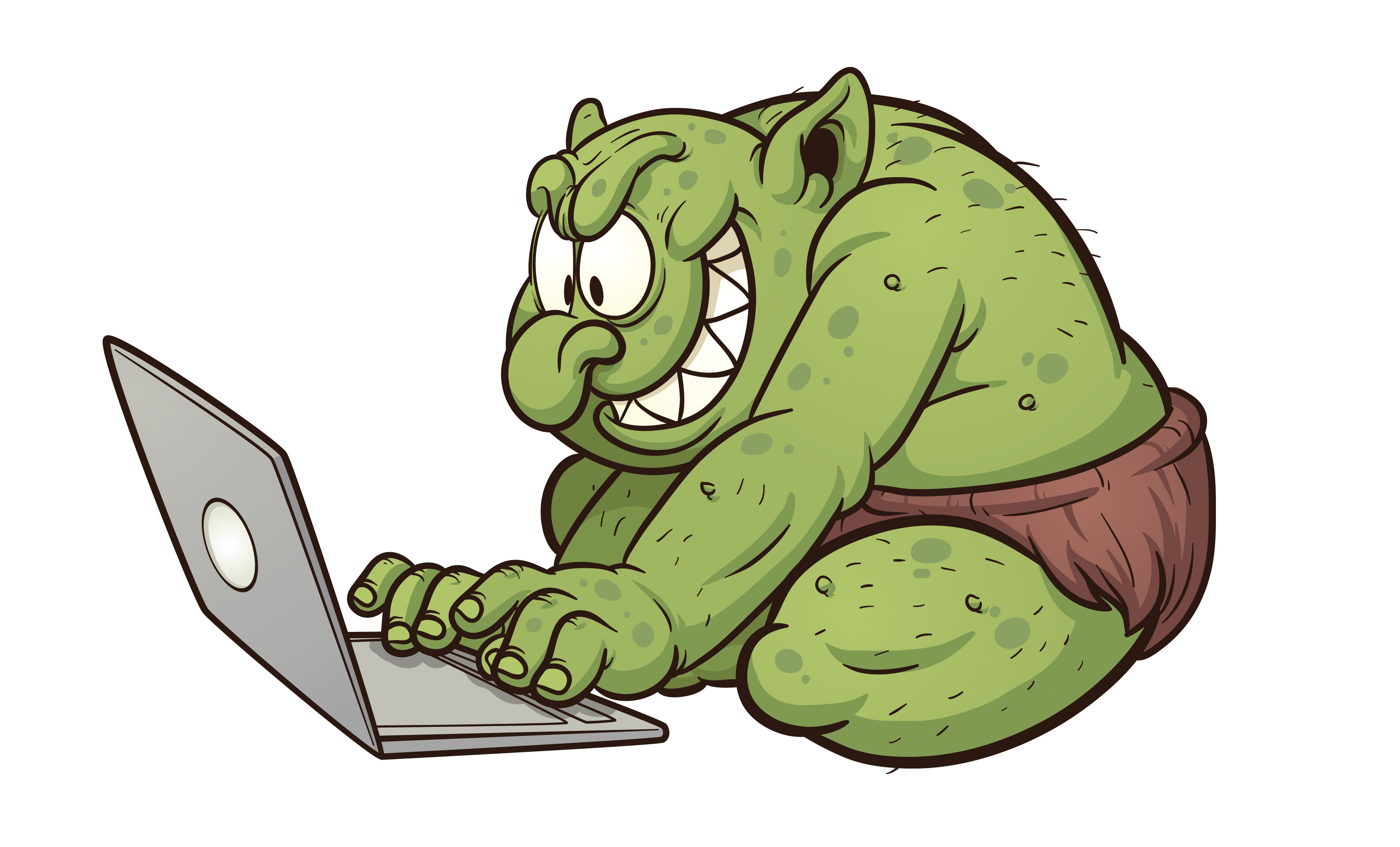 Political trolling on social networks has become a worldwide trend. Living in Armenia, we accept the numerous developments in social media through a narrow local lense. In reality, fake accounts and large-scale promotional activities through social media is nothing new in the world.

Still, a few years ago the journalists of Russian newspaper “Novaya Gazeta” revealed an entire fabrica by trolls, who were carrying out government propaganda through social networks. They were writing posts, mass comments, affected voting and were doing dozens of other tasks, the meaning of which was to infiltrate the maximum social networks. Trolls working in Olgino go to work, have a work plan, and receive a salary.

In China, for example, there are also similar armies of trolls. Here, of course, the internet is much more controlled, but, issues of the human impact, all the same, exist, and as a result several hundred thousand (according to some estimates those numbers can reach two million) users are busy establishing a favorable opinion regarding China with comments and messages throughout the internet. They have been named “50 Cent Army” with a pay-per condition.

However, Trump’s team was accused on social networks, especially on Facebook, for spreading aggressive misinformation. And the accusations were so serious that even Mark Zuckerberg was compelled to announce that they take the possibilities of Facebook very seriously.

In Armenia trolls are nothing new. We always have by our side government-ordered Turkish and Azerbaijani employee trolls, who, for example, on April 24 on Twitter attempted to “hijack” information streams regarding the Armenian Genocide, using the hashtags to include their messages. Those actions did not achieve success, but every April similar attempts are being made.

And now the elections are approaching. Therefore, cyborg armies of trolls will soon overflood the social networks. The impact of trolls should not be underestimated. During the months of July and August they were active on Armenian Facebook, and the experience showed that aggressive trolling allows for the “eliminating” of at least five out of every 10 people who actively express opinions.

Since the experience already exists, it is possible to assume, that the method will be used again in spring. What can save us from them? There are several golden rules:

Some of them are trolls, take it lightly.