We Are Using Armenian Apps in Journalism 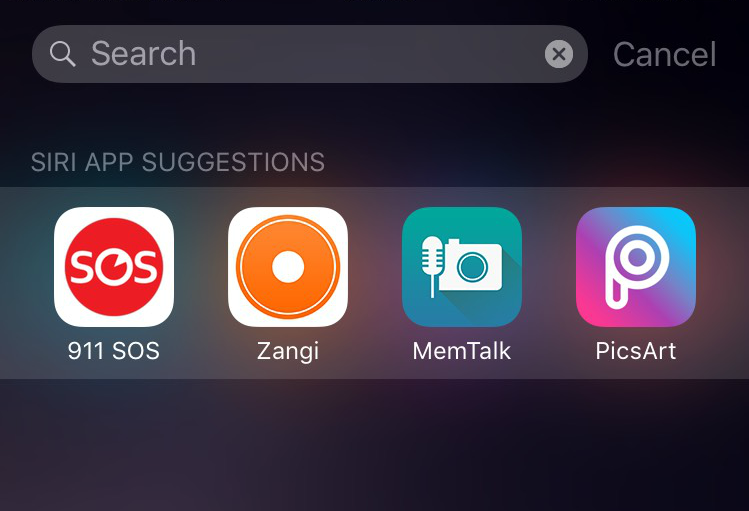 In Armenia there are already many apps produced for smartphones. Some of them not only comply with the best international standards, but are also able to be useful for journalists.

PicSart is unlikely to be unfamiliar with most readers. Of course, this is a very convenient app for developing selfies, and to prepare cards for friends.

But for journalists it can become an everyday tool, because it allows you to prepare very fast photos in literally 1-2 minutes for the publication, for example, to cut it in the appropriate ways, cover the faces of minors (we haven’t forgotten that this is an important principle in journalism), or to create a poster, photos with notes, etc.

For example, developing this photo was done in close to one minute:

Zangi app is in a difficult competition with many messengers. This app at least has one advantage compared to other well-known messengers, Zangi, with its compression capabilities, allows it to work during times of weak communication.

For journalists this often becomes an important issue, especially in crowds, when the mobile network is severely overloaded.

MemTalk allows you to combine photos and recordings, which provides the possibility to develop the so-called digital channels: digital storytelling.

And, of course, taking into account the fact that the institute of massive attacks on journalists has already become a tradition every summer, the “When you are brought to police” app allows you to be more prepared with the police during non-friendly contacts.

Finally let’s not forget that there are more risks in journalism. And it is important to have the 911 SOS app, created by the Ministry of Emergency Situations, which allows you to quickly alert rescuers in dangerous situations.