The Media or Basic Instincts: Who Will Win? 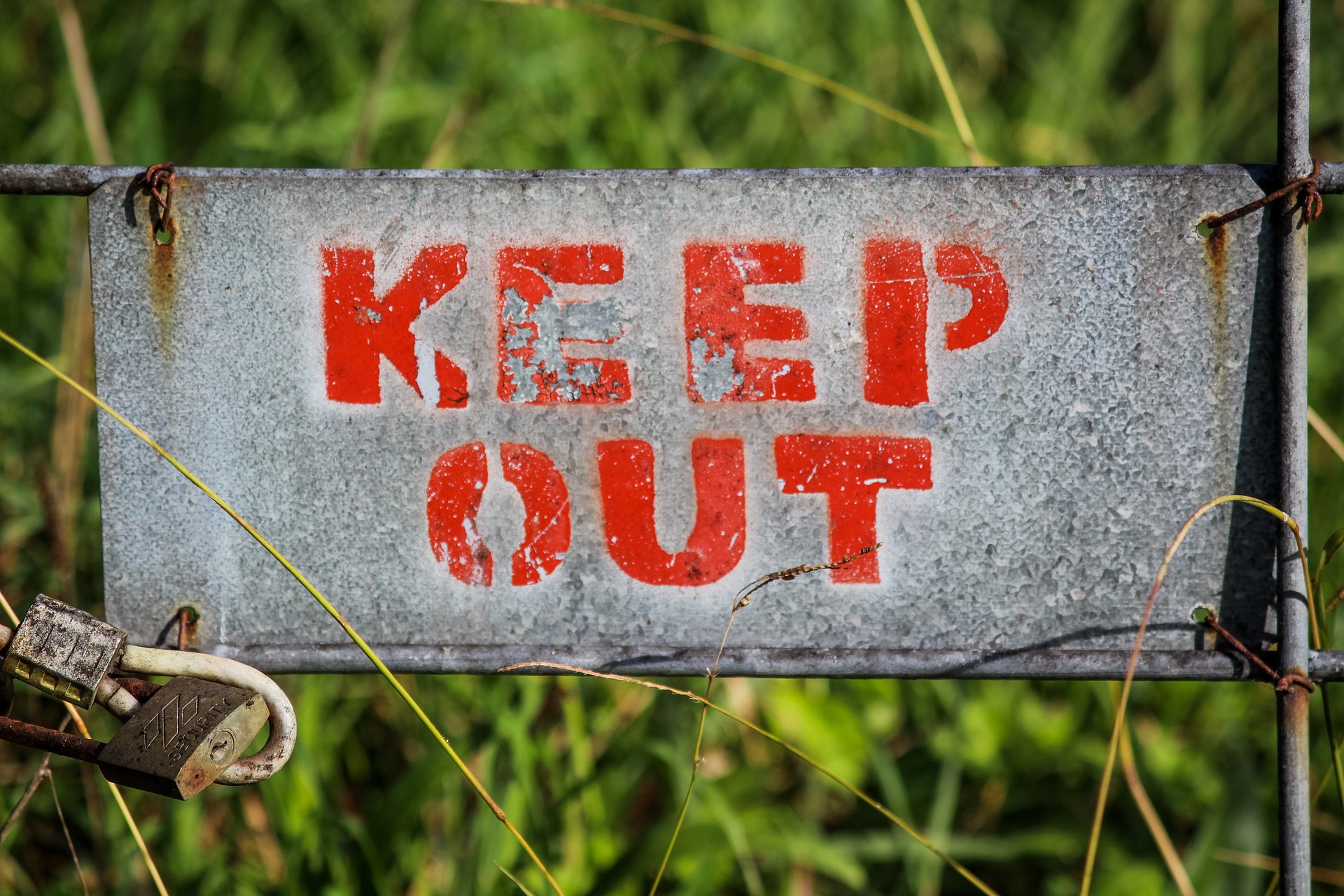 For years, we left the Albanians, Turks, and Georgians behind. Even the Paraguayans couldn’t endure our zeal. But something began to change in recent months. In the last three months, we began to cede our position. Unexpectedly, Mongolia jumped ahead; Turkey, likewise.

If we look at the stats for last month’s visits in Armenia, according to Similarweb, we will see that at first, everything looks normal: social networking sites, YouTube, Google. It’s like this in the whole world.

But then here [in Armenia] come the news websites. The first “adult” website appears only after four local media outlets — and in 25th place, to boot.

For example, in Germany, which is known for its impartial journalism, websites about people who fix pipes and about pool cleaners appear more often than the famous Spiegel.

The observations can continue like this. And we can reach one conclusion: in recent months, we’ve become so politicized that the press is occupying porn’s place. Taking into account the upcoming elections, we can assume that the trend will continue, and the public will give itself over even more to news and expert analyses, forgetting its basic instinct.

Is this good or bad? We don’t know yet. This is a something new in human history. Let’s closely monitor the situation. One thing is clear: a society giving itself over to politics doesn’t contribute to its population growth.