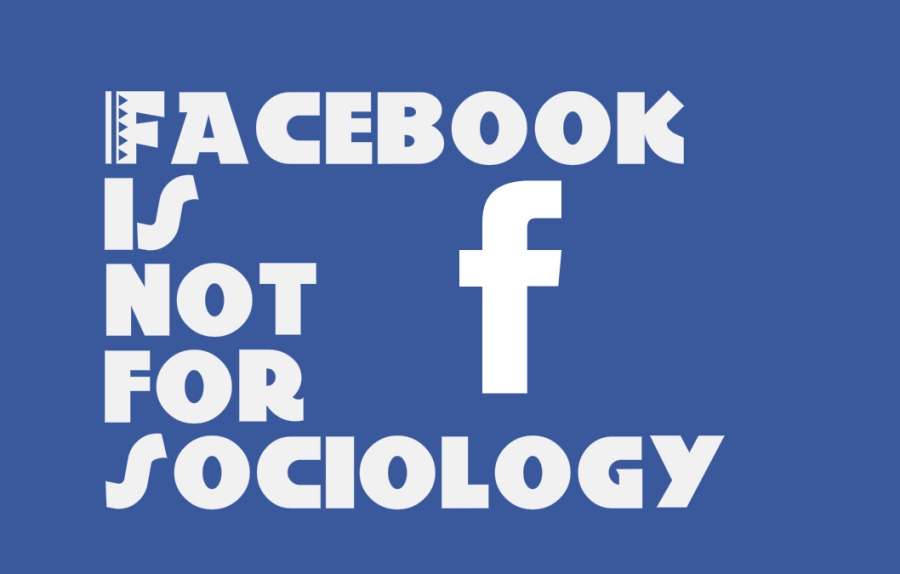 There are several realities surrounding the hostage takeover of the Erebuni police station. These realities are created by our efforts but independent of us. For the reason that we try to follow everything through two ways: Facebook and livestreaming on YouTube.

Live broadcasts lead to the shaping of the lazy activist, also known as the “passivist.” A person who considers that what’s important is participation. An Olympic principle. But without Olympic patience and tolerance. What is happening in the comments sections of the videos livestreamed on YouTube evokes no thought other than the end of the world being near. At the very least, the potential for the end of the world is obvious.

Passivism gives the impression that if you call people outside, write status updates using #GetOutofFacebook and #BetrayYourCouch, people will come out on the street and go to the demonstration. As my very good friend says (I won’t say his name), people have already come out on the street, go and see, everyone is sitting in the cafes at Cascade.

One of the other biggest problems is Facebook. This platform operates according to its own laws, special algorithms that decide whose status you will see on your wall and when, and the status updates of which of your friends you won’t see at all in the near future.

The Facebook gods do everything for you to stay there, not go anywhere else, and continue to make money for them with your eyes, by viewing ads. So you won’t flee, the status updates on your wall are categorized with special algorithms in such a way that you really like them, they won’t repulse you or incite you to go to another social networking site; for example, Odnaklassniki.ru.

For this reason, Facebook’s internal mechanism constantly follows you, sees what you read (let me say that Facebook follows you even outside of their site; on all those sites that have its Like button, it likewise follows you and constantly calculates), what you “like,” comment, with whom you interact, even whose photos you view with interest on their page. Considering this and hundreds of other subtle factors, Facebook shapes the list of content that appears on your wall.

This algorithms’ work has strange consequences. People, particularly during political and public tension, begin to learn the news through Facebook. Naturally, people share the news of the media outlets with which they’re aligned. The same applies to users’ posts. As a result, Facebook’s algorithm begins to work. And people begin to read their supporters’ posts, since Facebook considers that people should read the posts of people who interest them.

And it turns out that we begin to live in several realities.

Representatives of the ruling political parties begin to consider that everyone shares the ruling authorities’ approaches — well, of course, not counting a few irresponsible people and their fake accounts.

While those in opposition begin to consider that everyone has anti-government views, and only a number of fake accounts and [former education and science minister] Mr. Ashotyan have the opposite opinion.

While the reality is that one shouldn’t form an opinion about public opinion from Facebook.