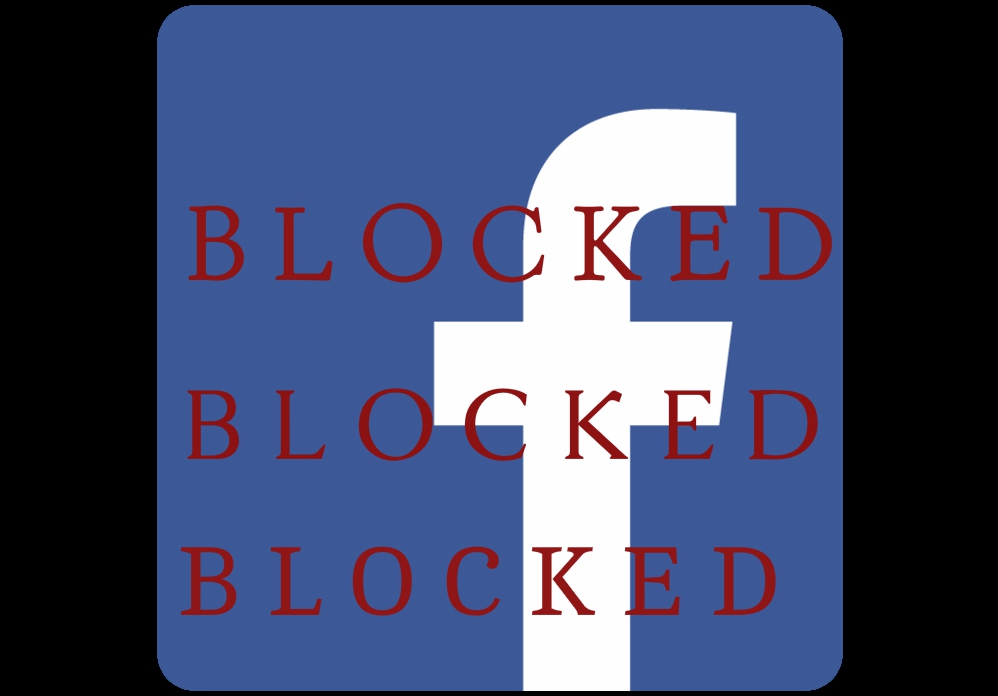 On the morning of July 17, hours after an attack on a police station in the Yerevan district of Erebuni, Facebook was shut down for some users in Armenia for about 40 minutes.

At 10:05 am, Twitter users began to write about the possible blocking of Facebook. By the way, unable to access Facebook were subscribers of the internet service provider Ucom. Similar experiences were cited also by Beeline subscribers.

About 40 minutes later, users were informed that the block was removed and Facebook could be accessed through the Ucom network.

In Armenia, Facebook is the main online platform to discuss and disseminate social and political news. According to June 2016 data, there are about 940,000 Facebook users in Armenia — about one-third of Armenia’s population.

Internet access in Armenia was last blocked en masse during the events of March 1, 2008, when access to several news sites was blocked and YouTube couldn’t be accessed for a few days.

If anonymous proxy servers were used to bypass the internet blocking in 2008, well in this case of brief blocking in 2016, VPN  was used.

During the minutes of the brief block on Facebook, users began to quickly use one of the more popular VPN services: TunnelBear. There are numerous such services to bypass blocking: you just have to choose what you’re familiar with and which works at the time.

It is yet unclear what method was used to block Facebook in Armenia. This is a question that is still subject to mandatory discussion.