Robots in the Media 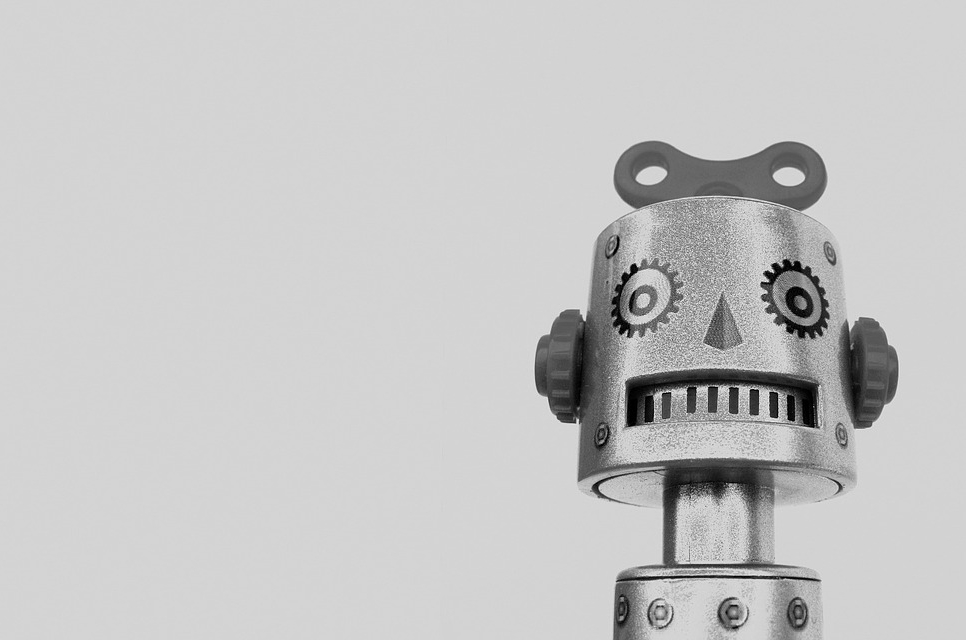 I’ve previously written that something is changing in the world, and messenger apps in various ways are beginning to replace social networking sites. In addition, in the media industry, messenger apps are becoming a tool of communicating with and now also collaborating with readers. Of course, in Armenia, this is still a matter of the future: we’re lagging behind because we believe that everything begins and ends with Facebook. But soon messenger apps will enter also the Armenian media industry.

Telegram became the first messenger app to enable the use of public bots. Here, media outlets began to build rather interesting bots. In this way, the Forbes bot enters an actual dialogue with a reader.

Telegram has one problem: it’s not yet so common.  Three messaging apps — WhatsApp, Facebook Messenger, and Viber — have a dominant role in the world today. According to Similarweb, the most widespread among Android devices is Viber; in Georgia, it’s Facebook Messenger; and in Azerbaijan, WhatsApp.

The situation began to seriously change when Facebook allowed third parties to operate bots on its Messenger app. Besides that, the app already allows users to have a unique address at the m.me domain, which is not directly connected to Facebook. And there are already information bots that allow users to communicate interactively with a media outlet. For example, you can ask the CNN bot thematic questions and get answers from the newsfeed.

The use of such bots qualitatively changes users’ relationship with the media.