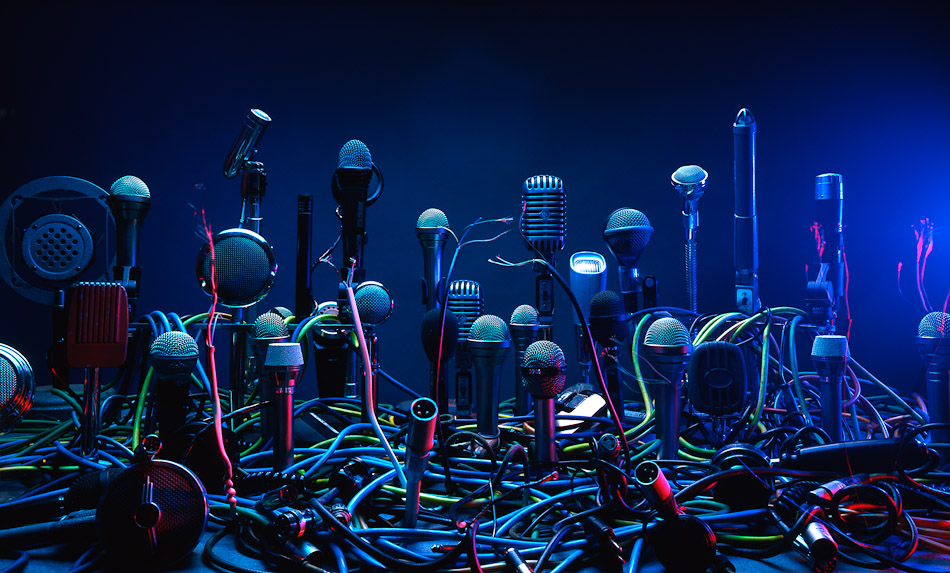 Lately, local Armenians have begun to turn on the TV more often and regularly. And this is due to live broadcasts.

Television’s indisputable advantage (the rest are disputable) is being able to get a major news event to our homes through live broadcasting. Such delivery gives one the feeling of being present and allows one to feel the event — live.

Television helps us to follow an event we’re physically far away from but want to be informed of at the very moment it’s happening.

June 2016 was a month of abundant views due to football and Pope Francis’ three-day visit to Armenia. Both the football matches and the public ecumenical ceremonies with the Pope’s participation had a large audience. The rationale of these two different events is actually the same.

Sports and religious ceremonies both have their rules and their spectacular-ness, which are based on dramatized ritual and the anticipation of improvisation.

In the case of the Pope’s visit, the improvisation was more interesting, since no one could predict beforehand how the mass prayer for peace was going to go and with what sort of additions it would be presented to the audience.

Live broadcasting is always more engaging than prerecorded and edited footage, since any mistake, bumpy course, and the audience’s reaction underscore the vitality of an impromptu event.

Television includes the viewers in the live process and at the same time directs them. That is to say, it explains what’s happening and tries to make the broadcast more interesting.

In short, it wants that we, watching the games and rituals at length, under no circumstances get bored and remain without a stream of words. Probably TV station managers are sure that the only counterbalance to boredom is verbosity.

Commentators working on live broadcasts are neither news-reading speakers nor journalists nor actors. Or rather, all of these combined and a little more. They have to describe, and any good storyteller knows that the heart of the story lies in the audio play and pauses.

The commentary begins to stumble when that job is given to news readers, since news readers are not only not accustomed, but also not advised to expressing their own opinion (the texts of news broadcasts, as a rule, are delivered to them already polished and edited). It remains only to read. Read in a sonorous and unbreakable voice, and not describe.

When watching the broadcasts of the Pope’s visit, encountering familiar voices from the news, you immediately feel that the magic of the live ceremony disappears. The person reading the news on a daily basis and in a scripted format is not used to expounding. They can make an effort and repeat the same idea several times so that there aren’t long pauses on air, but they can’t do more than that.

Generally, our [Armenian] television is very afraid of silence. If there’s nothing to say, all commentators believe they’re not doing their job well and immediately begin the process of recalling. Approximately like this: “Dear friends (football lovers, Christians), we remind you that we’re currently watching…” And followed are long sentences that are either citations from official press releases or detailed statistical data. An enormous amount of information is provided about this and previous matches, successful and unsuccessful attacks, and other minor numerical attestations.

And then the main lines are again recalled. For example, every third sentence in the live coverage of the ecumenical ceremony at Yerevan’s Republic Square reminded viewers what is happening and what had happened. And always with “dear friends”.

This is done so we won’t get bored. And actually, it’s very boring.

If we put aside basic commentary requirements (mastering the Armenian language, flawless diction, a pleasant timbre in voice, and being informed), then our commentators have a more glaring shortcoming: they don’t respect silence. And therefore, they don’t respect speech.

Even the lack of necessary audio data and mistakes are forgiven, if the commentator provides information we won’t find from an online search or read in official documents. Conveyed to the audience should be marginal, not superficial information, which will come with the correct dose to complete the picture, filling the cracks and answering the questions that arise in the meantime.

For example, when the Aurora Prize ceremony was broadcast in April, such degrading moments were pronounced. During this meticulously staged ceremony, there was a period where silent reinterpretation was given importance. The photos of the soldiers killed during the war this past April appeared on the screen placed on the stage, accompanied by music. Words weren’t needed, since the episode was planned and structured that way. But television commentators decided that TV viewers can’t be allowed to be plunged into a long silence, and what they’re seeing must be explained, directed, said, and again explained, then recalled…

Respect for speech is also evidence of respect for the audience.

Or, let me tell you a secret: when you’re talking only to fill the pauses, as a rule, you speak poorly — the letters escape from your mouth, you’re out of breath, the words become inarticulate, and the meaning is blurred.

You don’t always have to speak. And definitely you don’t need to talk constantly.

Creating a flow of relentless words is not, as football commentators like to say, the result of a “selfless act,” but rather an exhausting and boring approach.