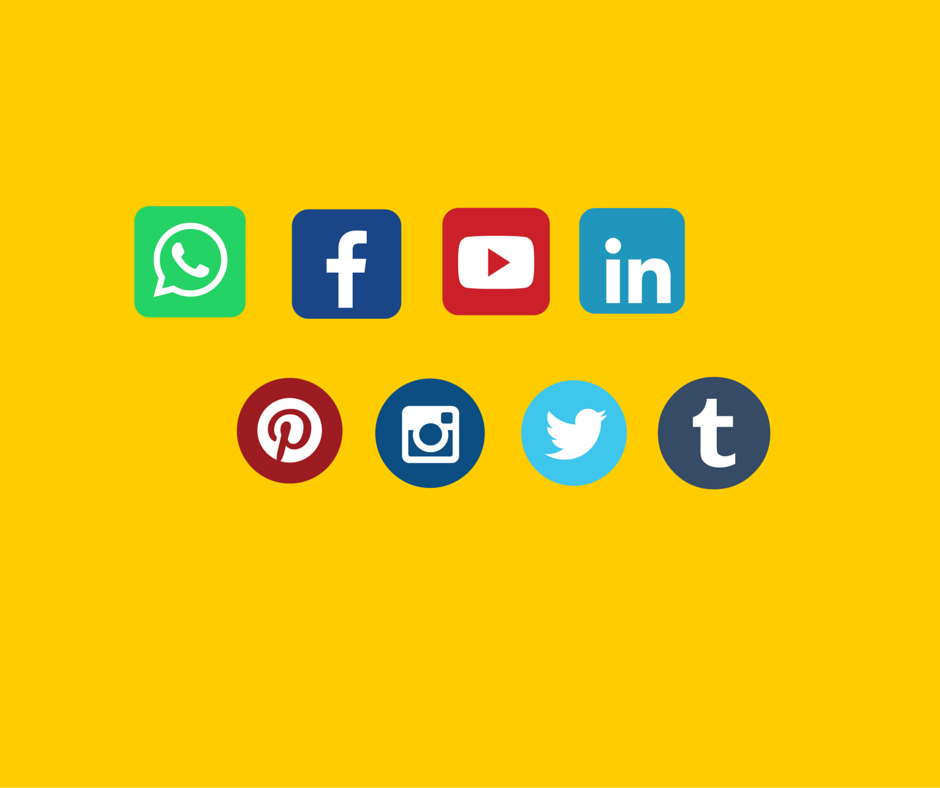 Something’s changing on the internet. Yet again. It seems as though the period of social networks’ domination is slowly but surely passing. And messenger apps are starting to come to the fore.

The same drop in interest is seen in Instagram.

A similar drop is seen in Twitter and Snapchat.

On the other hand, messenger apps are growing as a tool to communicate and socialize. Messenger apps are already used in different areas. But it can now be reported that these tools are beginning to occupy positions in many issues. In this way, Facebook Messenger’s audience today reaches almost one billion, and in terms of mobile use, it surpasses its parent, Facebook. The use of messenger apps have surpassed the majority of social networking sites.