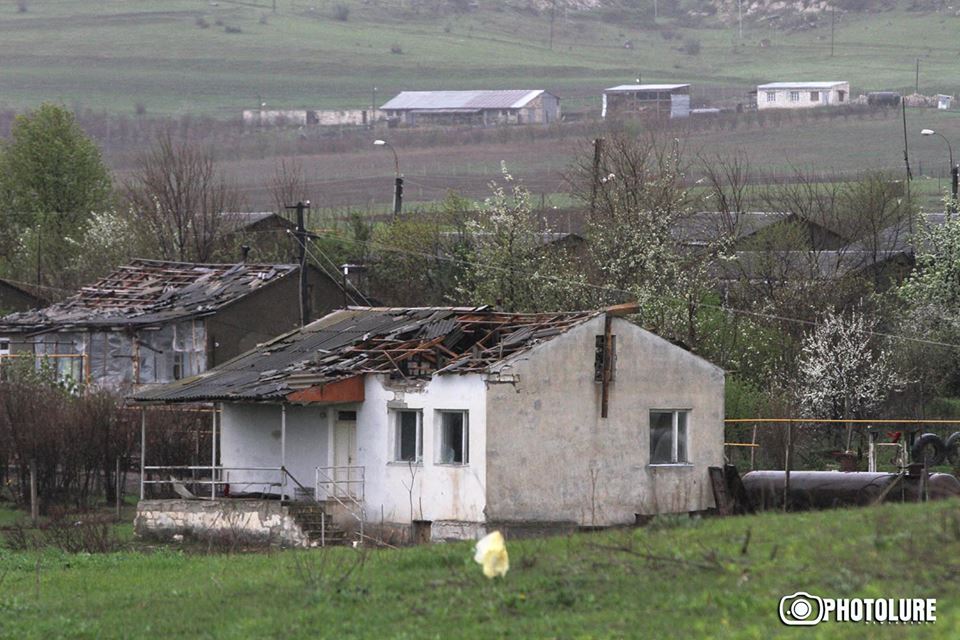 A reporter who had gone to Artsakh, it can be said for practically a tourism or study visit, with a group of other journalists, suddenly found herself in the middle of military actions. And when she called and said that they’re being urged to leave, I was unable to say no, stay — since at that moment no one knew how events would develop in Artsakh, and the first question that crossed my mind was what would I say to her family if something suddenly happened to her.

In the face of this enormous responsibility, the behavior of editors who preferred to go to Artsakh themselves, rather than assign the job to someone, was completely understandable.

It’s at times like these that you wonder why girls outnumber boys in Armenia’s journalism community in general, and especially in newsrooms.

This was the first ethical dilemma I was confronted with. These problems, which you yourself had to solve, were countless on that day and the following days. And I’m not entirely sure that we did everything correctly.

Most importantly, no one had declared war and martial law had not been imposed. But strict self-censorship was in effect, which compelled us to be confined exclusively to official news. Journalism suffered a lot from this, but you were also ensured that even with what was conveyed through your own reporter or witnesses you probably won’t make mistakes that would cost lives.

It was as a result of this self-censorship that during those days we ceased providing news from the Azerbaijani or Turkish press. Our “military patriots” have greatly criticized us for this, but disregarding them, we’ve always published such news, believing that our readers have the right to receive multilateral information. But after the resumption of hostilities, what intensifies is also the danger that information published especially not in the Azerbaijani language might serve purely propaganda purposes.

But apart from not wanting to serve as a propaganda tool, there was discomfort. It emerged every time when, say, we published any response by Armenia’s or Artsakh’s official foreign ministries to a statement by Azerbaijan, which we hadn’t published until then. Balanced coverage, which we tried to ensure until then, suddenly became undone in those few days.

Generally, we broke many principles, which until then we’d professed. For example, we’d never published photos of uncovered corpses. We’d never covered requiems and burials. In a matter of days, the war erased those ethical and professional norms which we had avowed.

We got close to completely closing the comments section. Since during those days, both on social networking sites and the site’s comments section, there were many abusive comments from Azerbaijani names and IP addresses. (This in addition to the fact that we were forced to take additional measures to ensure the security of our servers, since there were many attacks.) And we were forced to monitor the comments doubly attentively, and constantly delete and block…

Our local commenters didn’t respond with any less “force” to the media reports, which, in their opinion, didn’t befit the situation. One example: we republished a news story from one of the sites on the transportation of military equipment from Armenia to Artsakh… and oh, what happened after that… the mildest word [we were called] was “traitor”. Though experts also testify that transportation on its own is not a [state or military] secret; if so, military equipment would be moved at night, with the relevant headlights.

It’s after this four-day experience where felt even more intensely is the necessity of a manual where perhaps there will be the list of what information contains military secrets, what terms should be used in such circumstances, and so on. Otherwise, it really is very difficult to work in these conditions, when you realize that every careless step might become a mine explosion, and you’re forced to get out of dilemmas by making decisions through “eyeballing”.