Lessons From the US on Publishing Photos of Suspects and Criminals 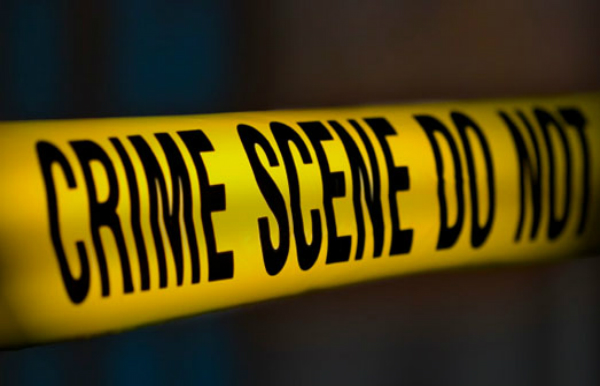 “Time passes so slowly here at the prison. Behind my smile is a heavy heart. I have always made people think I was happy, even though I wasn’t.”

These are the words of Nannie Doss, whose photos were on the front page of American newspapers in 1954. For life insurance money, over a period of 30 years, Doss killed 11 people: her four husbands, two children, two sisters, her mother, a grandson, and a mother-in-law.

Newspapers printed her smiling photos, for which the public quickly christened her “Queen of Hearts” and the “Giggling Nanny,” unwittingly seduced by her photos. 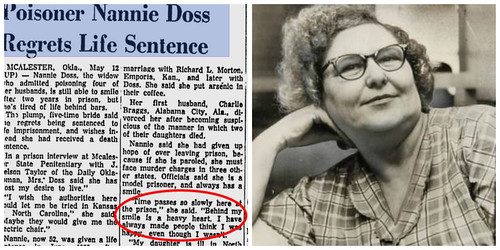 After photos of suspects of serious crimes are published in US news media, along with the investigation the public begins to discuss how “Dandy Lisie” or “Sweet Susan” could strangle their children, kill four men on their own, and so on.

Editorial offices, outrunning the publication of official material from the investigation, acquire “their” photos and information, which are quickly spread — especially on social networking sites. Often, the photos evoke sympathy, pity, or, even worse, “bring honor” to the murder suspect or criminal.

A striking example is the case of Boston Marathon bombings suspect Dzhokhar Tsarnaev. Dzhokhar is suspected of carrying out the bombings and the death of five people. 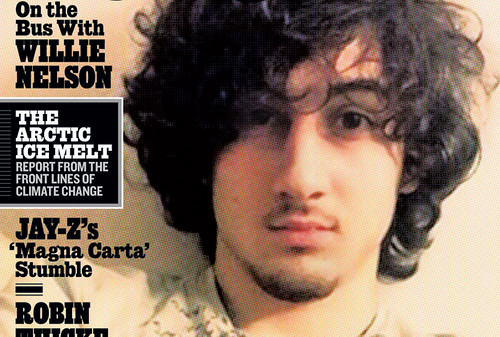 Just 3 months after the tragedy, a large photo of photo of Dzhokhar appeared on the August 2013 cover of Rolling Stones magazine, with the following remarks from the editors: “The fact that Dzhokhar Tsarnaev is young, and in the same age group as many of our readers, makes it all the more important for us to examine the complexities of this issue and gain a more complete understanding of how a tragedy like this happens.”

Unsurprisingly, this decision was not welcome unanimously: major retailers Walmart, Walgreens, and CVS Pharmacy refused to sell the issue. Journalists and experts criticized the move, and the victims’ families issued statements in response.

Nevertheless, sales for this issue jumped a record-breaking102 percent, equaling the amount of issues sold of the same magazine featuring teen heartthrob Justin Bieber on the cover. This, when Dzhokhar’s trial hasn’t yet begun and the case is still a very sensitive topic in the US, where there are even T-shirts with Dzhokhar’s photo on them and people who are comforable wearing them.

The Atlantic writes that such editorial decisions inspire copycat murders. The magazine cites the tragedy at Sandy Hook Elementary School, where 20 children and six adults were murdered. The journalist sees a link between publishing details of the murders and subsequent copycat crimes. Some news media, for instance, described the murder weapons, their calibers, and special features.

Later, several other mass murders using the same weapons were carried out by youths. Media expert Teresa Tomeo told the Denver Post of The American Academy of Child and Adolescent Psychiatry study that states Americans “will see 200,000 violent acts, including more than 16,000 murders, in the media before they reach 18.” People who are sympathetic to murderers and copycat murderers can always be found, including publicly expressing their viewpoints in social media.

Victims’ photos, the murder “technique,” theories and comments create an environment that often distorts the reality and can even cause damage to justice — especially when it’s all done on purpose.

Some local online news media in recent days fell into the “net” of discussion on Gyumri murder suspect Valery Permyakov’s motives and opportunities. They published the “theories” and “convictions” of websites of unknown or questionable origin about “beaten,” “smiling,” “wretched,” and “incompetent” Permyakov.

It’s noteworthy that on the actual days of mourning over the funeral of the murdered Gyumri family, Channel One Russia broadcast also in Armenia showed a film about Soviet citizen of Armenian descent Valery Asratyan. Known as “The Movie Director,” Asratyan raped and killed three women between 1988 and 1990 and was sentenced to death by a USSR court (later, the sentence was changed to life imprisonment)

The Armenian “film director” was chosen from the long list of Russian and Soviet serial killers — and not the more famous “Butcher of Rostov”, “Wolf of Moscow”, or “Monster of Irkutsk”.

The preliminary investigation’s occasional “leaks,” their complex circumstances, the often contradictory official statements, and the unjustified silence of state bodies were able to shape in Armenian news media a new media “ballast”1 of the Gyumri massacre: to repeat that which is known and to add ever so slightly that which is not known, not verified, and not checked — which traditionally begin with the phrase “according to our information”…

1. The author is implying that the problem is submerged; the solution of the issue is not allowed to rise to the surface.